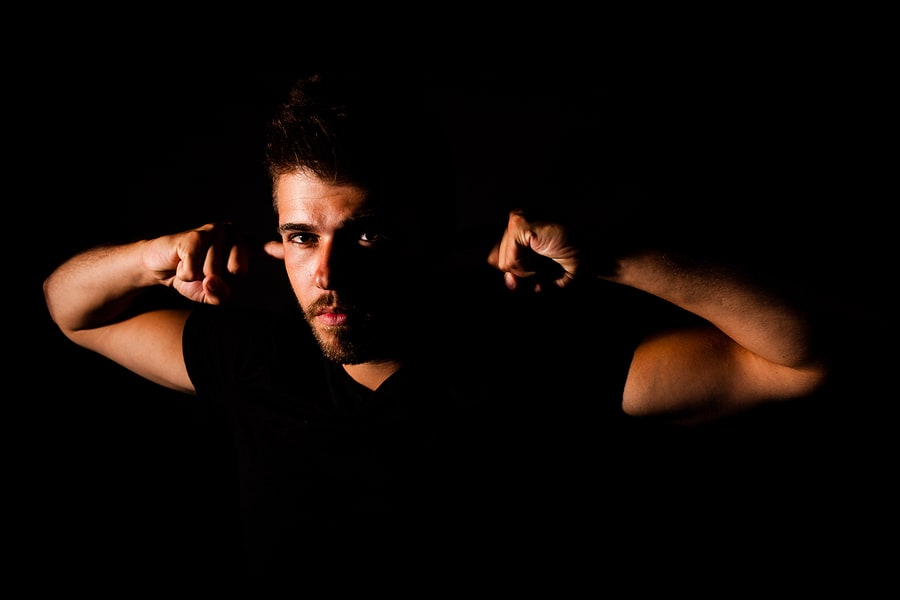 Where should I begin with this one? There was the guy who messaged me to start a chat conversation, and when I looked at his profile page to find out more about him, I noticed that his picture was taken in a creepy white empty room, with a shelf behind him. On the shelf, were multiple packages of Odor-Eaters, and boxes of Preparation H. His desire was not to date me, but to come over, clean my apartment top to bottom, and then lick and suck on my feet. NEXT!!!!!

Or how about the guy who was on the dating sites searching for a single woman, who would be interested in being the third person in the trio involving him, her, and HIS WIFE??? No thank you. NEXT!!!

Then there was the large black man, whose picture looked like it was taken from inside a prison cell, who called himself my “Chocolate King”, and demanded that I be his “Vanilla Queen.” He was into me because I’m white. That was the only reason. He liked “feasting on white girl”, as he put it. Charming. And then, in looking trough his pictures, he had one of himself, and then several pictures of shoes. Men’s shoes. Sneakers mostly. What the hell??? NEXT!!!

My favorite was probably the guy who started out sounding somewhat normal, stating that he didn’t like skinny women and I was his type. Okay. Fair enough. Then, he started saying how he has actually dated many women much larger than me, and what a turn-on it is for him to watch a big woman eat, and gain more weight. He said his ex-girlfriend weighed 250 at the start of their relationship, and almost 400 pounds at the end of it. I felt like saying: “Holy shit! Why did you end things? Is she dead? Did your stupid fetish kill her?” Plus, the entire concept made me laugh out loud honestly. I just kept picturing sitting there eating my dinner with this guy out on a date, and him moaning with pleasure loudly at the table in the restaurant: “Oh YEAH, baby!!!! Eat that spaghetti!!!! Put some cheese on it. Eat that meatball, you slut!!! Eat it! Yeah!!! How much do you weigh now, baby? 300? 300??? I’m gonna cum!!!”