What Men Find Sexy About You That You Would Never Guess 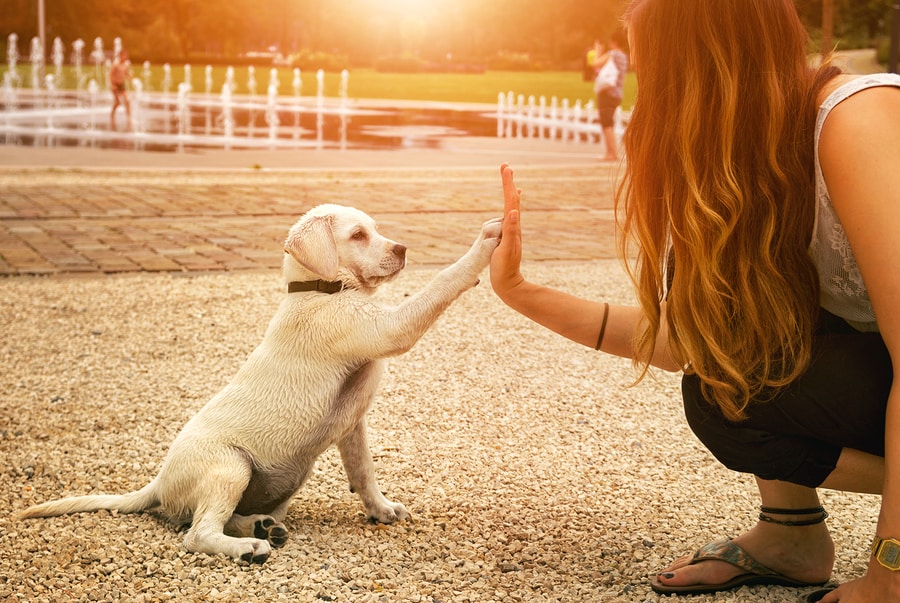 If you’re sure your man is turned off by your trackie bottoms or make-up-free-face, think again.

Apparently women spend more than #180,000 in a lifetime on beauty products, but Relate counsellor Mo Kurimbokus says we don’t need to. “When a woman doesn’t wear make-up, her natural beauty is on display. “Also, some men find it a huge turn-off to kiss a woman and find that they are smeared with lipstick. Make-up can sometimes act as a barrier rather than a come-on.”

We’ve all craved abs like Geri Halliwell’s but men actually find a potbelly attractive. Mo says: “Men like women to feel soft and curvy, so a little potbelly can be a turn-on and give a woman that natural look. “If she’s not ‘perfect’, then he doesn’t feel he has to be either.”

“Wrinkles bother women more than they do men, as they feel it often spells a loss of youth,” Mo says. “Wrinkles can spell experience, which can trigger thoughts of them having great sex together – a huge turn-on for him.”

Those silvery lines are the bane of most women’s lives but some men actually like them! Mo explains: “What really does it for a man is a woman who is natural. “Stretch marks remind a man of the child they created together and her commitment to him. It is also an intimate detail of a woman’s body that only he is privy to.”

Phoning Him When You’re Drunk

After a night out with the girls, a phone call to confess how much you miss him seems like a good idea at the time. But Simon Moore, Academic Leader in Psychology at London Metropolitan University, says: “Letting people know how you feel is both reassuring and attractive. We all like compliments.”

Gone are the days when your man orders a pint, with “a half for the lady”. Simon says: “Drinking what you want and not caring what people think show that you are confident with yourself and the choices you make in life.”

It’s not all about glamour models for some men. Simon says: “Small breasts are usually pert and this is an indication of youth and physical health. Men are more wired to seek signs of youth and vitality, indicators that she could bear children.”

Most women save the lacy stuff for special occasions and opt for comfort. Relationship psychotherapist Paula Hall explains: “Men love catching you in mismatching underwear because it looks like you weren’t planning on having sex, but they’ve managed to persuade you.”

This is something that happens when we forget to take our make-up off after a night out. Surprisingly, as Paula explains: “Men find this sexy because you look like you’ve just made love. It reminds them of how great the afterglow of sex feels.”

Walking Home From a Club in Bare Feet

Heels look fabulous, but won’t feel it after dancing. Psychologist Ingrid Collins says: “Bare feet have a hint of nudity. Walking barefoot suggests naturalness and a rebel against convention, and can clue a man in to fantasies of wildness.”

The upkeep on highlights can be huge, but maybe you shouldn’t bother. Paula explains: “Like women, men also like a bit of rough. The unkempt roots probably remind him of the girls his mum said he should avoid – which makes them doubly attractive.”

Getting the Punchline of a Joke Wrong

We’ve all been there, sitting in the pub, everyone listening intently as you run through the latest joke you heard at the office – until you forget the ending. Mo says: “Men can be intimidated by intellectual women, so getting it wrong makes her far less intimidating and they can relax in her company. It shows vulnerability and triggers his protective instinct.”

Women Who Are Good with Kids

If you reckon your man is rolling his eyes as you play with nieces and nephews, think again. Mo explains: “It gives him visual evidence that she is patient and caring, and reminds him of his mother’s unconditional love.”

Wearing Tracksuit Bottoms and a Baggy Shirt to Bed

When we pass a certain point in our relationship, going to bed in saucy nightwear is replaced with a need for comfort. Ingrid says: “Very casual clothes suggest the woman is relaxed and confident about herself, and a man can find this very sexy.”

You might think skinny jeans are impossible to wear without getting that tell-tale roll of flab over the waistband. But, according to Paula, men think a little muffin top is cute.

“The curvy shape is synonymous with fertility so the soft fleshiness is tapping directly into his unconscious evolutionary desires.”

WHAT THE GUYS SAY

Christopher Nelson, 28, a claims adjuster from Wales, says: “I think it’s really sexy when a girl is good at banter and can give back as good as she gets.”

Andrew Widdowson, 27, a plasterer from Sheffield, says: “Bed hair is so sexy. My girlfriend looks great with it, and it reminds me of the amazing night we had before!”

Andrew Wellwood, 29, a salesman from Yorkshire, says: “I love those dimples on a girl’s back just above her bum. When they lean over and I can see them, it conjures up saucy images in my head.”

Mark Spence, 30, a writer from Belfast, says: “I think the sexiest part of my girl’s body is her neck, it looks really stroke-able. There’s nothing nicer or sweeter than nuzzling into your girlfriend’s neck.”

James Village, 27, a businessman from Manchester, says: “Girls who play with the hair at the back of their head are a real turn-on. It reveals their neck, which is a really sexy place on a woman.”

Gareth Carter, 35, an IT specialist from Preston, says: “I’m into racing and love the way my girlfriend comes with me, though she’s not interested. And all without moaning – unlike me when I go shopping with her.”

What Men Find Sexy About You That You Would Never Guess