What Happens When Their Pets Become Your Pets Too 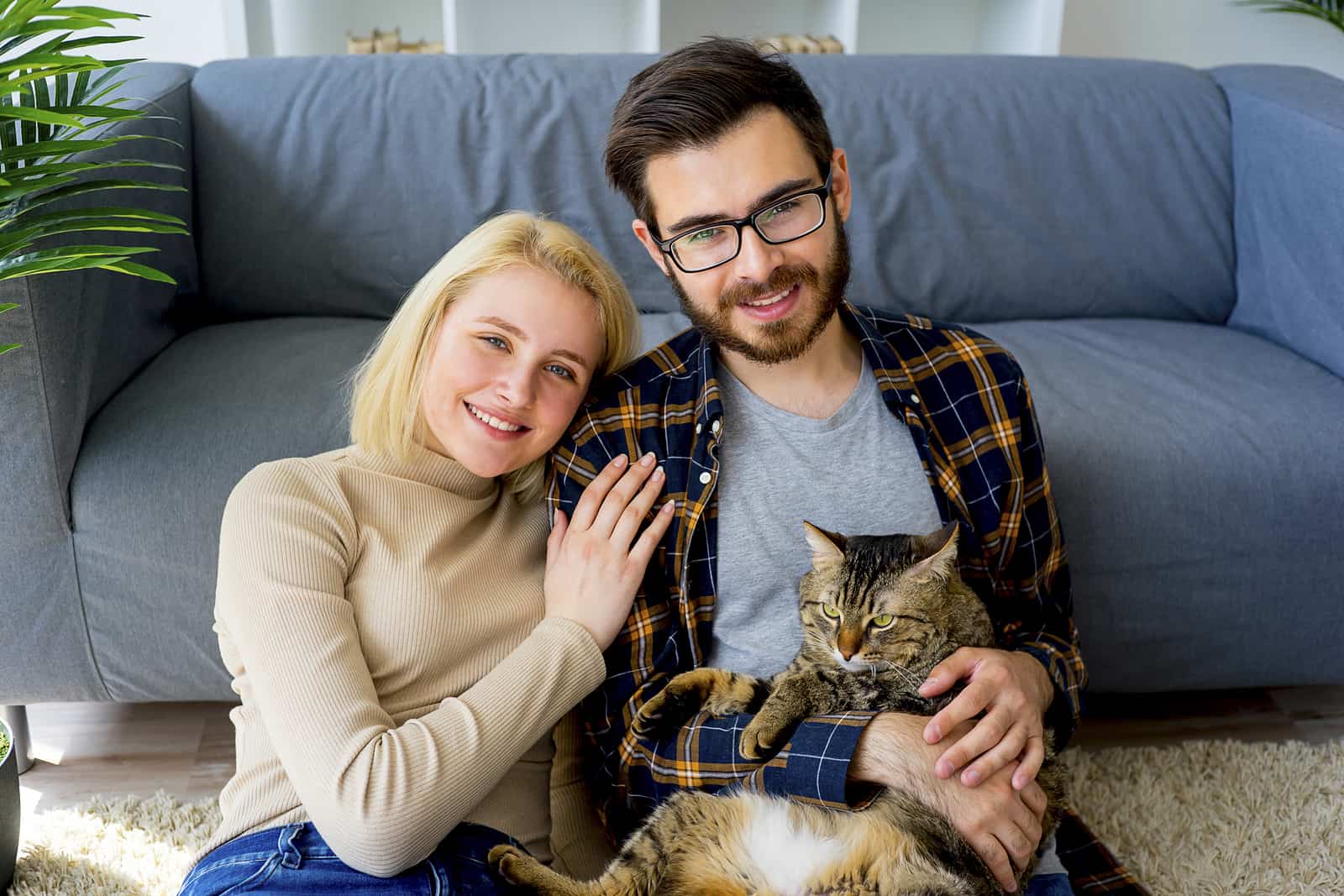 I met Samson when I became friends with Chris. He was the sweetest kitty I had ever met, and he immediately took to me. In our pre-dating days when I was still sleeping in the living room, Samson would come and sleep on the arm of the couch next to me. I think Chris was a little jealous.

Now of course, Samson sleeps in the bed with both of us. He’s basically our son at this point. Chris has had him for about ten years now, but after spending days sitting at home, working on my writing with Samson curled up on my lap, I think it’s safe to say that he’s become my cat too.

It goes both ways too. If he isn’t nice your pets your even his, you know something is off. And if you’re searching for the perfect pet parent,  bypass the noise and time of creating the perfect relationship, then sign up for the LOVE TV membership.

So at what point in the relationship does this tend to happen? 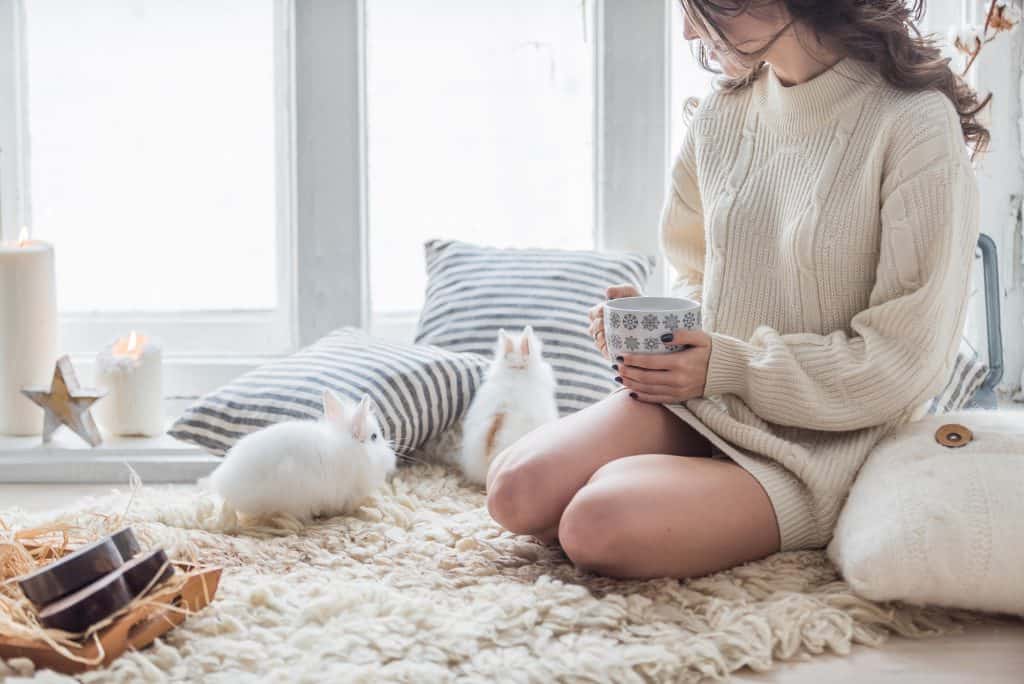 Obviously, you would be meeting their pets as soon as you were brought to their house for the first time. It’s like an early contender to meeting their parents, if their furbaby accepts you, then it could be a sign of a good relationship to come.

I’ve had situations where the opposite was the case.

My ex-boyfriend had a cat who HATED me, and I never understood why. I spent a lot of time with her, and I dated him for about nine months, so I found it weird that she never warmed up to me.

When you start to spend a lot of time at your S.O.’s house, it’s typical that the animals there would get used to your presence. They might even come to expect you to be there. And once you start being one of the ones to feed them, it’s pretty much set in stone that you’re part of the family.

In a way, it can even be as daunting as meeting their parents.

You want their mother to accept you, sure, but typically they no longer live with their parents, whereas you will see their pets every time you visit them. It can be hard to have a good time with your partner if their cat or dog keeps hissing/barking at you every time you enter a room.

It can even be disruptive to a relationship, in a more pressing way than their parents would be. After all, pets do want attention all the time, and might get jealous if their person is spending more time with a new partner rather than them. 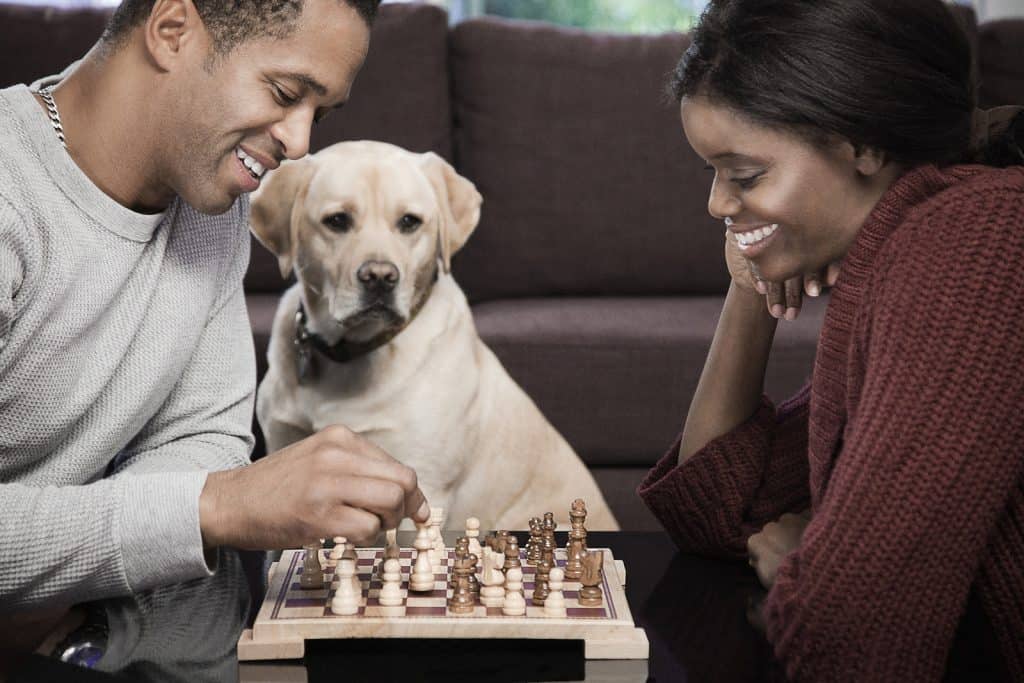 The pet came first, and their human loves them in a pure, untainted way that they reserve for pets alone. They still love you too, but in a completely different way. Sometimes they might be playing with their cat or dog and devote all their attention to them in that moment. Let them know they are just as enamored with you in a way different than they do with any other humans.

Besides, why compete with a cute little animal?

Samson and I don’t really have to compete. Chris and I dote on him like nothing else. We make up songs about him, we talk for him, and we make sure he gets all the love he deserves. He’s super chill, especially for a cat, and pretty much goes with the flow with our craziness.

Samson also loves everyone, which makes it easy to transition him with new people. He’s become one of the most important things in my life, second only to my boyfriend.

Their pets can become your pets at a pretty fast rate. If you’re spending all of your time at their place, it’s safe to say that they’ll start to love you and your presence in their lives quickly. Allow them into your life they same way they will allow you into yours, and it might actually strengthen your relationship with your loved one as well.

What Happens When Their Pets Become Your Pets Too