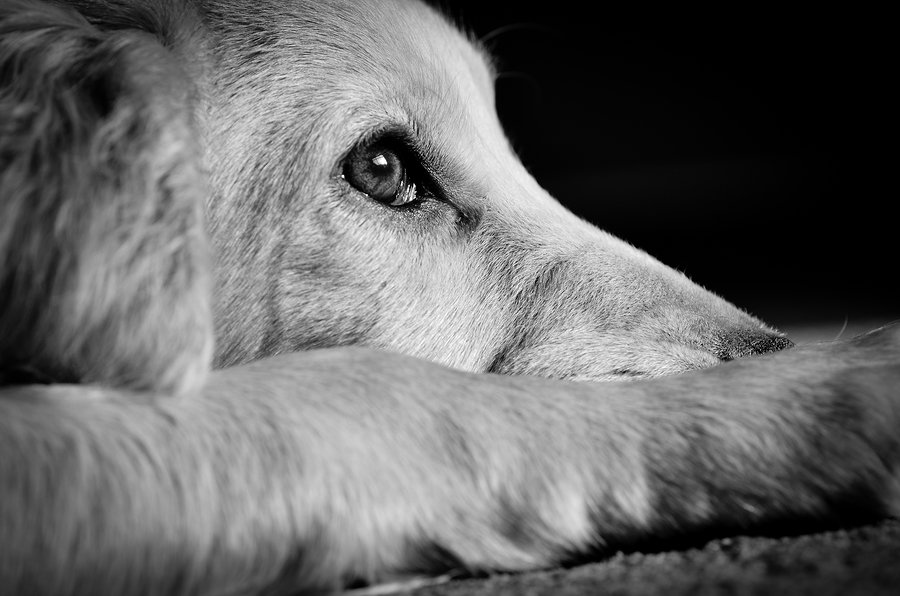 I found myself analyzing how my ex-partners had treated their pets.

Deal breakers. Most of us can think of at least one or two things that could immediately change the way we feel about our partners. Cheating, for me, is a deal breaker. Physical violence is also a deal breaker. Robbing a daycare is definitely a deal breaker for me, but that’s a story for another day. Point is – most of us have them. But some deal breakers may not be immediately clear, or even what you’d think to look out for.

Here’s one red flag you should consider: How does your partner treat their pets?

Michael* was a dreamy dude. He had all the qualities I thought I wanted at the time: good looks, a great job, big dreams, and a stellar sense of adventure. He was the kind of man I imagined would help an old woman cross the street, or return a lost wallet. It felt right to imagine him saving kittens from trees. He was just that kind of guy!

I was in for a nasty surprise.

After a few formal dates, Michael invited me over for a casual evening of movies and food – two out of three of my favorite things! Imagine how excited I was when I found that he also had my third favorite thing…a tiny little dog named Dino.

After my first introduction with Dino, Michael promptly put him in his crate. It was late at night, so I figured that yes, Dino slept in his crate. But less than five minutes into Netflix and Chill, Dino started to whimper. Then Michael began to yell.

“Shut UP!” he screamed at the trembling dog. This was no exaggeration – he truly screamed as if the house were on fire. But there was no fire, only a tiny, fearful dog. Dino obeyed his commands for a few moments…during which Michael told me (with a smile) that “Dino does this all the time.”

I was already uncomfortable, but tried to shrug it off. Perhaps Michael was having a bad day? I tried hard just to stare at the movie, to get through this evening, until…

“I’m gonna kill him, I swear,” Michael growled. He paused the movie and stood up. At that point, Dino looked like he was having a panic attack. A tiny, trembling panic attack. Michael walked over and kicked Dino’s crate so hard that it moved. The dog’s face bounced backward from the impact on metal.

“Michael!” I gasped. “Why did you do that?” He shrugged and resumed watching the movie. I sat as far away from him on the couch as I could. I couldn’t concentrate on the drama onscreen when there was clearly too much in the room. It wasn’t long before Dino was crying again, and I winced at every whine.

I watched Michael walk over again, open the crate, and grab the dog’s face with clenched fingers.

“I’d smack you to the moon, if the lady wasn’t here,” he threatened, with a disturbingly flirty side-eye toward me. There went my fantasy of Michael as an old lady helper and kitten-saver. This guy was a monster.

From across the room, I stared into Dino’s watery eyes and saw a future in them. A future I’d do anything to avoid.

According to the Domestic Violence Roundtable and the Animal Defense Fund, there is a strong link between animal abuse and domestic violence. Upon entering shelters, many victims of domestic abuse report that their abuser has brought physical harm to family pets as well as their partners and children. A third of victims also report that their children have harmed animals too, as a way to win approval from the abuser and/or avoid violence toward themselves. Animal cruelty investigations often lead to (and go hand in hand with) long-term domestic violence.

Animal abusers harm animals as a way to impose control over others. Perhaps Dino was Michael’s way of expressing his need to dominate at all costs, and the impact of seeing his actions on me led to feelings of fear, isolation and responsibility. After less than an hour at Michael’s house, I feared that the dog would suffer more if I broke up with him.

To say Michael’s animal abuse was a “dealbreaker” might be an understatement. That incident unraveled everything I thought about the people I dated. I found myself analyzing how my ex-partners had treated their pets. At the beginning of every first date from then on, I made sure to bring pets into the conversation. I would never again date someone who mistreated animals.

Animal abuse is abuse, end of story. And if you find yourself in this situation, there are things you can do.

Animal abuse is one of those major red flags that you might not find until well after the first date. Luckily, there’s some new legislation (gaining buzz across the United States) aiming to legalize Animal Abuse Registries. In the way that you might find convicted US sex offenders on your local database, animal abusers may soon join the list. According to Shared.com, “Tennessee is the only state [so far] to have an animal offenders registry, but other cities like New York and Cook County, Illinois have them at a local level.” (Link) If you’d like similar laws passed in your area, contact your elected officials and let them know!

What do you think about animal abuse as a deal breaker? Share your thoughts with us, below.

*Certain names have been changed for anonymity and legal purposes.