Dating When You Have Children–10 Do’s and Don’ts 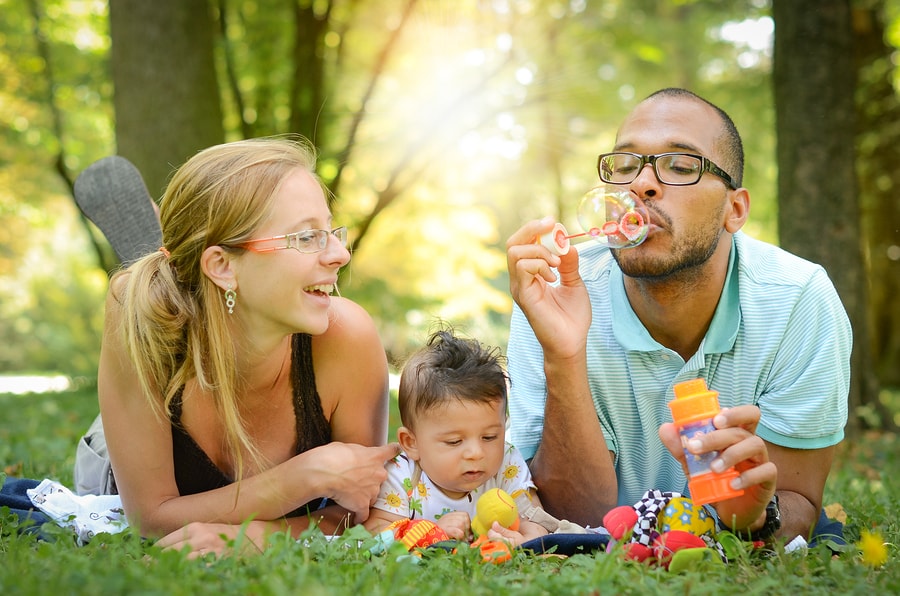 Re-entering the dating pool after a relationship break up is not always easy, we are often emotionally bruised and battered, it is hard to trust again when you have lost faith in someone you once loved.

Doing this with a child or two (or more!) in tow is even more fraught, both emotionally and parentally. I’ve been there – twice! Once with a 3 year-old and a six-year-old, and a second time when they were young teenagers.

After discussing the subject with all sorts of single parents, male and female, I have developed a list of do’s and do nots, from their experiences and my own.

1. Take it slowly, you may be delighted that you can feel something again, and excited to step out and have fun. You are most likely out of practice, try going out with a friend and exposing yourself to the new dating scene. In fact take it slowly all around, many counsellors suggest not dating for a full year after your separation/divorce or death of a spouse.

2. Date away from your own house; do not expose the children, no matter what their age, to a parade of one-night stands. (This should be obvious, but I’ve seen it done!) They will be confused, it sets a bad example, and they will lose respect for you in the process.

3. Make sure that the relationship is a “keeper” before even mentioning the new person to the kids. Either date on nights when they are at the other parent’s house, or get a sitter, and say you are meeting a new friend, which is true!

4. If you are fortunate and find a relationship which starts to develop into something serious, talk to the kids about what is happening, they are probably still hurt and confused, and no matter what needs you may have, theirs come first!

5. Introduce the new person as just a friend, keep it light and casual. Before you get too deep into the relationship watch how your date interacts with your kids. Trust your instincts, if something seems “off”, listen to it, and try to find out what is causing you discomfort. My “research subjects” told me that they had ignored this at their peril. Some said that years down the road they discovered that a seeming insignificant behaviour that they had noticed and discounted, became one of the reasons the relationship eventually failed.

6. When you have decided that this is a relationship you want to maintain, introduce the topic to the child(ren), but test the waters as you go, and keep it fairly casual. Perhaps go on a day-time date away from the house, and do something the younger generation would enjoy. If the other person has kids you might want to take both sets of kids to a museum, or amusement park as a first exposure. Tailor the activity to the kids’ ages, see how everyone interacts, and no PDA’s!

7. Never leave your children with a new date until the relationship is firmly established, and you would trust this person with your most precious possessions. Do not expect this new person in your life to be a baby-sitter, no matter how much they seem to get along with your kids. You are their parent and they are you’re This was mentioned many times by the guys especially, but unless it is an emergency don’t fall into the trap. Apart from the obvious danger of leaving your kid(s) with a relative stranger, it is an imposition unless it’s a mature relationship.

8. As in Rule number one, no sleepovers when the kids are around. This can be a problem, especially if your former spouse has already gone that route. It’s tough, but if you break up, even after months of dating you run the risk of inadvertently falling into rule #1 territory. In addition the kids may have developed some attachment to your new friend, and will be hurt if they suddenly disappear

9. Listen to your children, no matter how young they are. I cannot emphasise this too much. All my subject matter experts were clear. Verbal and non-verbal cues are there if you listen to them. I don’t want to scare anyone, but more than one parent has come to regret not listening to their kids, and having something awful happen.

10. Make sure from the beginning that your new other half understands that you are a package deal. If the relationship become serious this may be your baby’s new Step-parent. Make sure they know that you will probably always put your kid’s needs before the adult’s needs. This is tough for any new romance, but particularly if they have never had kids. You know the old adage, Love me – love my dog? Well this goes triple for kids. If you suspect that your new love (or their child) resents your children – RUN! This is almost always a recipe for disaster. It may be painful at the time, but you will be saving everyone a bucketful of pain down the road.

Of course you may have wonderful luck, and find your new “happily ever after”; you become just like the Brady Bunch, and everyone loves each other. Most people are great human beings, but we all come with baggage, and second marriages have a MUCH higher incidence of divorce than first ones. Our children are precious to us, and even though a parent should not become a recluse, and should expect to have a life of their own, if the kids aren’t happy – NO-ONE is happy!

Date with your kids in mind.

Dating When You Have Children–10 Do’s and Don’ts