Watch Out! What One Behavior Spells the End 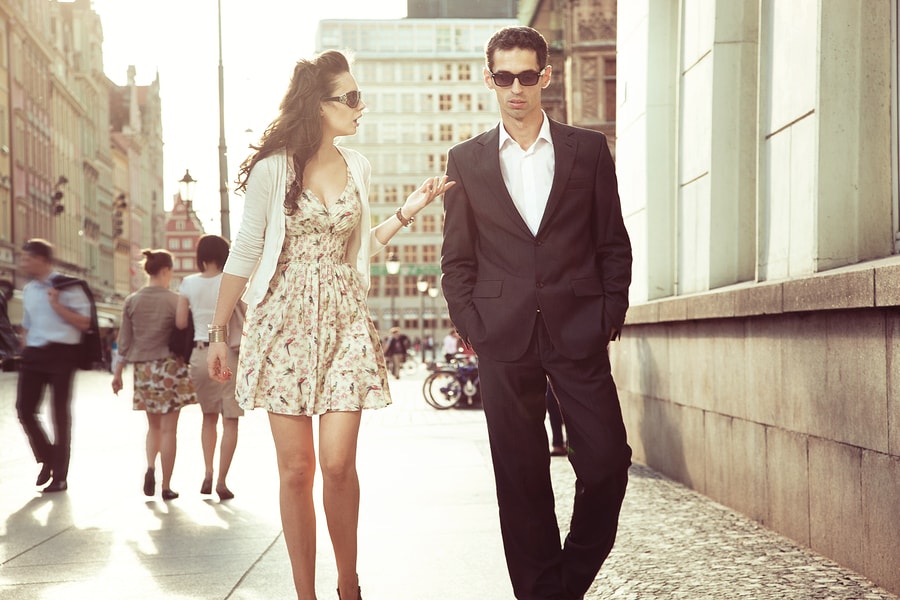 Contempt, a virulent mix of anger and disgust, is far more toxic than simple frustration or negativity. It involves seeing your partner as beneath you, rather than as an equal..

Ben Affleck and Jennifer Garner are “pending” divorce after 10 years of marriage.

On the way home from work you have every intention of greeting your partner with a friendly “Hi, how are you? How was your day?” and listening attentively while he or she tells you all about it.

But the minute you open the door and drop your keys on the counter, you find yourself knee-deep in an argument about how he or she bought the wrong type of pepper.

Don’t worry: It’s perfectly normal to get into arguments like these with your significant other every once in a while, John Gottman, a psychologist at the University of Washington and founder of the Gottman Institute, told Business Insider.

It’s what happens next that you need to watch out for, he says.

When you express your frustration over the pepper mix-up, do you listen while he explains that perhaps you didn’t ever tell him what type of pepper you wanted? Do you think this over, and, when you realize that maybe he’s right, do you apologize? Or do you adopt an attitude and think to yourself, “What kind of an idiot doesn’t know that bell peppers are for stir-fry and habaneros are for salsa?”

If you find yourself in the second situation, you’re likely displaying contempt for your partner, and it could be putting your relationship in jeopardy.

Contempt, a virulent mix of anger and disgust, is far more toxic than simple frustration or negativity. It involves seeing your partner as beneath you, rather than as an equal..

Gottman and University of California at Berkeley psychologist Robert Levenson found this single behavior is so powerful that they can use it — along with the negative behaviors of criticism, defensiveness, and stonewalling — to predict divorce with 93% accuracy.

“Contempt,” says Gottman, “is the kiss of death.”

The striking 93% figure comes from a 14-year study of 79 couples living across the US Midwest (21 of whom divorced during the study period) published in 2002. Since then, decades of research into marriage and divorce have lent further support to the idea linking divorce with specific negative behaviors.

One recent study of 373 newlywed couples, for example, found that couples who yelled at each other, showed contempt for each other, or simply began to disengage from conflict within the first year of marriage were more likely to divorce, even as far as 16 years down the road.

Why are couples who exhibit this one behavior more likely to split up?

It comes down to a superiority complex.

Feeling smarter than, better than, or more sensitive than your significant other means you’re not only less likely see his or her opinions as valid, but, more importantly, you’re far less willing to try to put yourself in his or her shoes to try to see a situation from his or her perspective.

Picture a resonance chamber, suggests Gottman, with each person in the relationship a source of his or her own musical (or emotional) vibrations. If each partner is closed off to the other person’s vibes (or emotions) and more interested in unleashing their own feelings of disgust and superiority, these negative vibrations will resound against one another, escalating a bad situation “until something breaks,” Gottman says.

If you’ve noticed yourself or your partner exhibiting this type of behavior, don’t despair — it doesn’t mean your relationship is doomed.

Being aware that you’re doing something that could negatively affect your partner is the first step to actively combating it. If you can figure out how to avoid the behavior or replace it with a more positive one, you’ll likely greatly improve the relationship — and increase your chances of staying together for longer.

Watch Out! What One Behavior Spells the End