These Inspirational Celebrity Couples Will Fill Your Heart With Love 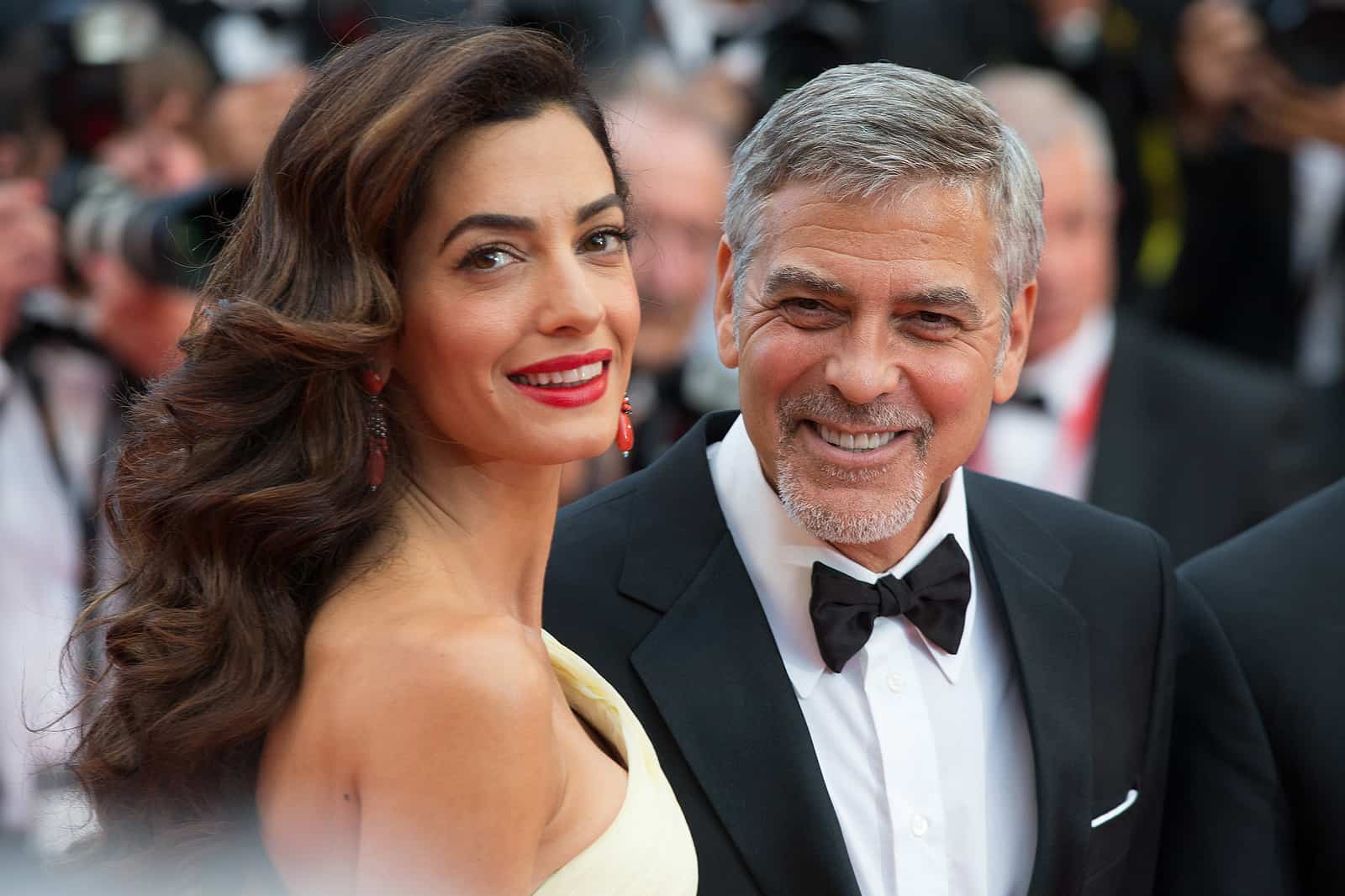 With the recent passing of Valentine’s Day, and this month being The Oscars, I thought it might be uplifting, hopeful, and fun, to create a list of famous or celebrity couples that feel inspirational and exude positivity in some way.

In Hollywood, hearing about couples separating, or bouncing from partner to partner, is practically commonplace these days.

The list below are couples from all walks of life, famous or well-known for different reasons/things, and are, at the time of publication, still together.

While I cannot guarantee these couples will remain together forever, I will say that right now, on this day, they definitely inspire me, for many various reasons. Some got together out of difficult circumstances, others use their love and influence to help other people, while some seem to have a really beautiful and genuine love story.

Let’s take a look at some of the famous couples in the modern day age, that have given me inspiration about love. And if you want to speed up your search for the kind of love that lasts, let us help you! Join LOVE TV today. 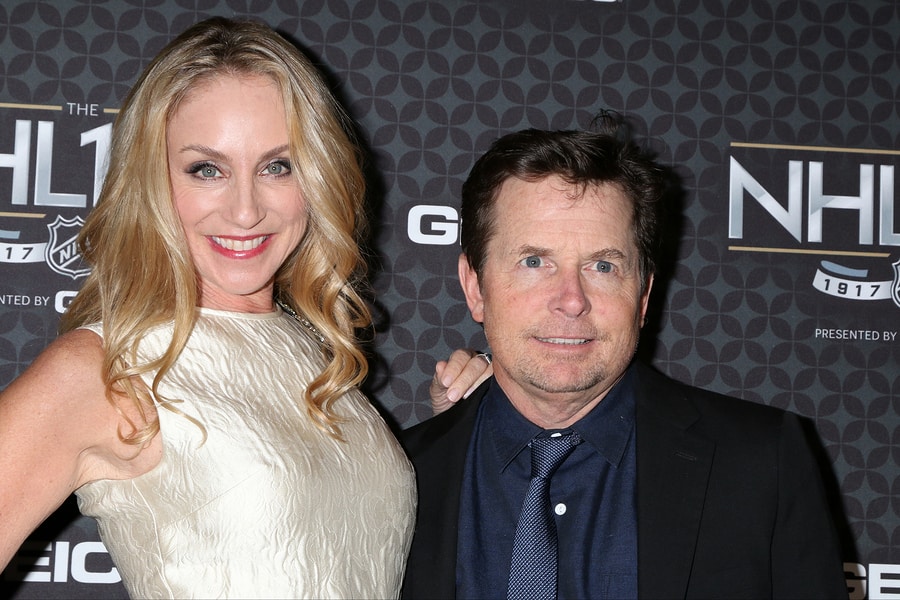 The couple first met on the set of Family Ties, back in 1982, started dating a few years later, and have been going strong ever since. This year, they will celebrate 30 years of marriage, with 4 children between them.

Fox told People magazine that one of the things that keeps their relationship strong, is keeping “separate bathrooms and separate DVRS, because we don’t watch a lot of the same shows, and knowing what goes on in the bathroom with your partner, sort of kills the mood in the bedroom.” I agree totally!

Fox was diagnosed with Parkinson’s Disease in 1991, and the couple decided to go public with it in 1998. In living with this disease, the couple feels they have grown closer over the years and through the hardships.

Pollen told Oprah Winfrey in an interview that it is because of Fox’s positive and realistic attitude about his condition, that they are able to live life with joy. Eventually, Michael stepped into his new role as founder of the Michael J. Fox Foundation for Parkinson’s Research, where he and Tracy have been able to create great change and hope for thousands of people.

Fox is dedicated to finding a cure, through aggressively funded research. To date, the foundation has been able to award $56 million and counting, in grants, to accelerate Parkinson’s research.

Tracy and Michael are an inspiration, because they have longevity and love, through incredibly difficult times. They work as a team to give hope to themselves and others. 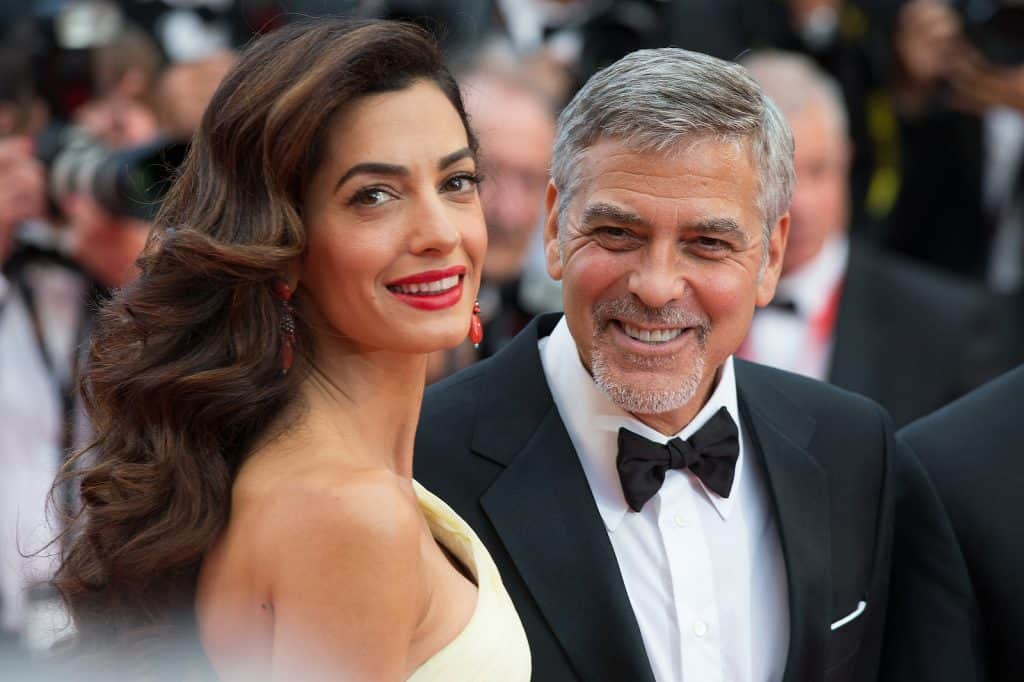 This is one supercouple who uses their collective influence to make great change in the world.

Even before he met Amal, Clooney was always known as a bit of an activist in the Hollywood world, and a man with a big selfless heart. So, it seems almost fitting that after years of being an unmarried bachelor dating lots of different women, he would end up with a powerful human-rights lawyer, someone who worked on the famous Enron case, and fights for Syrian refugees, and against genocide.

Clooney met Amal without ever having to leave his house, because why should he have to go out and find love like the rest of us? He was sitting at home one July day in 2013, when his agent called and said he had a friend he was going to bring over for dinner, and told George “this is the woman you are going to marry.”

After a long friendship through emails, they fell in love while Clooney was filming a movie at Abbey Road, in London. He invited Amal to come watch, meet him for lunch, and the rest is history.

“How do you impress someone who has fought on behalf of victims of ISIS? Bring them to Abbey Road, I guess”, Clooney has joked.

In April of 2014, Clooney proposed in his L.A. home, over homemade pasta dinner (he cooks too)! Ever the romantic, he got down on one knee in his dining room, with a 7-karat diamond ring, while his Aunt Rosemary Clooney’s song “Why Shouldn’t I?” played in the background.

They married in Venice, Italy, in front of friends and family.

The pair unexpectedly had 2 kids, and Clooney, who is 17 years older than his wife, is now a dad in his late 50’s, and loving it. The two spend their time working, raising their family, and giving back in several ways.

Most recently, they took in a teenage Syrian refugee boy, who who had escaped war, poverty, and genocide. This couple is an inspiration because they found love later in life (especially George), and they genuinely care about others, and about doing their part to make the world a better place. 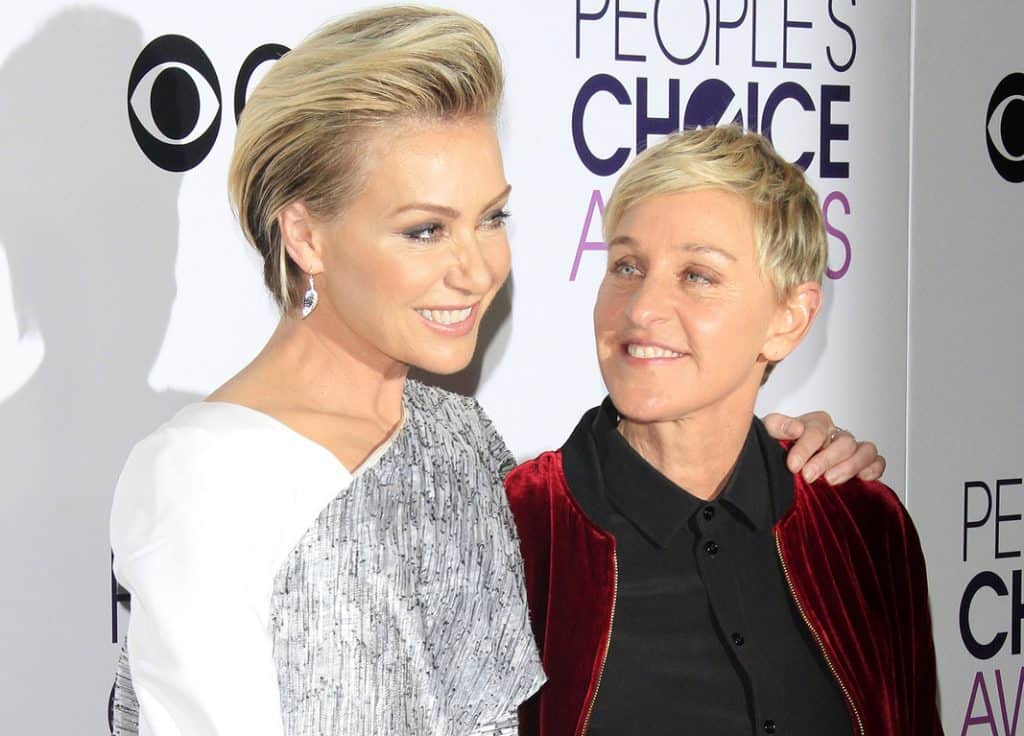 The two prominent female figures had met a few times at events over the years, but the timing was never right. Then, in 2005, at a photo shoot, they connected again, and Portia said later of Ellen: “She took my breath away.”

By 2006, they were sharing a home, a ranch, and several rescue animals they took in as pets. In fact, the couple has devoted much of their life and time together to rescuing animals, and giving back.

The couple is also known for being historic. When they first got together, gay marriage was still not legal in the state of California. On May 15th, 2008, after the California Supreme Court struck down a law blocking gay marriage as unconstitutional, Ellen announced on the air of her Daytime Emmy Award winning talk show, that the two would marry. She and Portia got married August 16, 2008, at her Beverly HIlls estate.

The couple remains very much in love, and both have given back to the community in so many ways. DeGeneres, as well as winning over 16 Emmys Awards for her show, Ellen, has earned her reputation as one of the most giving celebrities ever, donating millions of dollars over the years to help animals, kids, and education.

She and Portia have vocally fought on behalf of many causes from endangered elephants to LGBTQI rights.

This couple is inspirational to me, because they care so much, they take action, and they work so well together as a team, in support of each other. IT has been beautiful to watch. 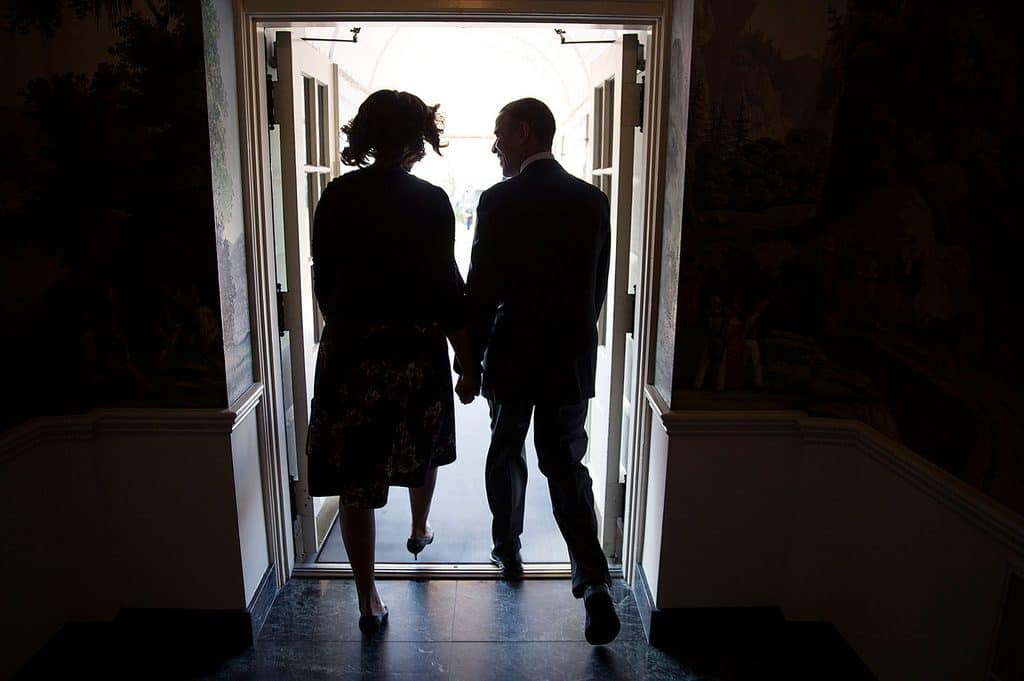 Their story began early, when a young Michelle was assigned to mentor a young Barack, at a Chicago law firm. The two connected, but kept things professional. Their first date, later on, was seeing the film “Do the Right Thing” in 1989.

They dated for three years, and married in 1992. A campaign run, 2 kids, and a Presidency with 8 years in the White House later, the Obamas now live in a regular house of their own, just a few miles down the road from that famous address.

There are a few reasons I chose them. I don’t think I have ever seen a couple, especially one in politics, that is so very obviously, deeply in love with one another. The hundreds of pictures taken of them together by the White House photographers, show one thing for certain; there is a very real and genuine love between these two.

Second, they are one of the few couples in the White House, to never have any major scandals or weirdness surrounding their relationship. No affairs, no bad behaviors with interns, no disrespect toward one another, none of that.

Whenever you hear former President Obama speak of his wife Michelle, it is always with great admiration, respect, and romance. He lights up when he talks about her. This goes the opposite way as well. Michelle has said that not only was Barack a great President, but a wonderful father, husband, and man.

They seem like a family of people I’d love to hang out with. Michelle and Barack seem like the real deal —  just regular folk, who happen to have been our president and first lady, for 8 historic years.

They are inspirational because they changed what was possible in America. They gave us hope and they continue to try and make change when it comes to our country’s future.

These are the couples I chose to highlight, but several others also come to mind with Honorable Mentions, such as: Meryl Streep and Don Gummer, Katie Couric and John Molner, Tom Hanks and Rita Wilson, and Kelly Ripa and Mark Consuelos.

What couples would you choose to add to this list as inspirational or hopeful in some way? Why did you choose them? Add your favorite famous couples below!

These Inspirational Celebrity Couples Will Fill Your Heart With Love