Love and Obsession: How to Tell Them Apart and Leave One Behind 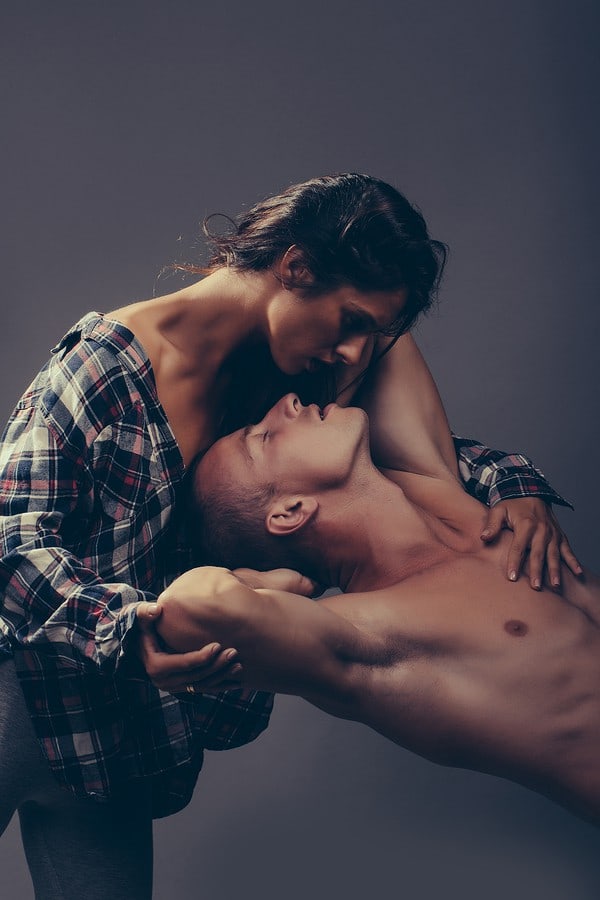 Scenario Two: You can’t stop thinking about him.  You go to sleep thinking about him and wake up wondering what he’s doing, and hope you’ll see him soon.  You feel like your connection is so strong, you’ve just got to be together.  You think you’re in love.

Obsession and unrequited love can seem extremely romantic, and are frequently romanticized in works of fiction.  Love stories like The Princess Bride, Pretty in Pink, Edward Scissorhands and The Notebook all have love stories that originate in one-sided obsession. In many films, this single-minded pursuit is rewarded by the return of that love.  In real life, that could happen, but more frequently it does not.

Music is rife with obsession- in Late Night, Maudlin Street, Morrissey (the OG romantic obsessive) says “I could list the detail of everything you ever wore or said or how you stood”- Stevin Merritt’s The Magnetic Fields lets a girl know that he’s just a fan who remembers every dress she ever wore.  Pretty much all Evanescence songs are about obsession or stalking.  Look out for fans of that band.

If you’re not loved back, obsession can lead to unhealthy attachment, stalking, or just profound unhappiness as the obsessed person refuses to let go of the object of attachment, perhaps believing that they have no power to do so, and missing out on other possible partners while they are blinded by their pursuit of one.  In the circular logic of obsession, the obsessed person will sabotage new relationships to self-fulfill their belief that they can only be happy with the object of their obsession.  “SEE, THERE IS NOBODY FOR ME BUT CARLA!”

Real love is much more practical than people think- attraction is magical and capricious, chemical in many ways, but in the day to day, love is something two people make together with words and deeds, because they are attracted to each other and care for each other, and it’s not something you can do with yourself.  Like the tango, it takes two.  If you say to yourself, “If only they knew how much I loved them…” you can stop right there.  You’re not in love, you’re obsessed.

I’m Not Really Obsessed, Am I?

Sometimes the slide from normal crush to unhealthy obsession feels gradual, and you might not even notice- but if you’ve been interested in a person for a while, you’ve made your interest known, and it’s not returned- it’s time to back off and try to leave that idea behind.  You’re not in love, because you don’t really know this person.  You’re imprinting on some traits you like and filling in everything else with information of your own making.  You’re in love with an idea of them, and that person you think you love likely doesn’t exist.

I’ve been the target and I’ve been the obsessed and neither of them feel good.  If you know someone cares for you and you don’t feel the same way, you feel pity and guilt and can feel like a failure for not feeling the same way.  If you’re obsessed with someone who doesn’t care for you, it feels like you’ll never care for anyone else.

A friend of mine was telling me about going to a wedding of a woman he was obsessed with, and how he thought it was important that he go and support the bride, even though it made him want to collapse as he stood in a room of happy people watching her pledge her eternal love for another man.  He spoke about his feelings for her, the length and depth and passion of those feelings, and it would be easy to assume that she was an ex lover, but they had never been anything more than friends.  This didn’t keep him from feeling betrayed, from being miserable, and from cutting other dating pursuits short because they failed to measure up to her, his impossible goal.

You might think that you’re stuck obsessing over someone, because they’re perfect for you and WHY DON’T THEY SEE THAT?, but you control your own mind and thoughts and feelings.  You do!  You can let go of obsessive thoughts and feelings and make healthier choices.  Try the following:

Humans love being sad, or feeling sorry for ourselves- it is pleasurable to scratch that itch that makes us miserable.  We also love being in love, and sometimes obsessive thoughts can feel like that, you can get a little shot of endorphin thinking about them. What if you see them today? Will they pursue you?  Etc.  But you do control your thoughts.  Your thoughts are made by you.  When you start thinking about the object of your obsession, try to let it go.  Replace it.  Have a thought or phrase handy ready to replace it, like a mantra.  It can be something or nothing, it can be a nonsense phrase- just have something ready to reset your unhealthy thought cycle.

Think of this as practicing good mental hygiene, keeping your brain clear- you’ll be amazed at how quickly you retrain your brain to stop dwelling on one person- and one day you’ll see them at the Trader Joe’s and be surprised at how ordinary and non-magical they seem!  You’ll be more open to meeting people who like you back, and whom you can find something real with.

Love and Obsession: How to Tell Them Apart and Leave One Behind