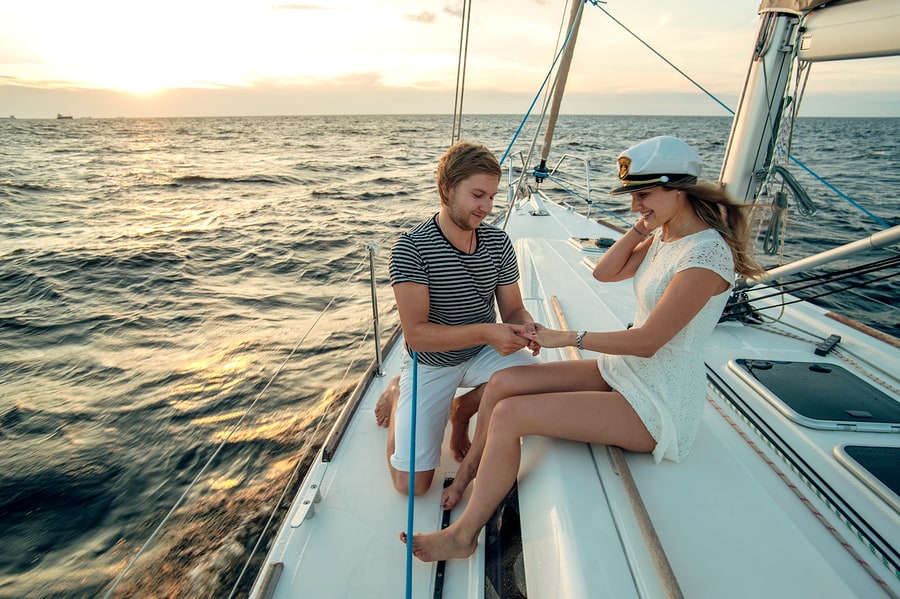 Marriage: It’s two people really digging deep, getting to know each other and share each other’s lives, to give and take strength from each other as needed.

“Who ARE you people?  Who on earth says, well, that sucked- let me try it again with some other asshole?”

I only sort of mean this.

But I don’t entirely not mean it.

I was married for eight years.  That’s right, in a row, because anyone can take breaks, Janice!

My marriage ended badly, but that doesn’t mean that it was all bad.  I learned a lot about what marriage is.

The first thing I learned about marriage is that it’s not about the engagement or the parties or the wedding, those public, social media things.

It’s the opposite of that.  It’s the ultimate private thing.  It is two people making a life together, alone.  It doesn’t have anything to do with looking pretty in a dress or if your mom enjoyed the profiteroles at the reception.  There is a whole industry geared up to tell you that marriage is about paying 100% more for shoes because they are white, and if you don’t have the right diamond ring, it means he doesn’t love you enough.  It’s not about that.  I learned a lot of things about what marriage isn’t, or wasn’t for me.  It’s not an endless meet cute.  It’s not (necessarily) about pleasing God or childrearing.  It’s two people really digging deep, getting to know each other and share each other’s lives, to give and take strength from each other as needed.  If you primary motivator to get married is not the desire to make and share a life with that person, you should look at what it is you really want.

like the time I came home and found that my spouse had spent the day spontaneously putting up shelves for me, and just as aggravated the next day, when that same spouse had totaled his car doing something stupid.  It’s the same person.  “I’m so lucky, I can’t believe I’m married to you!” is the flip side of “OH MY GOD I CAN’T BELIEVE I’M MARRIED TO YOU.”  They’ll feel the same way about you sometimes!

They WILL do stupid things, and you will too.  Committing to the rest of your life together means that you’re going to have moments of strength and weakness, days when you can take on the world and days when you can’t get out of bed.  If we were all paragons of virtue and strength every day, we wouldn’t need other people, we’d just be constantly having sex with celebrities.  I think.  And we’d never be sick or tired or unemployed or lonely, because we’d be so busy kicking the universe’s ass every single day.

The third thing I learned about marriage is that it can transform you.

The support of another person, plus all the time you save from online dating, means that each of you can really figure out what you want your life to look like, and make that life.  Sure, you’ll probably stop matching your bra and panty sets and you’ll start eating more bread, but you can become a more fulfilled person.

The things your partner does will reflect on you in a way they never have before, both good and bad.  If they spout off at a party, fail to keep their promises, or behave antisocially, that’s your problem too.  Of course, if your spouse is a Nobel-prize winning doctor, some of that rubs off on you, as well.

I also learned that your spouse is who they are.

People can change behaviors but they can’t really change their identities.  When I met my husband, he was leaving a marriage that ended in infidelity.  Ours ended the same way.  He’s married again and I suspect it’ll end with another woman’s number in his phone.

One good thing about being united with another human being is that you can learn more about who you are, by contrast.  “That’s his thing.  That’s my thing.”  You can find out more about where you overlap and don’t overlap.

Sex will get really good.

Really, really good.  Having sex with one person who is committed to having good sex with you, having years to figure each other out, means married sex, although the phrase lacks luster, can be incredible.

Your spouse will know you better than anyone.

I regret that my marriage ended badly, because there are things I want to tell him sometimes that only he’ll get.  The person who was closest to you for ten years is hard to lose.

The thing I learned when my marriage ended was that all endings are sad.

Every person who tells you they are divorcing deserves your sympathy and condolences.  Even when the marriage was bad, had been bad for years, there is a sadness in ending something that you hoped would last forever.

The last thing I learned is that other people like being married, and when they’re healed and feeling strong, they’ll seek it out again, and I won’t.  And that’s OK, too.

What are the things you learned from your marriage?