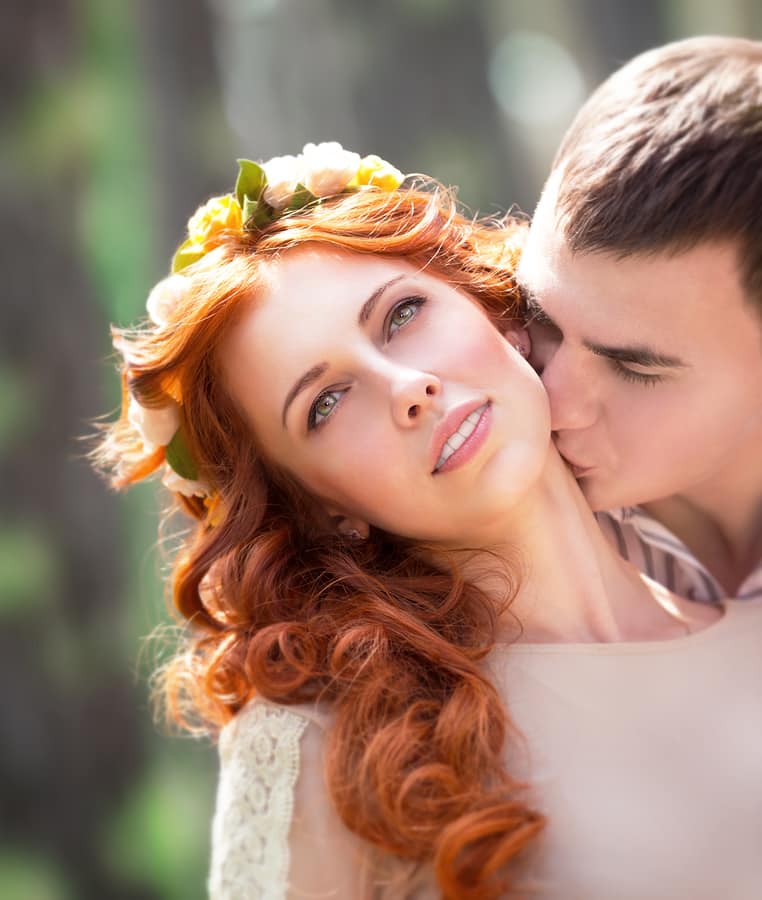 I am sitting with my sister-in-law, a contented wife and mother of four, in the garden of her summer house on a balmy afternoon. We are discussing the recent remarriage of a friend of hers, an older man who might have been expected to marry a different sort of woman—less arm-candyish and more compelling—than the shiny young blond he ended up choosing. My sister-in-law goes on to observe how none of her single older female friends, whether divorced or widowed, are dating. She says it matter-of-factly, but the obvious implication is that this is an unfortunate situation, something to be clucked over. Looking across her dock at the seagulls companionably weaving in and out of the water, I find myself thinking that I am just like these women, uncoupled and dating no one. The truth of the matter, however, is that far from seeing this as something to be pitied, a large part of me sees it as a condition of inadvertent freedom to be devoutly held on to.

Lest you think this claim is no more than some form of adroitly rationalized sour grapes, let me hasten to add that I have arrived at this point of view only lately. Like most other heterosexual women, I have spent much of my adult life in relationships with men, as either a girlfriend or once, briefly, as a bona fide wife. After I got divorced in my late thirties, I pretty much expected to marry again and, within the next decade, came close to doing so twice. On both occasions—one contender was an immigration lawyer with an acute case of separation anxiety, the other a compulsively womanizing psychiatrist—I pulled back, unwilling to take the next step. I was afraid of the claustrophobic feeling I associated with being a couple—the way it closes off other romantic options, for one thing (certainly if you’re monogamously inclined, as I am), and, for another, dictates that you go through life two by two, like the animals entering Noah’s ark.

Sometimes it seems to me that the prospect of waking up every morning to the same face seems like too much of a muchness, a condition primed to induce restlessness in all but the most emotionally sedentary of us. Getting tired of one’s partner isn’t all that different, when you think about it, from wearying of one’s own too-familiar self. To be quite candid about it, being identifed as a couple has always made me feel a bit entrapped, like finding yourself inside a room with the door locked from the outside. I understood implicitly what Michael D., one of the patients in Stephen Grosz’s book,The Examined Life, was getting at when he explained that “when I’m in a couple, I feel I’m disappearing, dying—losing my mind.” It may be an exaggeration of my own sentiments, but not by much.

And, indeed, who among us hasn’t experienced on occasion the smug, airless “we”-ness of couples, the enforced common ground of their thinking: “We love Verdi,” or “We’ve never gone for Indian food”? Of course, you could argue that this commitment to an unchanging dual identity is a small price to pay for feeling less alone in the world. No matter that it takes a certain degree of clear- eyed, bottom-line calculating to become a couple in the frst place, a cumulative (albeit largely unconscious) assessment that there is no one better for you out there. Or that if there is, the chances are small that you will discover each other— and now is an improvement over never.