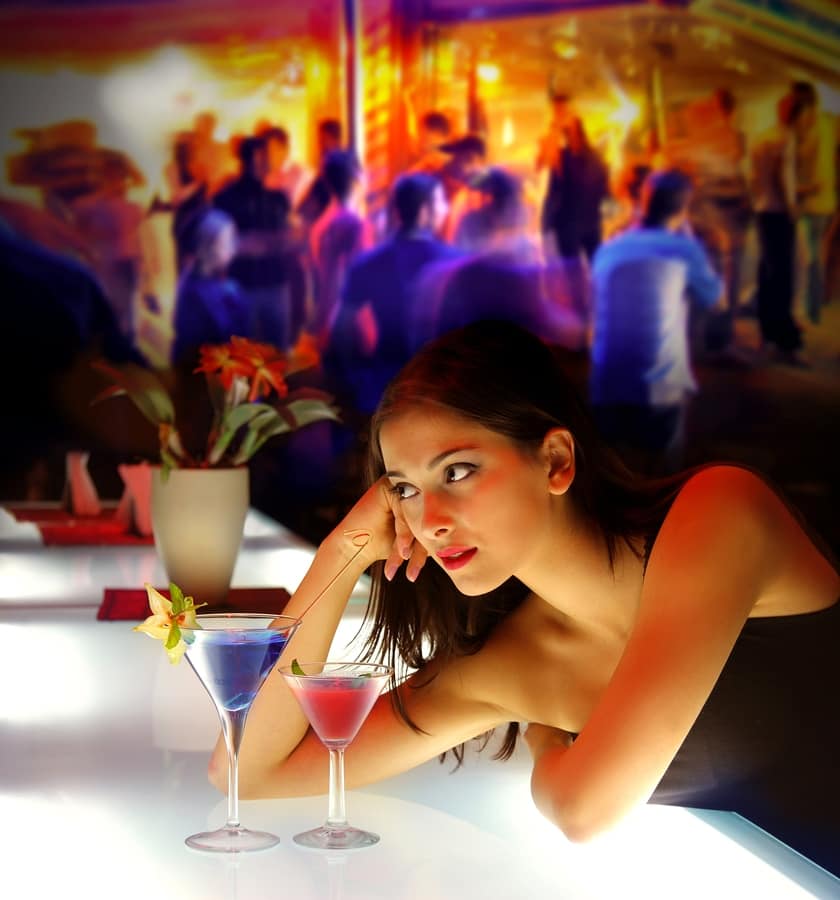 2016 really shook me up. It was the last year of my twenties, but by the way I was conducting myself, you would’ve thought it was my last year of life.

Fabulous Single Gal in the City

I was your average twenty-something millennial—I went out (a lot), I drank (a lot), I partied (way too much…way too much). It seemed like every week there was a new guy flavor in my life and that was just part of being a “fabulous single gal in the city” (barf). As a person who lists “actor” under “career title” on her tax returns, I made my own schedule and adhered to no real boss ever. In turn I had no health insurance because caution is for chumps. I was constantly hungover and almost prided myself on being a classic Gen-Y fuckup. “Poor me! But this is my journey, fam! Yolo!”

I turned 30 in October, and my siblings threw me the surprise party to end all surprise parties (I still have one huge helium balloon wandering aimlessly around my apartment ceiling…still). I did what felt like the appropriate amount of drinking and drugs. Woohoo. Fun all around. Honestly, I still think the party was a great time and the hangover seemed worth it.

Underneath all that I was dealing with some inner turmoil—four months earlier I went back into therapy to try to begin the process of curbing my self-sabotaging tendencies. As charming as that looks on “Girls,” it was really starting to take a toll on me. Especially in my love life, which seemed like an endless string of short-lived, drunken, reckless, infatuated trysts with emotionally unavailable men. It was all slowly eating at me, edging me toward certain destruction. My therapist started to subtly point out how the common theme in all of these problems was my drinking habit, to which I said: I’ll never stop drinking. You can’t make me.

I had been making half-assed attempts at cutting back on alcohol since the end of summer, which only resulted in heavier binge drinking on the weekends. At that point my alcohol tolerance was so high that I’d drink to the point of browning out or blacking out, because I didn’t feel that drunk even after four or five drinks. It was normal for me to drink a lot, and drinking was how I connected to people, romantically or otherwise.

Sarah Boatright - Sarah Boatright is an actor, comedian and personal trainer living in Brooklyn, NY. She can be seen on MTV or the upcoming season of "Orange Is The New Black" (Netflix), or you can catch her teaching fitness classes at Hard Boiled Holistics in Brooklyn. @sarahboatright