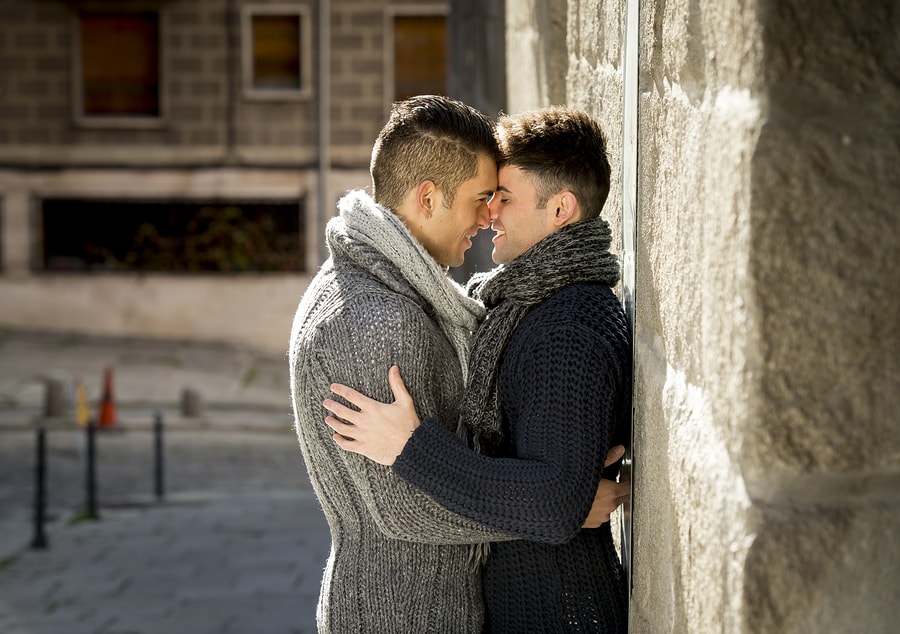 My friend Mark says he is against gay marriage – but it’s the marriage part, not the gay part he finds objectionable. Mark is a confirmed bachelor who marvels that anyone would want to get married. Still, he says, if gays and lesbians are crazy enough to want to tie the knot, they have as much right to do it as anyone else.

Plenty of same-sex couples are, indeed, crazy enough to desire marriage. This is a recent revelation for quite a few Americans, and I include myself in that number. Over the years, I have counted quite a few gays and lesbians among my friends, acquaintances, colleagues and relatives. It was always clear to me they had not just made a lifestyle choice; their different sexual nature was the way God made them. But, like many progressive, tolerant people – including, most notably, Barack Obama — I figured legal marriage for same-sex couples was not especially necessary, as long as there were domestic partnership laws that gave them equivalent rights and benefits.

Part of this assumption was attributable to the conventional gay mystique. The more flamboyant members of the gay community appeared to be having way too much fun being single. Why would they care to saddle themselves with the mundane responsibilities of marriage and forsake the endless party?

Well, the reality is different from the stereotype, as I could easily see with my gay friends. Even the party boys eventually wanted to have what their parents and brothers and sisters had: a home, a constant partner with whom they could share life and even kids. A couple of years ago my attitude toward gay marriage finally flipped from why to why-not. Reading a wise and moving essay by maverick conservative columnist Andrew Sullivan is what did it for me.

Sullivan wrote about his extended family. They were very accepting of his sexual orientation. They welcomed his longtime partner into family activities. And yet, Sullivan said, there was something not quite complete; something that made his relationship different from the relationships other family members enjoyed. Then, marriage became an option in a few jurisdictions, and he and his partner were finally able to make their pairing more than a love affair. Immediately, the rest of Sullivan’s family looked at his husband as a person with far greater significance – not a boyfriend who might easily go away, but a true member of their tribe, a real relative who was joined to the story of their family.

I think anyone can appreciate that transformation. Many of us have made the transition from being a boyfriend or girlfriend to being an in-law. If we are old enough, we have felt the shift in our own feelings when our son or daughter told us the person he or she has been dating is now joining the clan and pledging to be a permanent part of the family. It makes a dramatic difference, and it is no wonder gay and lesbian Americans long for this status they have been denied.

Marriage is a transformative relationship. That is why the passions about the issue of same-sex marriage run so hot. The deep concern of traditionalists is not just a matter of homophobia or bigotry; they believe marriage is such a vital part of our social fabric that it must be nurtured and protected. They are right about that. Marriage is a social stabilizer that is dangerously disappearing among disadvantaged socioeconomic groups that desperately need stability. But traditionalists are mistaken when they think allowing gays and lesbians to marry will undermine the institution.

Same-sex marriage will strengthen American marriage. Bringing an outcast group into the fold will be a positive social step. When we meet gay and lesbian married couples at Little League games and school plays and community fundraisers and church potlucks, we will see that they share the same concerns and joys. Eventually, even those who doubt it now will realize they have new allies who understand the virtue of leading responsible lives of committed love.