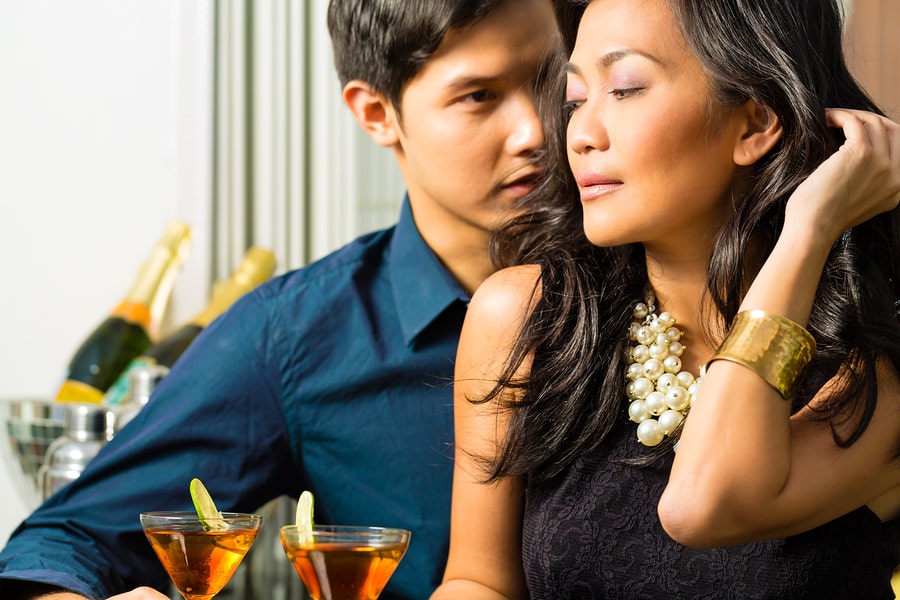 Sometimes I think we’re just masturbating and using each others bodies to do it because we’re not present with each other as human beings, in our consciousness, nor in the heart.  Both men and women need to stop being so afraid to be vulnerable with each other. If we’re able to figure out whether someone is trustable with our vulnerability, then when we take the step to get naked with them, the chances of having an amazing experience sexually go up exponentially. But we are all fucking each other too soon and without any regard for whether that person who we are about to enter or be entered by is someone that we are really aligned with in other more important ways.

And yet there are times when two people come together who may be total strangers but because of their capacity for vulnerability or intimacy can have a very powerful experience with one another. That is rare but could also very well be the norm if we were all working on cultivating a capacity for vulnerability and intimacy with ourselves first. If we did that, we would value ourselves in a higher way and we wouldn’t just jump into bed with anyone just because we have an urge. You would have more self-respect and that would cause you to honor your own sexuality as something precious.

You want to have amazing soul-stirring sex? Then stop treating it as a casual thing.

Another reason it’s not casual? Seems like everybody I talk to these days has to do a little something -something before they have sex with somebody that they’re not really connected to. A little bit of weed, some pills, Viagra, a few drinks, or other more addictive substances.   You’re overriding your body’s desire not to be with someone in many of these instances and you’re also numbing yourself from the vulnerability inherent in sexual congress.   That’s why when it’s over, you feel awkward and vulnerable, and exiting stage left, or right is on your mind.  A guy friend of mine once told me that often after having sex just for sex, he’d wish that woman would turn into a six-pack and a pizza as soon as he came.  I know some of you guys are thinking, “yep.”

When was the last time you got really truly naked with somebody, not just taking off your clothes, and not either numbing yourself or stimulating yourself artificially with a substance of any kind? That’s where the vulnerability starts and that’s what people are running from, but it’s one of the main ingredients in soul-stirring sex.  Why? Because it is the foundation for intimacy, without which we can only feel empty and disconnected from either ourselves, the person we just had sex with or both, depending on our level of self-awareness.

We are all longing for deep connection in our lives.  The internet helps us connect in certain ways, but it isolates us in others.  If we were all having intimate, connected sexual experiences, the world would be a peaceful, happy place.  That may seem idealistic, but think about how you feel when you’ve had a deep sexual exchange with someone.  Not an orgasm, but a real merging, where the two become one, as we say in tango.  Orgasm is the end in casual sex, but the beginning in deep soul-stirring sex, because when the energy of orgasm is released physically, from a state of intimacy, it lends healing energy to both parties, draws two people deeper into each other, and closer to higher states of consciousness.  Orgasm after casual sex often leaves both people feeling awkward, empty and lonely beneath the surface of whatever physical pleasure you may experience.