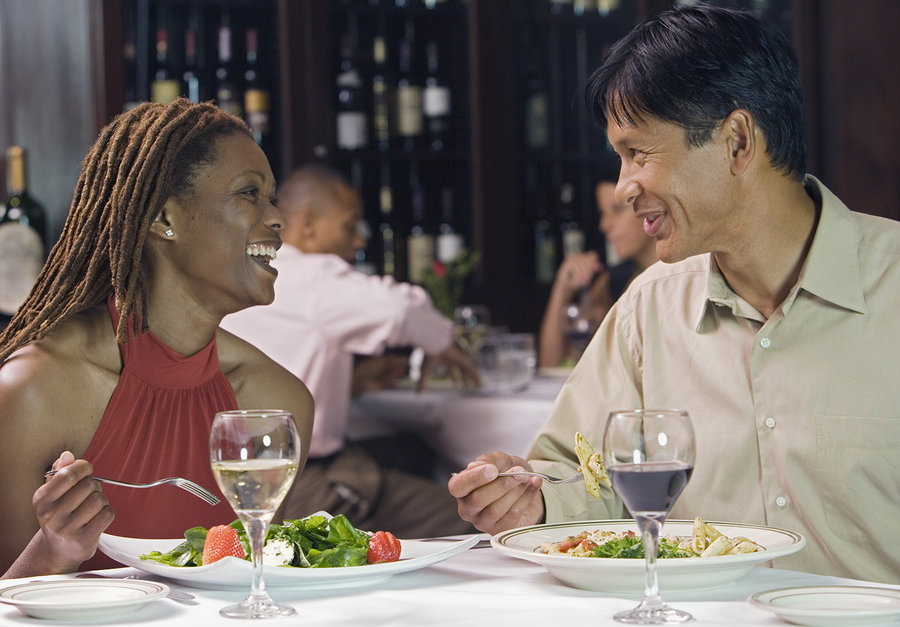 If you’ve avoided dating a vegan because you’re worried that they are high maintenance, fear no more.

Are you afraid of vegans? Suspicious? In other words, do you see them as somehow different than you in a way that makes you nervous about vegan dating altogether? Well, you’re right that a vegan is in some ways different than you, a non-vegan.

Before fear overcomes you, let me reassure you that vegans, in many ways, are just like you. In all likelihood you love animals, so do vegans. You also probably love food, so do vegans.

The main difference between you and the vegan you might date is that they have decided to make a conscious effort not to hurt animals, or perhaps boost their health (a whole foods, plant-based diet has been proven to be ideal for good health), or help the planet (animal agriculture has a disastrous impact on the environment) by cutting animal products out of their diet and lifestyle.

Ask out that vegan

A vegan has the strong potential to offer some very attractive qualities. The fact that they are vegan means that they walk the walk (and don’t just talk the talk).

If they are an ethical vegan (vegan in the interest in reducing animals’ suffering), then you know that they are not only standing up for what they believe in, but that they are opposed to cruelty.

Probably the most attractive trait of a vegan is that they are living the love that is in their heart by acting on their love for animals, love for themselves, and love for the planet. And relationships are all about love, right? 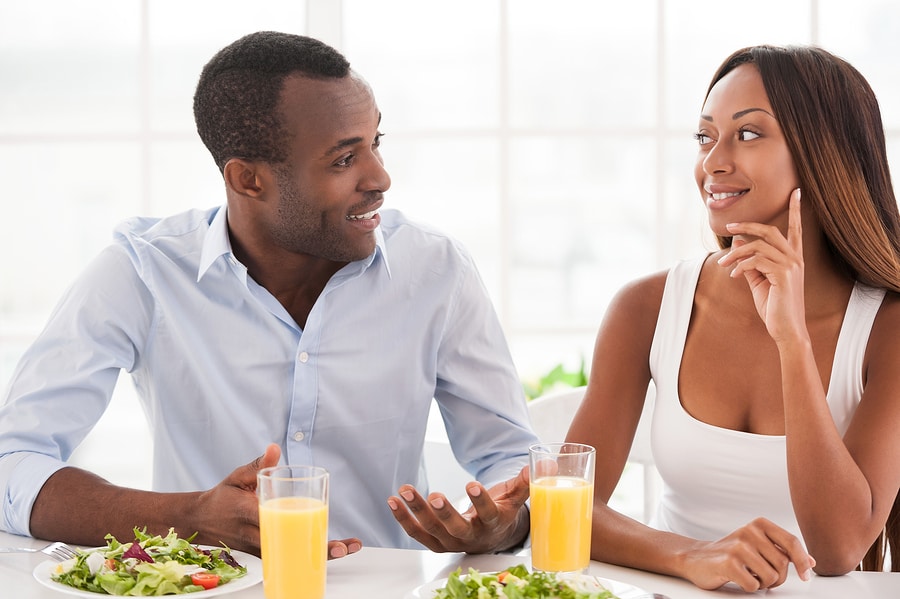 So what happens when you’re going out on a date with a vegan and you start shaking in your leather boots because you’re nervous about being criticized, saying something wrong, or how you will break it to your parents that your someday fiancé won’t eat their Thanksgiving meal?

First, don’t be nervous. They’ve already said they will go out with you, so they have indicated that they accept how you eat. Give them a chance to say yes to you before you convince yourself they will reject you. You can worry about Thanksgiving later.

You’ll want to pick a place to meet that works for both you and your date. Your vegan isn’t only a vegan, they are a whole person with a spectrum of interests. Maybe they also enjoy botanical gardens, or seeing bands perform, or that French film that’s playing in the cute movie house downtown.

When it comes to restaurants, or cafés, or other food-oriented outings, a vegan will generally appreciate your thoughtfulness if you suggest a plant-based establishment. However, there are also frequently vegan options at non-vegan restaurants. There’s a good chance you’ll still be able to go to your favorite place, even if it isn’t vegan.

This could also be a fantastic opportunity for you to try a new cuisine. Your date will likely be in the know about the best vegan restaurants, and you could follow their guidance to delicious gourmet plant-based food unlike any you’ve tasted before.

Although your vegan date may seem a bit alien to you for their lifestyle choices, remember that they’re a human, like you. Vegans aren’t only interested in vegan things. We have all different topics we can talk about.

You should feel free to speak to your vegan about topics that interest you, but you’ll want to avoid interrogating them about their veganism, just as you wouldn’t want to be challenged about your own eating habits by a new potential love.

Also, you may want to avoid sensitive subject matter such as: 1) Your love of hunting, 2) Your last fishing trip, and 3) Your passion for eating bacon.

Get to know your vegan 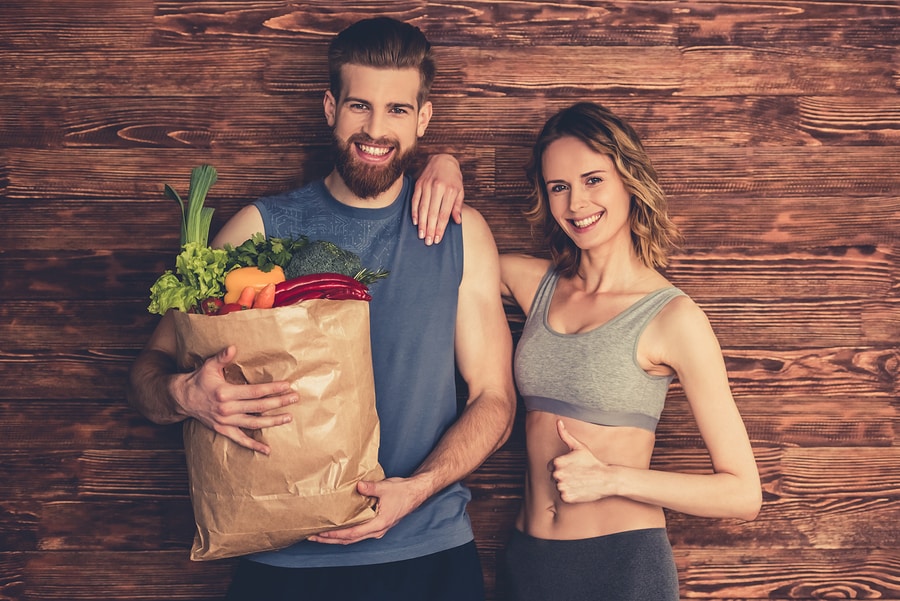 Though incessant prodding about one’s veganism is not fun on a date, as a vegan I can tell you that I always welcome the gentle asking of questions. It’s perfectly OK to be curious. Go ahead and ask your date how they came to be vegan, what they eat for breakfast, and what they wear on their feet. They will probably welcome your interest in their life.

On one of my first dates with my now-partner, Dietrich, he gently asked me why I didn’t drink milk, or eat other dairy products. I took no offense, and happily filled him in on why I had decided not to consume them, without pressuring him to change.

However, I should warn you, he has been happily vegan since that very day.

Ready for your first date with a vegan? Read on to tell if it’s going well.

Maya Gottfried - Maya Gottfried is the author of Vegan Love: Dating and Partnering for the Cruelty-Free Gal (Skyhorse), and has written for People Online, KrisCarr.com, Lilith Magazine, and Our Hen House. She left NYC to live the country life with her partner, Dietrich five years ago (but as a born and raised city girl still maintains a studio apartment in Brooklyn). You can find her on Twitter and Facebook.