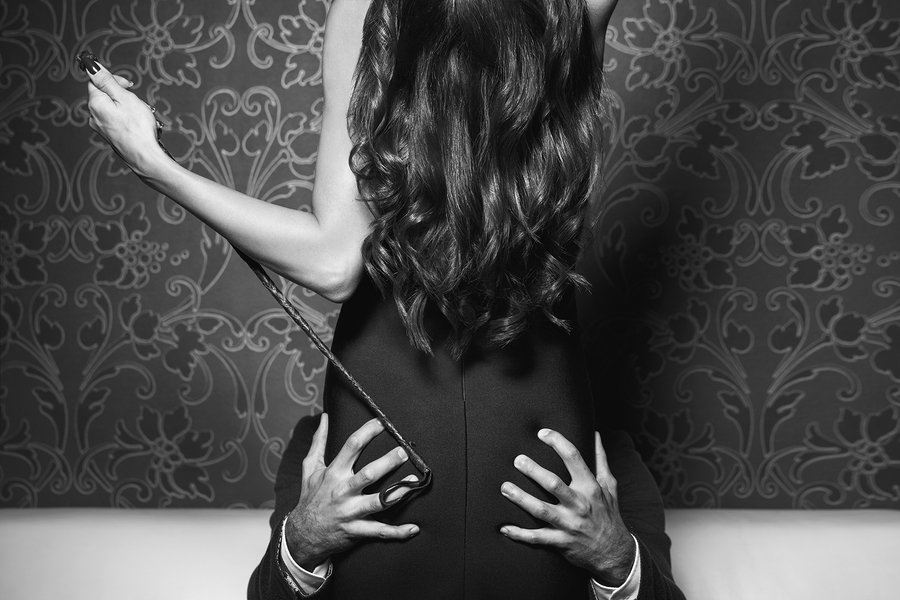 If you’ve ever given or received oral sex, then you already know that doing it for the first time comes with more than a few surprises.

When I think about the first time I had oral sex, I remember it being as disappointing and awkward as it was hilarious — and I don’t think my story is a unique one. The truth is, there’s just a lot of things no one tells you about oral sex. If you’ve ever given or received oral sex, then you already know that doing it for the first time comes with more than a few surprises. Some of these surprises are pleasant ones; others, not so much. Regardless, there’s just a lot of things about it that you can only learn from experience.

Though I think I’m pretty skilled at the act of giving head now, and I genuinely enjoy doing it, it’s only because I’ve had plenty of practice. Whether you love it or hate it, though, I think we can all agree there’s a lot of things no one tells you about oral sex. Lots of sex education passes right over it. Romance novels would have us believe that receiving oral sex results in multiple orgasms, typically within five minutes. The majority of heterosexual porn makes giving head to men look straight up painful and degrading. None of these depictions are accurate (and also, no one bothers to tell you that giving head for very long at all will make your jaw sore AF the next day).

So if you’ve never had oral sex and you want to know what to expect, or you’re an oral sexpert who wants to remember what it was like when you started out, then read on. Here’s 13 things no one tells you about oral sex.

You’re Probably Going To Suck At Oral In The Beginning

Yes, the pun was intended in the headline. Hey, you could be the one person in history who’s a champ at oral sex from their very first time. Realistically, though, you’re probably not going to have any idea about what you’re doing in the beginning, even if you’ve studied a lot. And that’s OK. Oral sex isn’t as easy as it looks. Whether you’re giving oral to a man or a woman, your mouth, throat, and jaw are doing all sorts of things that they’ve never done before. So don’t be upset if you’re not a head-giving rock star when you’re just starting out.

2. Giving Oral Can Be Super Fun

Maybe someone told you this prior to your first experience with oral, but no one told me — and I wish they would have. Although I’ve never had oral sex with a woman, I can tell you from experience that giving oral sex to my male partners has generally been super fun, and I never expected that.

Before I ever had oral sex with a man, I viewed it as something women endure during heterosexual sex out of the kindness of their hearts — it’s what people and popular culture told me. In actuality, unless my sexual partner gets too aggressive during the act, giving head can be a very serious turn on. I love making my partners feel good, and the feeling of being in charge for a little bit.