How Do High Heels Affect Men? 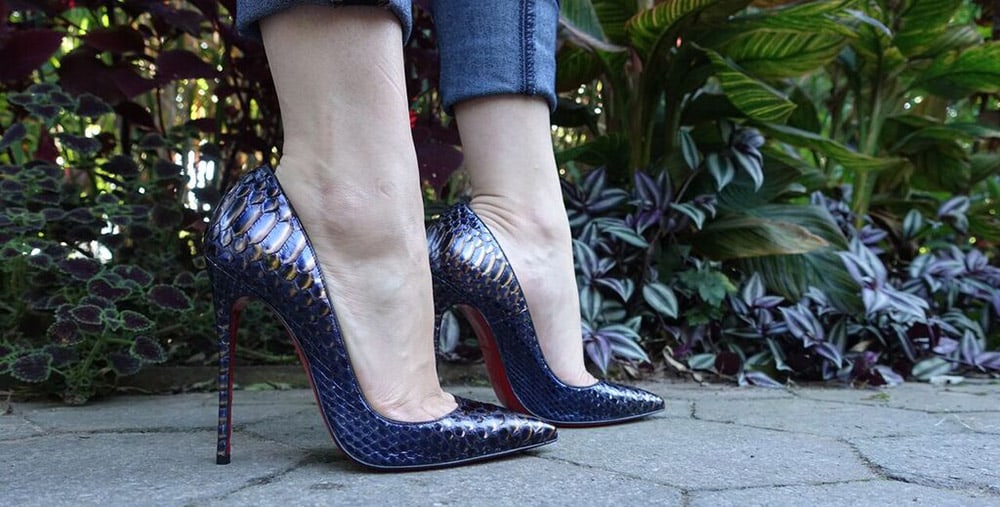 A recent study finds that women wearing high heels had a significant effect on men.

Ladies, here’s something consider when you go out this weekend: A recent study finds that women wearing high heels had a significant effect on men. We know you’ve suspected it for awhile, but now we have hard proof (empirically speaking, of course).

It’s interesting to note that within both these experiments, female pedestrians weren’t affected by the height of another woman’s heels. They actually responded less than the men in both situations: 30-36% for the surveys, and 43-52% for the dropped glove.

Ladies, with great power comes great responsibility. Use it wisely this weekend–and your whole lives.

How Do High Heels Affect Men?