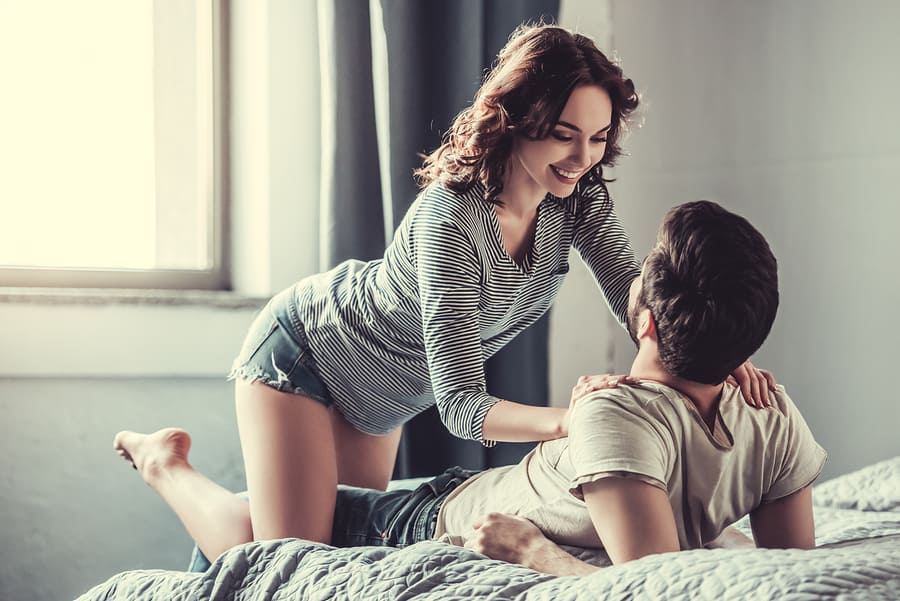 Having a ‘Friends With Benefits’ relationship sounds great from the start but having sex without any strings attached is never as easy as it sounds, at least not for me.

The first time I tried to have a FWB relationship I was young. I was also very naive. I had no idea who I was, what I wanted or how to stand up for myself. All I did know was that I really, really liked the dude and he didn’t reciprocate those feelings but I thought, ‘hey, he liked me enough to hook up with me and if I hook up with him then at least I’d get to spend time with him. Which is the worst possible mindset to have.

For years (yes, years) I hooked up with him, hoping that someday it would turn into more. I wished that one day he’d realize he needed me in his life in other ways. But, no surprise there, that never happened, even after all those years. I held onto false hopes of words I dissected that he let slip out while we were in bed.

It never turned into more. I was disappointed for years but I kept doing it because I didn’t respect myself enough to walk away. I wanted to stay because for the hour or so we’d spend together it would seem worth it at the time.

After all I put myself through with him, I still didn’t learn. 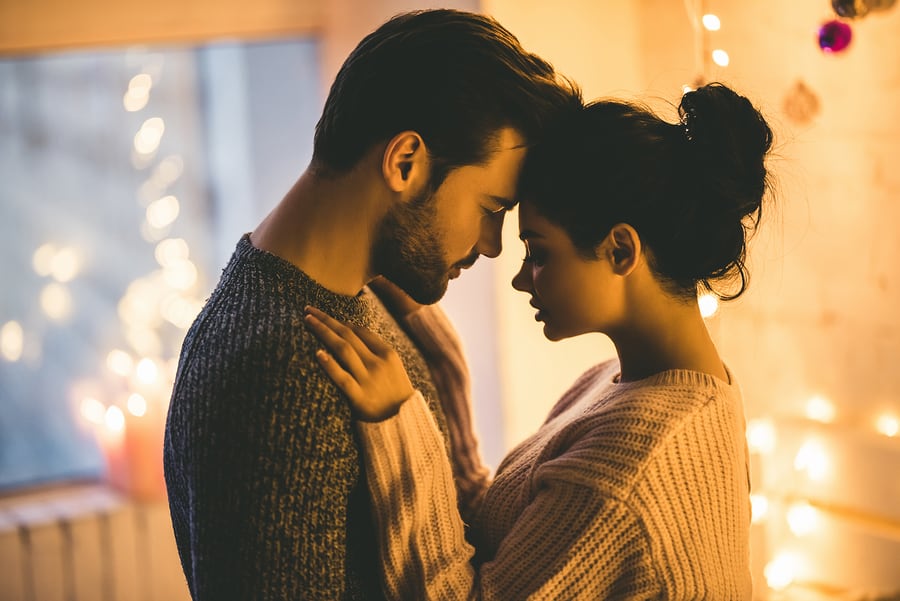 I thought I could be the girl who could just sleep with men and not get attached. I convinced myself that I didn’t need a relationship or another heartbreak. So I tried again.

I pretended to be the ‘cool girl’ that doesn’t actually exist. I tried to convince myself and everyone else that I didn’t care that I wouldn’t go over to Tom’s until at 11 P.M. and leave early in the morning because when the sun came up we didn’t have anything to talk about. I liked to pretend it didn’t hurt.

I told myself I didn’t care that Josh only called when he was drunk and didn’t want to go home alone. I told myself that I was fine, that I could just sleep with these dudes and that nothing would hurt me because I didn’t want to be the “crazy” girl who needed commitment and want someone to actually stick around in the morning.

But I was. I’ve always been that girl and there’s nothing wrong with that. You don’t have to be a FWB person, because most people aren’t cut out for it, myself included and that’s okay.

I learned that you should never – under any circumstances – start a FWB relationship with someone you have feelings for, even if they’re just ‘crush-status’ feelings. They’re still feelings and the more time you spend with this person, especially in bed, will cause those feelings to grow immensely and that will only lead to you getting hurt.

Something I convinced myself of a lot was that if the guy spent more time with me that maybe I could convince him to like me and want more, but the thing is you can’t convince people to like you and you shouldn’t have to.

Sex won’t make someone stay or love you.

Another thing I learned about FWB is that sex won’t make him stay. He will come, have sex with you and he will still leave because he got what he came for. And having him stay the night with you will only make you feel a deeper connection to him. That will get you overthinking and ultimately cause more damage when things blow up because they will blow up if you’re not on the same page.

Communication is the most important thing. 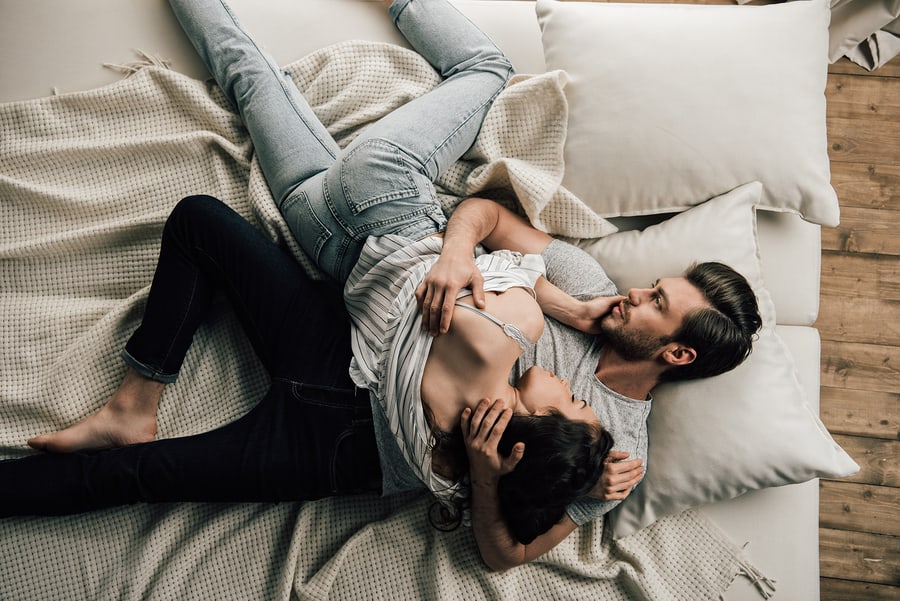 You have to make sure you’re both on the same page from the start and have open communication. Sometimes it’s hard — usually it’s hard, but it’s so important. Without communication nothing works and someone is bound to get hurt.

In my experiences, I’ve always been afraid to bring up what is going on because I didn’t want to scare away the guy. I’ve always felt like guys are terrified of hearing the words, “can we talk about what’s going on here?” And that if I say those words it’s immediately over, but if you’re just sleeping together it’s important to be on the same page. It’s even important to be on the same page when you’re dating, in a relationship, and married. You have to have that open line of communication, because when you don’t things become messy.

Avoid starting a friends with benefits arrangement with someone you’re close to.

You also shouldn’t start a FWB relationship with someone who is important to you or is a big part of your life, like your roommates best friend or someone in your friend circle. If things go south it will become extremely awkward and in a way it will feel like a break up, even though you were never dating. It’s important to be mindful of who you start this relationship with.

If FWB is something you truly want, you have to keep it as focused on hooking up as possible and try to avoid keeping it personal because it’s too easy to become attached or fall for someone when you’re sleeping together and start becoming involved in their personal life. Like I said, FWB relationships aren’t for everyone, they aren’t for most people, honestly and that’s okay.

It’s important to know who you are and what you can actually handle. FWB can be fun, but you have to make sure you’re on the same page, that’s the most important part of the relationship. If you start to develop feelings you have to know it’s time to walk away before you get really attached and hurt. You can’t hold onto the hope you’ve created in your mind that things will work out and he will fall for you. When guys tell you they don’t want a relationship, they mean it and you have to listen.

FWB relationships aren’t for everyone but if you go into them with respect for each other and clear communication then they are doable.

For more ways to please women, check out 16 Women On The One Thing They Appreciate Most From A Man In Bed.