Could New Dating Trends In India Help Turn Its Caste System Into A Thing Of The Past?

How India’s new generation of singles is casting aside the caste system.

In India, more and more young people are putting aside tradition while in the pursuit of love. Beyond just eschewing arranged marriages or having casual sex, they’re interested in dating outside of their caste or regional ethnicity not just for the sake of modernity but in pursuit of finding the real thing.

The caste system has dictated social norms in Indian culture for millennia.

The earliest reference to the caste system is in the Manusmriti, an ancient book regarding Hindu law practices that dates back to at least 1000 B.C. Although there are four main categories, each is further divided into tens of thousands of sub-castes that dictate social norms and segregation between communities.

Although discriminatory practices and the “untouchables” categories are outlawed, this form of status is still ingrained in tradition. However, they’re usually seen as an indication of culture than hierarchy.

“It’s about removing friction in a relationship, simply reducing the chances of two people having uncomfortable differences of opinion,” mentions one 2012 report by PRI’s The World. “Caste as an indicator of commonality in terms of things such as food, tradition or culture.”

Matrimonial websites modernized the efficiency of dating while also reinforcing the caste system.

Internet dating has been around in India for some time, first in the form of matrimonial websites that reinforce the typical steps of arranged marriages.

“Matrimonial dating sites achieved huge levels of popularity under the caste system as a method to increase the potential marriage pool within someone’s caste,” it says on its website. 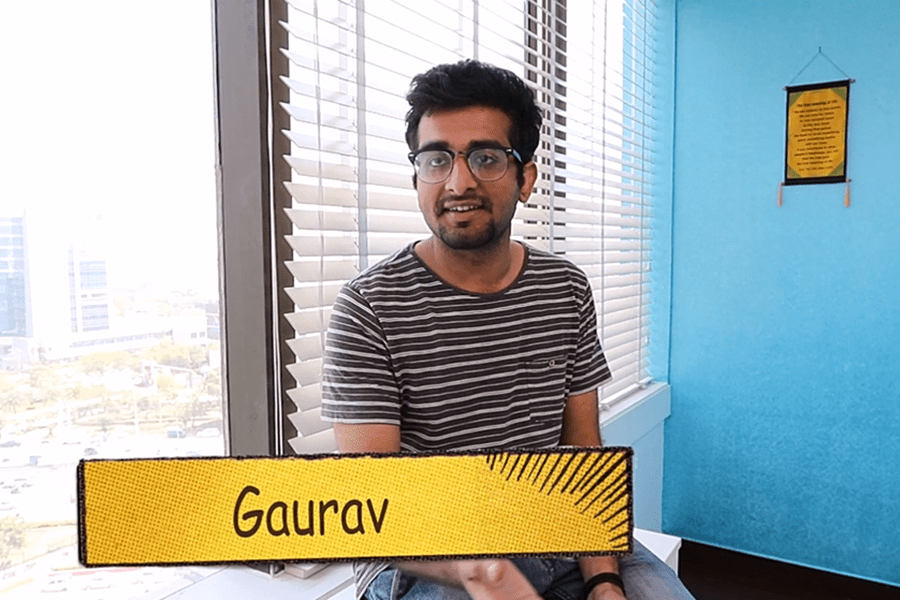 As casual dating apps like Tinder and Woo started to permeate the mainstream, so have more modernized ideas around dating.

Despite cultural pressure from traditional Indian cultural norms, many young people are turning to their smart phones in pursuit of love. Although change is slow, it is stead.

“Exposure to western culture has seen the gradual breakdown of the traditional Indian family,” reports The Guardian. “Arranged marriages have become less formal; more people are choosing to live in separate homes to their parents or in-laws; and dating and sex out of wedlock are becoming increasingly common.”

Now young people in India are also interested in getting outside of their regional culture or caste.

In a new documentary by Online Personals Watch editor Mark Brooks, young people in India open up about their dating habits — including their desire to look for love in new communities.

Gaurav, who is interviewed in the film and featured in the clip above, describes how his parents reinforce the traditional thoughts about dating within the caste system tradition.

“See, I’m a Punjabi, so my parents would demand a Punjabi girl for me,” he says. “I am not into all these things. Personally, I would use something like Woo because I want to interact with people first and then come to a conclusion rather than just deciding that I want to marry and I want to meet new people. I would rather meet new people and then decide to marry.”

Another single person featured, Pranjal, agrees and explains how it relates to a larger cultural shift.

“My generation, in a way, we are more open-minded,” she says. “Yes, my parents expect me to find a partner the typical way. But, no. That doesn’t work for me.”

Do these new opinions indicate a change in Indian cultural attitudes toward the caste system?

The popularity of digital dating techniques has changed so much about modern life across the globe. Can it compete with millennia of cultural norms? Only time — and swipes — can tell.

This article is one in a series on modern Indian dating.