Can Age Differences Affect a Relationship? 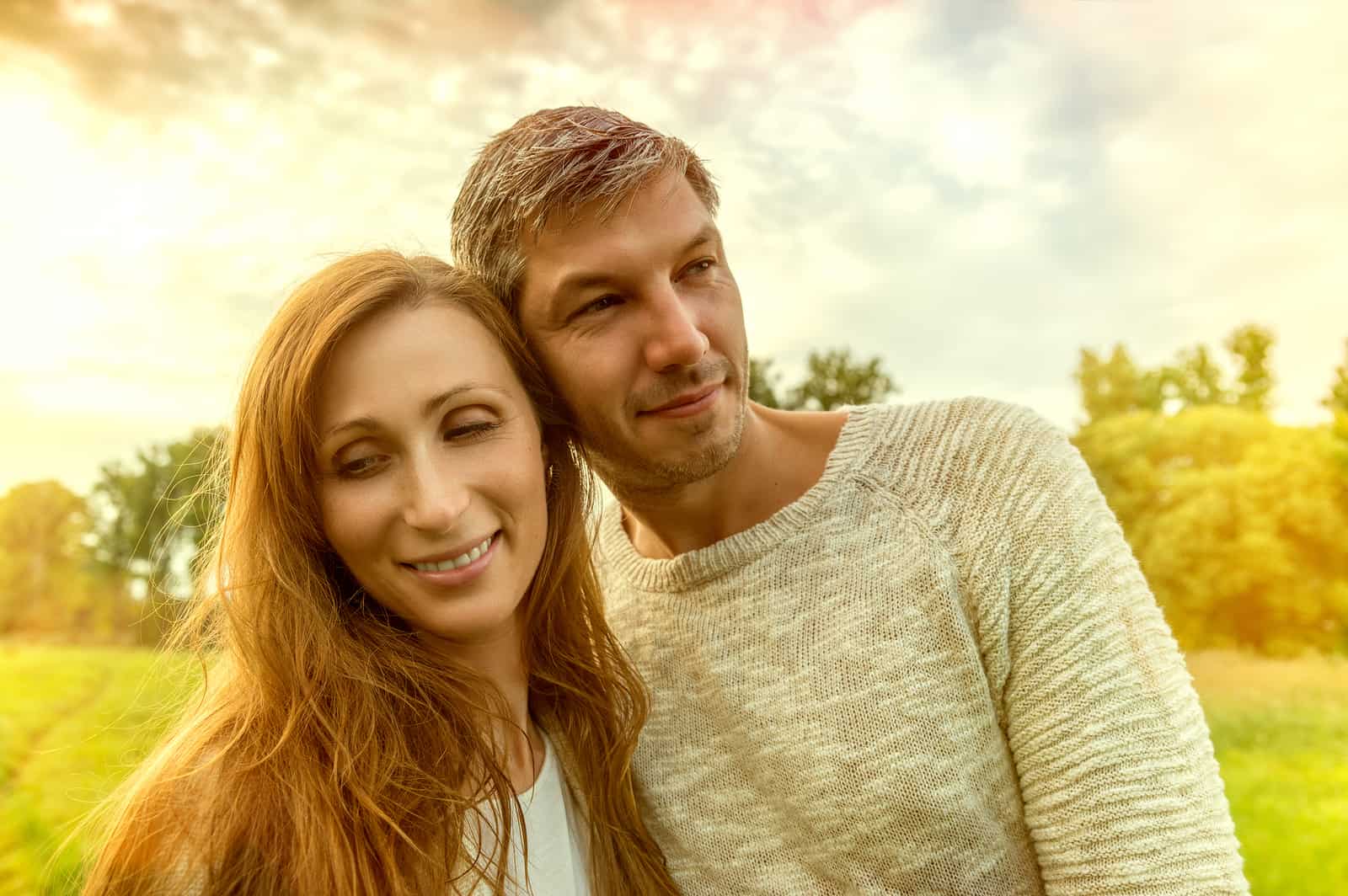 I can’t say I didn’t expect to fall for an older man.

I’ve always been attracted to older men. Not as a fetish simply as a preference. In college, I always felt like guys my age didn’t really get me. So when I was 19/20, I tended to usually have crushes on men around 25/26. Not a huge age difference, but it still makes a world of a difference.

Growing up, I always hung out with people older than me. I was the freshman in high school hanging out with the seniors, and falling for the 17 year old guys and girls rather than someone closer to 15, my age at the time. It may not seem like a big deal, but in middle and high school, even liking someone one grade higher can be cause for a scandal.

Why do some people seek an older or younger partner? It could be a number of things. Psychology dictates that women in particular seeking an older male partner is typically indicative of the need for a father figure.

However, in an article by Psychology Today, the idea of an older man/younger woman relationship stems from the sociological perspective that explains “not just that younger women seem physically more attractive to aging males, but that the older man represents socially valued attributes that lead his younger partner to want to bond with him.”

Whether younger or older, LOVE TV is here to help you cut through the noise and speed up your relationship successes. Join today.

So, how does this affect the relationship? 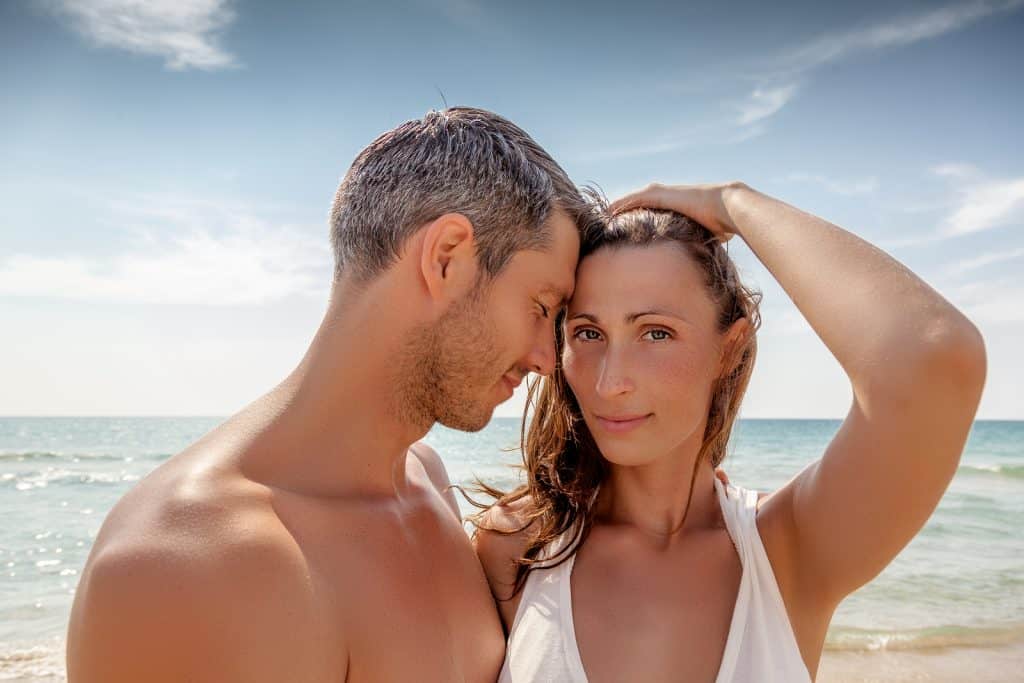 The younger of the pairing seems to require a special type of bond that might not occur when dating someone their age. It seems to be about more security, in that finding a person to date that truly knows themselves and their place in the world.

A person in their twenties dating someone in their thirties, forties, or fifties is evidently seeking someone that has their life together, and provides a type of role-model that the younger person aspires to be.

I am one of those people. I am 23 and dating a man eleven years my senior. It’s not something we really talk or think about too much (except in jest), but sometimes it’s all too evident that he is the older one. He has a secure job, is happy with his life, and generally knows how to “adult.”

Being a fresh-faced college graduate in a town I’ve only recently moved to, my life as a mentally-ill artist and writer stands in stark comparison to his. It can be a good thing, though, as he inspires me to be a better, happier person as a result.

It’s really not that big of a deal.

There’s a clear stigma surrounding a couple with a large age difference, but at the end of the day, it isn’t as big of a deal as it originally seems. We’re both adults, making the decision together to be a couple.

I personally think that once you hit your twenties, age doesn’t really matter in these situations. Being with someone who has already experienced the highs and lows of young adulthood is a comforting thing, and makes him a great partner in my own times of confusion and stress that come with being young.

Sure, there are situations where people view such relationships as the older man taking advantage of the younger woman. They see it as a power move, as a way to have someone subordinate to them. However, if the older person is successful and secure in themselves, that usually won’t even be a thing that crosses their mind, and won’t even think about the age difference that exists.

I, for one, am extremely grateful for my partner, as he is my rock. Maybe that doesn’t necessarily come from the fact that he is older, but it the fact that he has had more life experience than me is an accurate one. He guides me through my own hardships, as he’s been through them all before. That’s one of the things that makes our relationship so great.

Age differences can be tough due to the general stigma surrounding them. But, as in any relationship, as long as there is an equal amount of trust and respect on either side, it doesn’t necessarily mean it’s doomed to fail.

Can Age Differences Affect a Relationship?