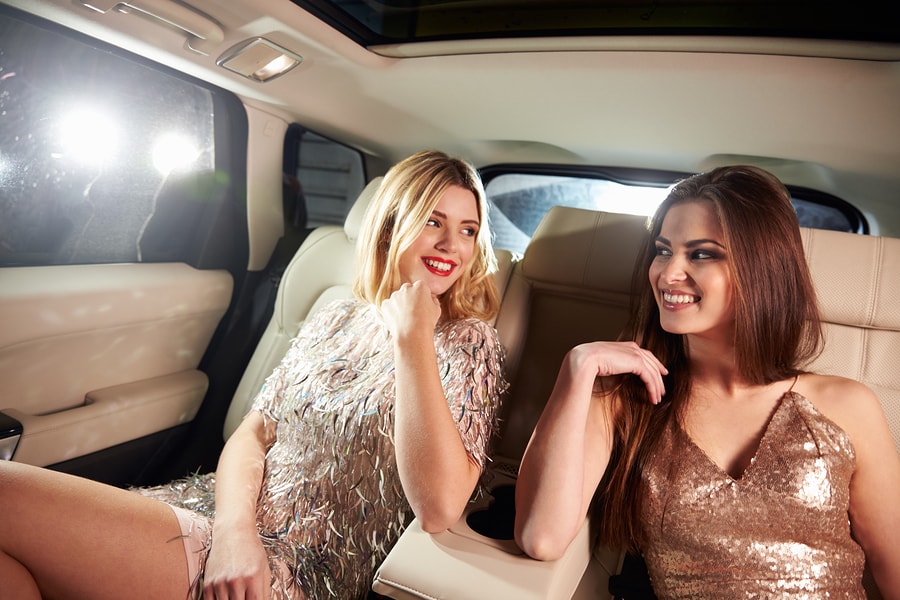 May-December romances are frequently misunderstood. When you’re dating someone older, people might assume that the dynamic of the relationship is unhealthy or fundamentally unequal.

The ‘gold digger’ stigma can also come into play, and suggests that people choose older partners solely for their money.

“It’s a time-honored tradition in Hollywood for older men to date younger women, and cougar couples have become all the rage as well,” the New York Daily News explained, in an introduction to a slideshow on the May-December relationship trope in the entertainment industry.

To learn more about what these relationships are really like, ATTN: reached out to four people who have dated someone older than themselves via email about their experiences and relationship advice.

Here are five tips for dating someone older than you.

When your partner looks visibly older than you, people might get a little nasty.

Courtney Croft, a 26-year-old Nashville-based anthropologist married to a 40-year-old man, explained that while she and her partner didn’t encounter too many problems in their personal lives, other people didn’t always react well to their relationship.

“Most of the issues stemmed from other people’s initial negative reactions of us being together. It really weirded people out. I had some people flat out say it was gross that I was with someone so much older,” Croft said. “Or that certainly he had ill-intentions, because why else would a man his age be interested in someone so young? Now that we’ve been together for five years, that happens less frequently, but when he lets his beard grow out, which is gray, and we’re out in public together, we still get questioning looks from strangers.”

These stereotypes can also be internalized. Maya L., a 25-year-old writer who declined to give her last name, told ATTN: she had dated a 37-year-old man at 25, and a 29-year-old man when she was 22.

“I try to be open-minded, but sometimes you have to wonder why they’re at where they’re at. Is it weird they’re dating me (a child)?” she joked. “Is it weird they’ve been divorced, or weird that they’ve never been married?”