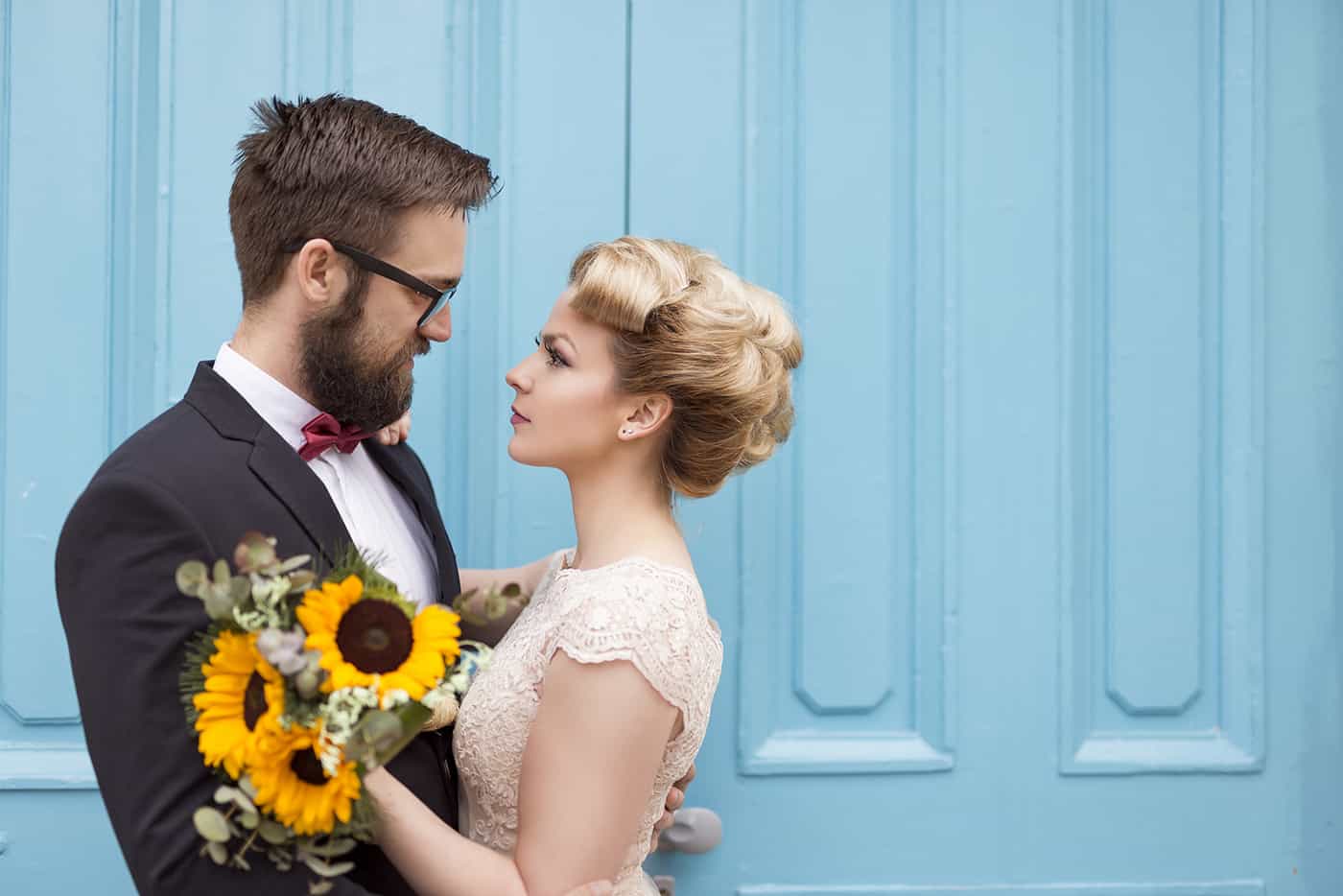 Times have changed, but so has the new millennial marriage.

I’m planning a wedding, and boy, is it tough. I’ve been asking my mom and other relatives for advice on wedding planning, but I’ve found that weddings from my parents’ generation (and my grandparents’ generation) are so different from modern weddings. It’s difficult to even compare them.

But it makes sense that weddings were different back then because marriage has changed a lot too. There are so many things that have evolved over the years to make modern millennial marriage what it is, but this often means new adjustments in relationships.

My fiancé  and I have to think about things that past generations didn’t have to worry about, but we also have the benefit of options that our parents and grandparents didn’t have.

Here are the top five things that millenials have to consider before getting married that past generations didn’t think about.

1. Marriage, money, and how they relate. 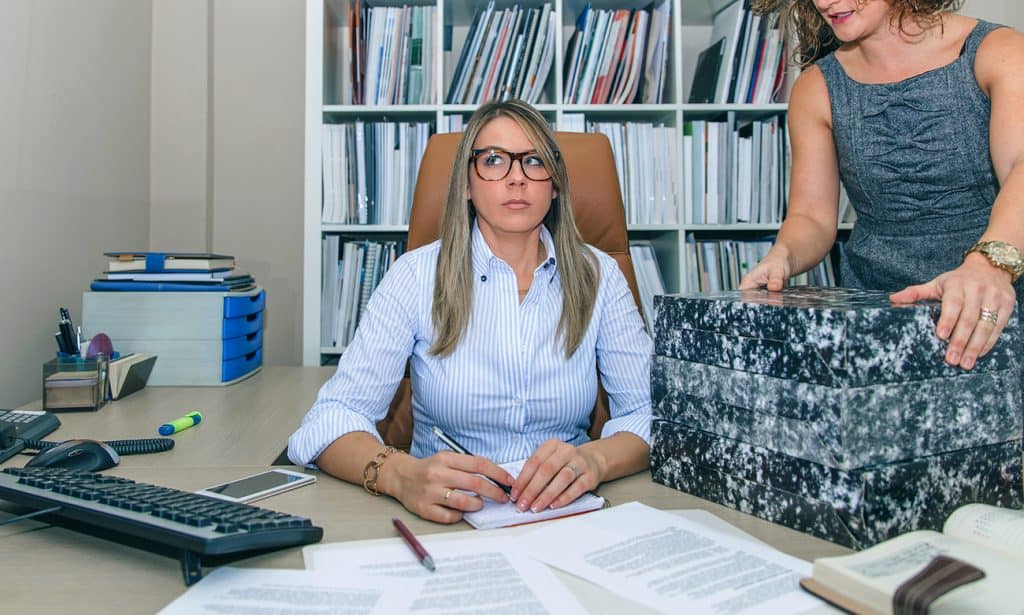 Money is a big deal for a lot of people. As a couple, you might fight about spending too much or earning too little. Put simply: money habits can cause trouble in a relationship.

To add to the stress, money in marriage has gotten a little more complex in the last generation. While married couples were once expected to combine bank accounts and share everything, that’s not the norm anymore.

More and more couples have made the choice to keep their finances separate, or to at least keep a percentage of their income in a private account. There are many reasons to do this.

Some couples are afraid that being able to see every credit card transaction on each others’ accounts could cause arguments. (Maybe he doesn’t need to know exactly how much you spent at happy hour last week and perhaps you don’t have to see how much he spends on those fancy shirts.)

Some couples want to set money boundaries because they’ve experienced relationship troubles in the past, or have seen friends go through nasty divorces, and want a sense of security in case the millennial marriage has trouble down the road. And of course, many people just want their financial independence.

Whatever the reason, you and your partner might decide that the traditional money management just isn’t for you. And while it’s great to have the options, ironing out the details can get tricky.

Before you think about getting married, talk about your finances and figure out what makes sence. Make sure you’re on the same page because you don’t want any surprises when it comes to money. 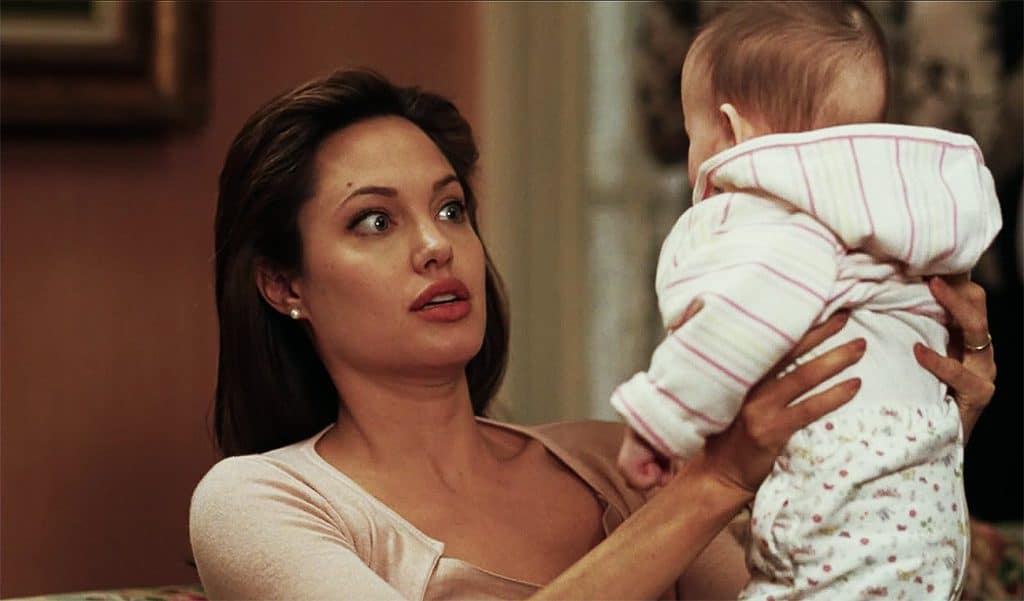 It used to be that pretty much everyone had kids. Couples needed children to work on the farm or in the family business, and before birth control, pregnancy was pretty inevitable anyway.

But times are changing.

One huge difference in child rearing from past generations is that kids have gotten more expensive. Families in the past had kids so that they could support themselves, but now, having children is a major financial blow.

Back in the day, people dressed their babies in homemade clothes and hoped that they lived long enough to work. Today, we spend hundreds of thousands of dollars on diapers, doctor’s visits, cute outfits, toys, and, of course, college.

But besides the cost, some millennials may decide to not have kids because, well, they simply don’t want children. Couples don’t need to reproduce to have a fulfilling millennial marriage and living without kids has gotten to be a more and more popular lifestyle. Many couples choose to focus on their careers (and each other) rather than have children.

So, don’t listen to that old “sitting in a tree, k-i-s-s-i-n-g” nursery rhyme: getting married does not mean a baby will follow soon after. Decide on what you want your family to look like and find a partner who has similar goals. 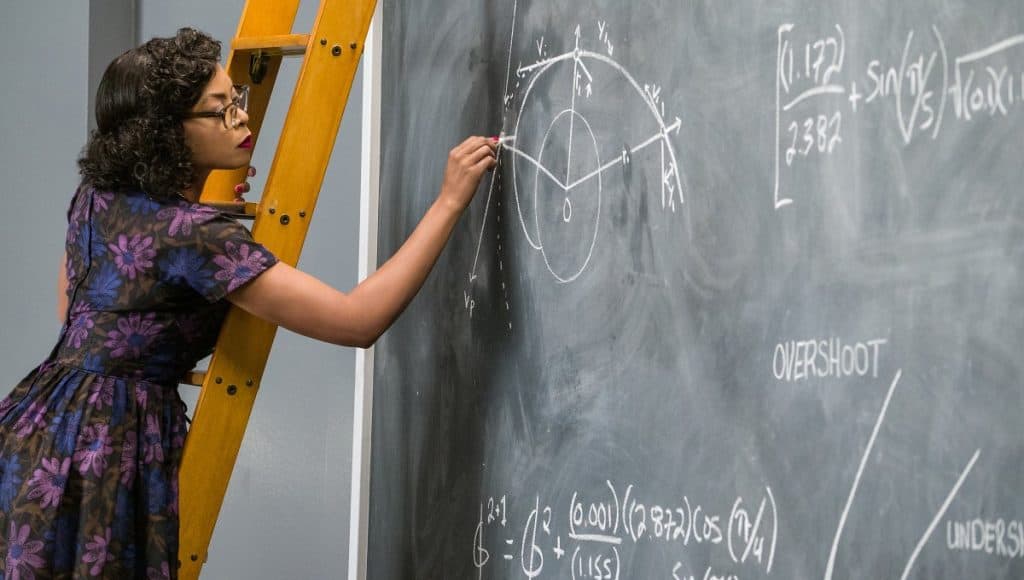 When it comes to women’s roles in the home and at work, priorities have changed a lot since our grandparents’ times, thank goodness for that! With it, the way millennials have relationships has also changed.

Now, we thankfully don’t live in a world that (for the most part) dictates what we’ll do by our gender. Men and women can be anything they want, which is why couples need to make sure that their priorities are compatible.

Before you commit to each other forever, talk about your long term goals and what your priorities are going to be down the road. Don’t expect that your partner is going to quit their job, or drop out of school, or move across the country because you want them to. Your partner might have other plans.

4. Sex and living together 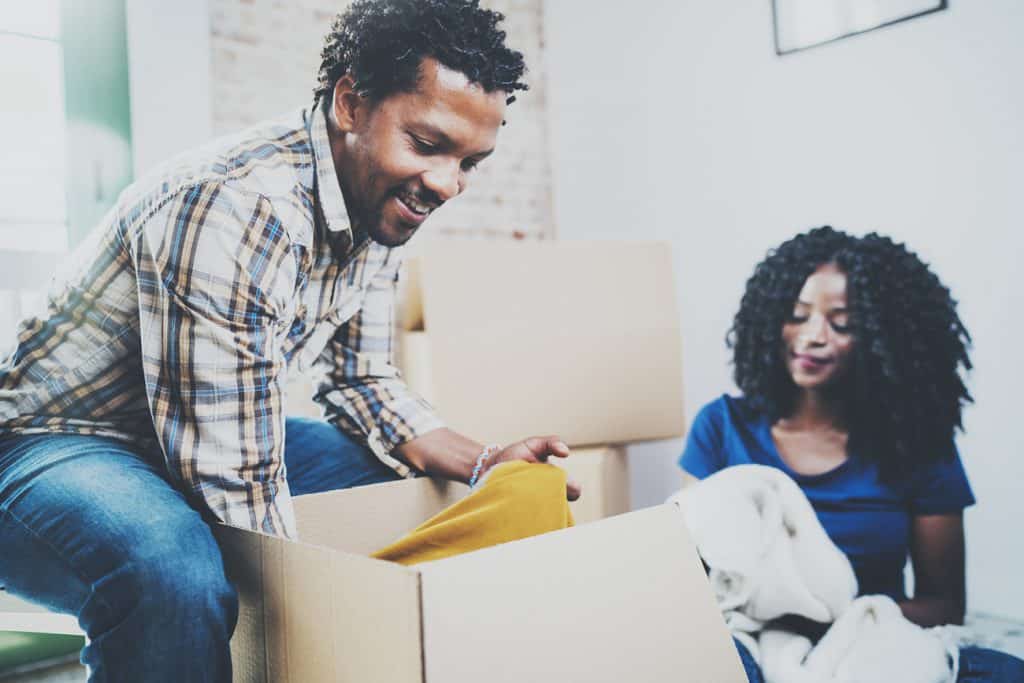 Around the middle of the 20th century, there was a big shift in having sex and living together before millennial marriage. In fact, Census Data from 2012 showed that two thirds of couples in 2012 lived together for at least two years before getting married.

What used to be scandalous is now totally expected.

While it’s great that people now have more socially acceptable options, this might be something you’ll have to figure out together as a couple. Do you have a problem with living together before a millennial marriage? Some people do. Maybe it’s religious reasons or maybe you want to be financially committed before you start paying for a place together.

Then again, getting to live together without the pressure of getting married right away could benefit your relationship in the long run. Every couple is different and it’s important to find the arrangement that works best for you. 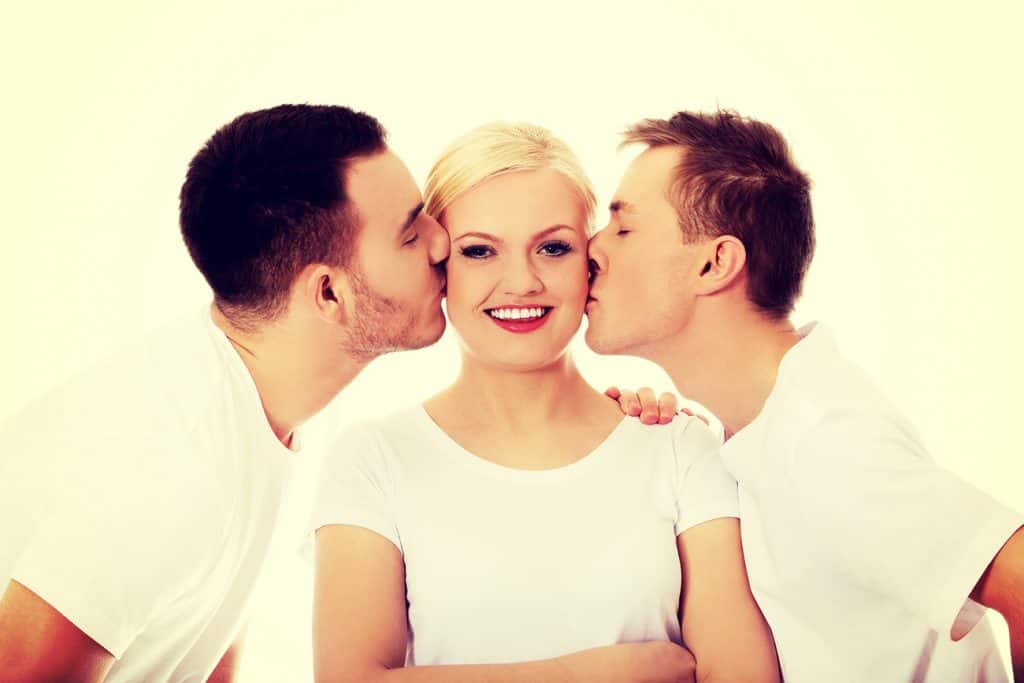 Maybe the recent popularity of shows like Sisters Wives, Seeking Sister Wife, or Three Wives One Husband will make plural marriages seem a little trendy. But the truth is that many people enjoy a plural or open marriage, and find that a non-traditional marriage works best for them.

Maybe this sounds really exciting, or maybe you’re sure that this isn’t the right lifestyle for you. Either way, make sure that you and your partner are on the same page. While older generations might be shocked at the idea of a relationship beyond two people, remember that same-sex or interracial marriages were once shocking to some people too. Keep an open mind and talk about what your needs are. Talk about how you see the future of your relationship and your family.

Just because your parents and grandparents did marriage one way doesn’t mean you have to follow in their footsteps. As times change, relationships evolve, and knowing which points to talk about can help your marriage last for many years to come.

If you’re interested in ways that millennials are changing what so-called “grown-up relationships” look like. You can also check out these 10 ways millennials do relationship but don’t date.