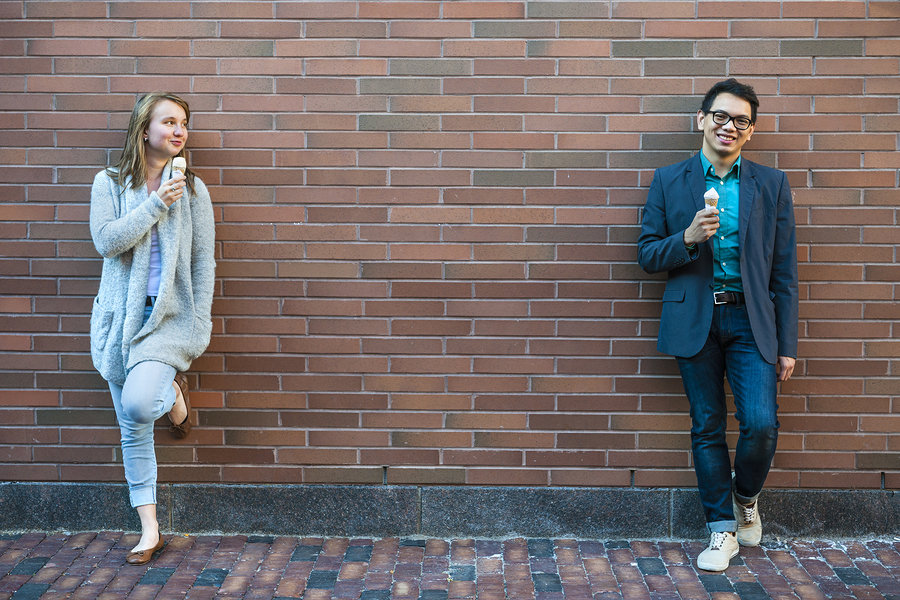 Not only is it challenging for Generation X to understand the new millennial mating rules of the 21st century, it’s difficult for millennials themselves to understand them, since there’s often so much grey area. Here, we try to define the terms explicitly, so we can all get on the same dating page. Even though dating is dead.

1. Dating or Going on Dates:

This does NOT happen anymore. It’s too old fashioned, too formal. The best you’ll get is coffee, a casual drink, or hanging out at someone’s house or apartment. If you want to be taken out to a nice dinner, take yourself. Even if people do get together in a way that an older generation would consider an official date, millennials will never call it a “date.”

This means texting between two people who have a clear interest in one another in some romantic or sexual way, but who aren’t ready to make anything official. It may include face-to-face communication and/or sex, though it’s not a requirement. A.k.a. hanging out.

Some kind of early sexual exchange without commitment. This can be anything from intercourse to just making out, though it’s usually more NC-17 than PG. Hooking up, no matter how good the sex is or how many orgasms were had, does not determine or inform seriousness, exclusivity or commitment.

After talking or hooking up, if both parties are interested in a relationship, they will eventually become significant others. There is no in between phase where they are going on dates. Things are quicker today: it’s a yes or a no, a few short weeks of being unofficial, followed by a serious relationship. There is an extreme casual and an extreme formal, and pretty much nothing in between.