How an English Editor Ended Up with a Moroccan Tribesman 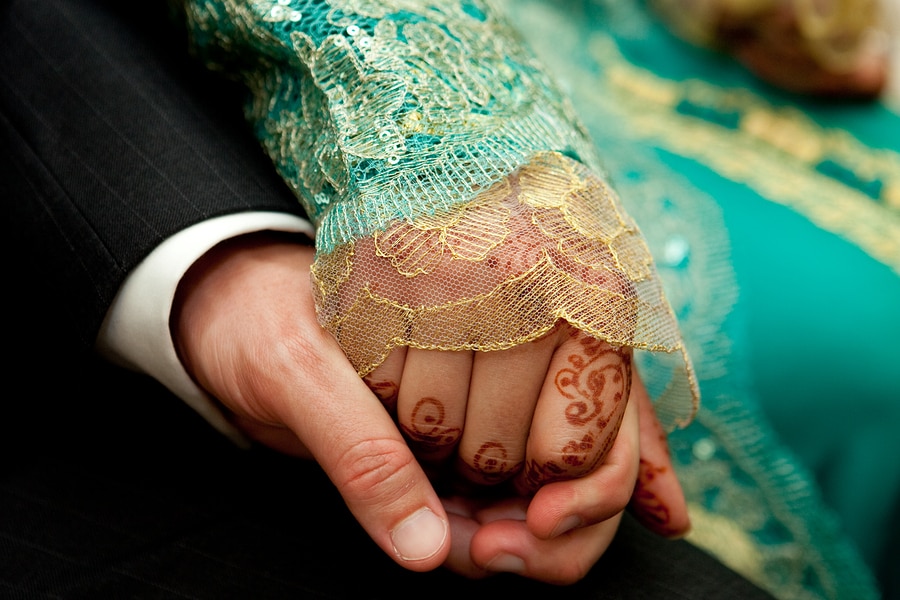 Now successfully wed to Abdellatif, a Berber tribesman from a mountain village

My best friend stared at me as if I had announced that an asteroid was about to obliterate life on Earth.

I had just told her that I was moving to Africa to marry a man I had met only six months previously, and her reaction was typical of the scepticism which greeted me whenever I told anyone about my exciting plan.

‘You’re utterly mad,’ she said. ‘You hardly know him. He could be a rapist, a conman, anything.’

My other friend Bruce’s reaction was initially one of surprise, too. ‘What?’ he asked, his eyes looking as if they might pop out of his head.
Bruce was my 28-year-old, 6ft 8in rock-climbing partner. We share a close but platonic friendship, and he was my companion on the trip to Morocco in 2005 which had resulted in my momentous decision to move there.

Deciding to move to North Africa had initially felt like a huge risk, but by the point where I was telling friends about it, I’d come to terms with the fear and was feeling steady again, and ready to make the move.

Sharing my news with friends and family felt like the first step of a long climb.

I’ve always had a bit of a wild streak, and I was never one of life’s fitters-in. Eschewing decent, steady men with proper jobs, I’d been involved with a succession of penniless poets, actors and singers.

They were charming, handsome and seductive, but not the sort of men with whom you could settle down. It was as if I deliberately chose the unsuitable ones in order to avoid commitment.

And, now, as far as my best friend was concerned, I had trumped them all.
It was easy to see why she might think this. After all, my inamorato, Abdellatif, was a Berber tribesman from a mountain village in south-west Morocco, who looked impossibly exotic in his native turban and robes.

How an English Editor Ended Up with a Moroccan Tribesman