Ladies, Why You Have to Spell it Out for Us Men 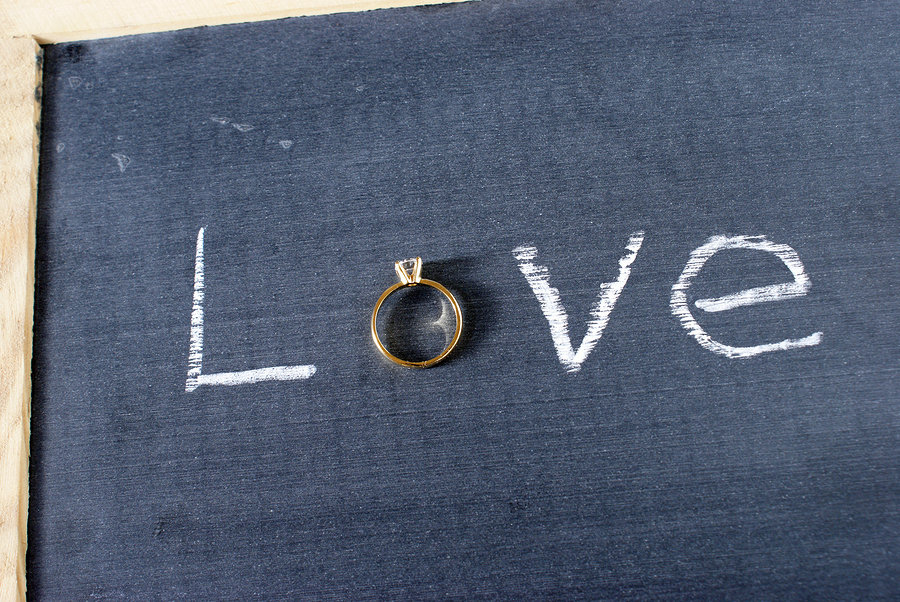 Rasputin, lover of the Russian Queen, seemed to have an almost supernatural way with women. He was a divisive figure, what with his mystical influence over Tsar Nicholas II and his wife Alexandra, but also with his womanizing of Mother Russia. He resembled an evil creature akin from a Tim Burton movie, and yet, managed to charm any beautiful devushka that came in contact with him, including the tsarina, as if he had access to their brains.

Thankfully, men don’t have this uncanny ability to control the minds of women. Other than Rasputin and Professor Xavier, us men struggle to read women’s thoughts, let alone control them. The majority of arguments I have with my wife is because I haven’t done something she wished I did. And herein lies the problem, wish. Perhaps you’ve said this to your husband, or you’ve heard your girlfriend surprise you with it; “I wish you…”

Women seem to have this natural ability to sense what their other half wants or needs. They just know, call it intuition, but women know. A lady doesn’t have to wish for her sister to do something. They just know. How do you do it? I once saw a pentagram of five women having separate conversations and being able to understand and respond to each other. All at the same time! I trembled as I witnessed this quintuple communion. I can’t even understand my own thoughts. How are you multitasking conversations? Maybe that’s why you ladies were mistaken for witches and burned at the stake. You freaks us men out with your supernatural powers.

Most men don’t have this ability to just know when their lady partners need them or want something. We need to be asked. And that’s where a lot of arguments seem to seed. Women expect men to have this intuition and we simply don’t, which understandably frustrates you because it seems like we don’t care about you. My wife has often become angry and betrayed by my actions, because I simply didn’t know. To me, she inexplicably gets angry at something I didn’t know about which therefore seems a little irrational. To her, I am insensitive idiot for not being attentive when she needs me. As George Carlin once said, “Women are crazy, men are stupid, and the main reason women are crazy is that men are stupid.”

To you lovely ladies, we seem stupid, and to be honest, we often are. So maybe, if we’re as stupid as you say we are, try and not be so angry at us. And instead teach us, show us, spell it out for us. We’ll slowly learn, very slowly; I must emphasize how slow this process will be. But we will learn. I adore my wife. She is everything to me. I try my best to be a good husband. But some days, she looks at me like a brain damaged ape who’s looking at a Jackson Pollock painting.

Please, ladies, don’t expect us to read your mind. We are not Rasputin. Both in his telepathic ability to read and with his, it is rumored, his 13 inch penis.

Ladies, Why You Have to Spell it Out for Us Men