For Half a Century, This Radical Shift in Maleness Has Been Emerging 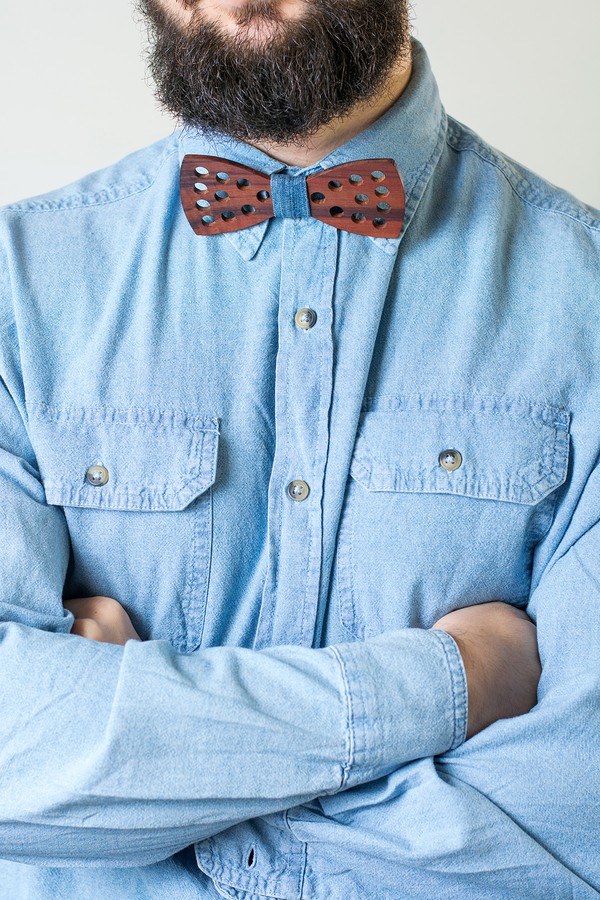 There’s a scent of reunion in the air. The women want their men back, and I have a foolish and lyrical notion that we can be the Pied Pipers, leading the men back to the women. Our task as men is to re-awaken each other’s maleness and leadership again, but this time expressed through our compassion and service, not our control and dominion.

Over the last 100 or more years, women have understandably lost their trust in men in general. This shouldn’t be a surprise to anyone. Fragile-ego’d, self-seeking, solely cock-driven, permanently adolescent men have abused the planet on every level. The air, water, and soil are polluted, the animals violently killed, the children uneducated and the old people uncared for.

And it may sound radical to say this, but there has emerged a masculine edge in women, which has crept in during the past half a century. It is an edge that has, I believe, been born of a lack of trust in the males to deliver leadership and protection through service and wisdom. Women have been over-masculinising like mad to compensate for the essence of true maleness that’s so badly lacking in at least the last two generations of men, who have been addicted to profit and status.

Is it any wonder women have lost trust in men’s expression of their core male values?

But what excites me is that over the last 50 years, a radical shift in maleness has been emerging. There has been a whole new wave of softer men, relating to their wives and lovers more, connecting more presently with their kids, and actively trying to cultivate this by attending deepening workshops, for example.

This has awakened the vital feminine-in-the-male quality. But it has only brought us so far. It is a long way from the re-emergence of the powerful, unwavering male that the planet and the human species so badly needs today. Cultivating the feminine qualities in the modern man is just a stepping stone to a deeper re-awakening, and that’s the male-in-the-male.

My recent conversations and workshop sessions with numerous women have left me in no doubt that the women want their men back in their true maleness. This means being strong, steadfast and genuine; unswayed by the grasping, needy, untrustworthy and superficial values that have often been driving them in this last century.

In my experience, there seems to be a huge yearning among these women to relax more into their feminine selves, melt and soften and just be.

But to trust that when they melt, the man will be a clear and strong container for that melting, feels like too big an expectation for them to have these days. The kind of man I speak of can hold his woman in her all diverse and changeable forms. He is a heart mountain.

I’ve purposely experimented when spending time with women recently. My intention has been to hold the masculine core in how we relate, being strong and present for them, just for 20 focused minutes, to represent and embody that pure, steadfast maleness.

The visible permission that 20 minutes gives the women to feminise is vividly noticeable within moments. She softens. She opens, she glows, she sometimes sobs with relief and the uncomfortable maleness she was holding melts just a little.

Could it be that the women of the planet are hungry and eager for the men to step into this trustworthy, loyal, devoted, dependable space? Are the men ready for this? I say yes, we are.

So as men, it should be our mission to beckon and invite each other to step back into our strength and power, but this time renewed in constant, reliable, unfaltering attendance to the true principles of authentic support, leadership through service, and humble devotion to women.

For Half a Century, This Radical Shift in Maleness Has Been Emerging