Ask Him Out! Here’s How. 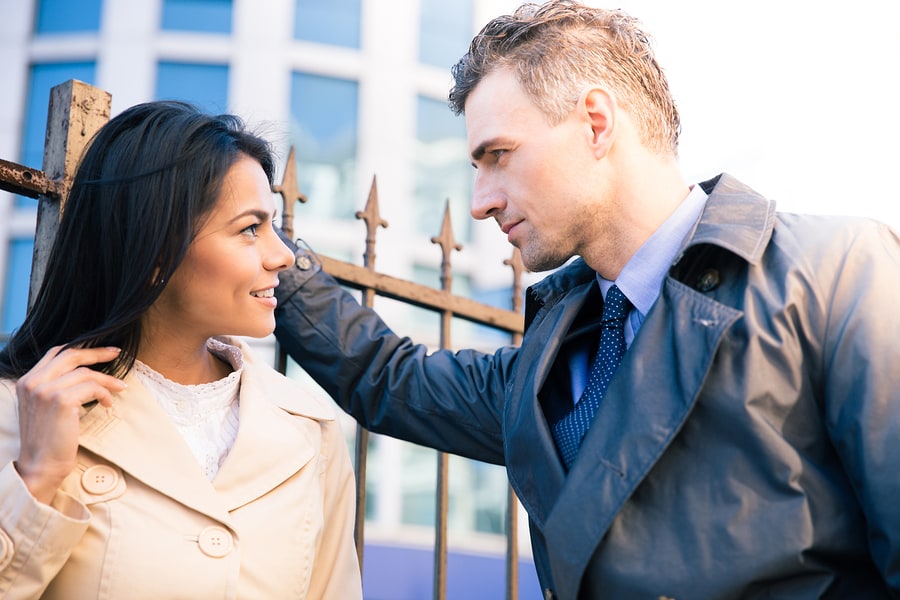 The tables have turned. Women are in charge, there are now even dating apps that immediately put the ball in our court to open the conversation with a man of interest. So why not do it on the street?

I was 24 years old. One morning, I went to breakfast with a friend. I noticed a man with olive skin, and slightly longer hair that took my breath away. My friend said that I should say something, but I was too timid. I couldn’t concentrate, I couldn’t eat anything; there was just something about this guy. My friend finally decided that she was going to say something. She walked over to his table and told him that her friend was interested in him. He asked “What friend?” She turned around and I had jumped the fence of the restaurant and was hiding in a clothing store next door. “Uh, she was just here, anyway, here’s her number…”

He called. We arranged to meet that night. He ended up coming to a Comedy Show I was performing at. He joined to grab a bite with all the comics afterwards and ended up picking up the entire bill. Thus began the passionate affair with a serious gentleman that lasted for the next three years. (I know this would be better if I said “ …and now we’ve been married for x years,” but it was a significant relationship and an experience that I learned a lot from.) He totally Pretty Woman’d me (except I wasn’t a prostitute, just a young, nerdy kid). Regardless, the relationship helped me bloom into the woman I am today.

That is an example of what can happen when you say something (albeit it, my friend spoke on my behalf). This was in 2006, it is now 2015, and fewer and fewer men have the gumption to approach a woman in public. The tables have turned. Women are in charge, there are now even dating apps that immediately put the ball in our court to open the conversation with a man of interest. So why not do it on the street?

How many times do you see someone in public that you find cute but are too shy to do anything about it? The next time you are on the elevator with someone that peaks your interest, or see someone at a coffee shop, just walk up to the guy and introduce yourself. What do you have to lose? It’s so easy to hide behind your computer screen or be glued to your phone that you could in fact miss an opportunity right in front of your face. Look up folks! There are men everywhere; who says we can’t speak to them? I know, it might seem super creepy and weird at first, but it’s actually not that bad. Turns out, guys are really easy to approach. THEY LOVE WOMEN and don’t mind talking to us!

I have since been helping friends have the confidence to approach men and have two relationships under my belt. Most guys think it’s sexy and a turn-on, very few feel “intimidated” by it and come on, who wants a guy that feels intimidated by a woman anyway? Confidence is always attractive regardless of gender. It shows that you aren’t afraid of failure, and that is a great quality to have in life.

How about you? Do you make the first move?

Ask Him Out! Here’s How.