A Pageant Dropout’s Guide to Love 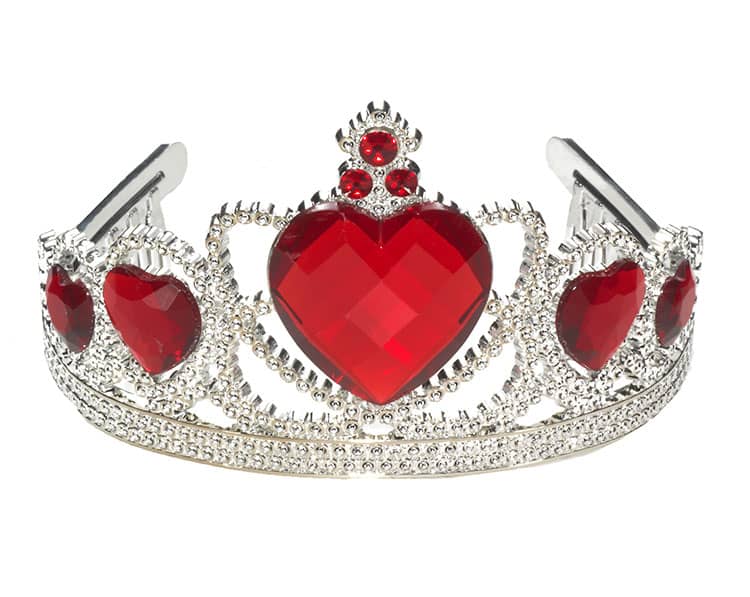 By that, I mean – I competed in an international beauty pageant, and it was a disaster. It felt like the end of the world…but it wasn’t. My mistakes taught me a lot about love. So here’s what I learned the hard way, in the hopes that you don’t have to.

Like any doomed love affair, this one started with the best intentions.

On paper, it looked like just another casting call. I showed up at the gate, expecting to enter a studio and read a few lines. Instead, a maid buzzed me into a fancy mansion. It was filled with fine china, gilded chairs, and giant antique lamps that probably cost more than my college tuition. Before I knew it, I was sitting in front of a glamorous woman. She looked beautiful, rich. Famous. I wanted to know everything about her.

Instead, she wanted to know all about me.

I stumbled through the conversation, heart pounding like a middle school crush.

“You’re so interesting!” the woman said. “I’d love to have you.”

My heart glowed. Never mind that she was putting me in a beauty pageant I knew nothing about…there was an Emmy award on the desk behind her. This must be it.

I had never really liked pageants. In fact, I remember loathing them on a deep level for…pretty much my whole life. But this might be my only chance at a happy ending. Who was I to refuse?

There would be dozens of graceful bikini models competing for the crown. I was a nerdy, awkward comedian from Alaska. I was not pageant material, by any means. The odds were against me. But I would do anything to make the judges love me most.

I spent the next few months changing everything about myself. I changed what I ate, how I dressed, how I did my hair and makeup. I altered the way I spoke, moved, and laughed. I practically killed myself at the gym for 3+ hours a day, and consumed no more than a thousand calories daily. I became unrecognizable.

A Pageant Dropout’s Guide to Love