If Your Dad Wanted to Pay a Man to Marry You… 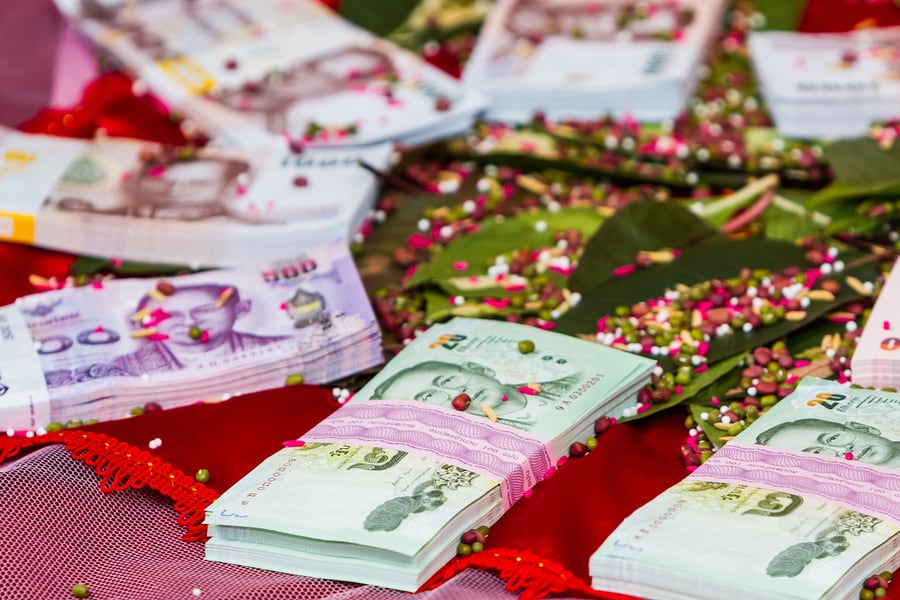 What would you do?

Fathers can be so embarrassing right? How they’re always making hokey dad jokes to the waitresses at dinner, dancing like idiots at weddings, and making public offers to pay a guy millions of dollars to marry you. Uh, come again?

Dads, am I right?

Going way beyond the usual “Oh Dad” groaner, a property developer in Hong Kong with way too much money on his hands has offered the equivalent of $64 million to any man who will marry his daughter, Gigi Chao. And I thought the time my grandma offered my boyfriend a diamond ring to give me was bad! Sheesh.

To be fair, Cecil Chao Sze-tsung did say that his only requirement for potential suitors is that he “loves my daughter, and she loves him,” so maybe his heart is sort of in the right place?

Or maybe not exactly. Adding to the drama, there are reports that the marriage offer is timed to a significant development in Chao’s life. Last week, she may have eloped via civil ceremony in France with her longtime female companion, Sean Eav (a union which would not be recognized in Hong Kong). Ouch. Chao has tactfully declined to talk about her personal life, saying “I’m not afraid to admit anything. But I do want to respect my parents.” She says his proposal to the men of the world is “quite entertaining.”

Well, she sounds like a classy lady who deserves love from any man or woman she chooses, without a multi-million dollar incentive. I’ll choose to follow her dignified path and refrain from any comments except to say how thankful I am for my own dad for never trying to interfere in my love life.

Do you find this dad’s move to marry off his daughter to a man totally horrifying? Or is he just looking out for her happiness? Has your dad ever done anything to interfere in your love life?

If Your Dad Wanted to Pay a Man to Marry You…