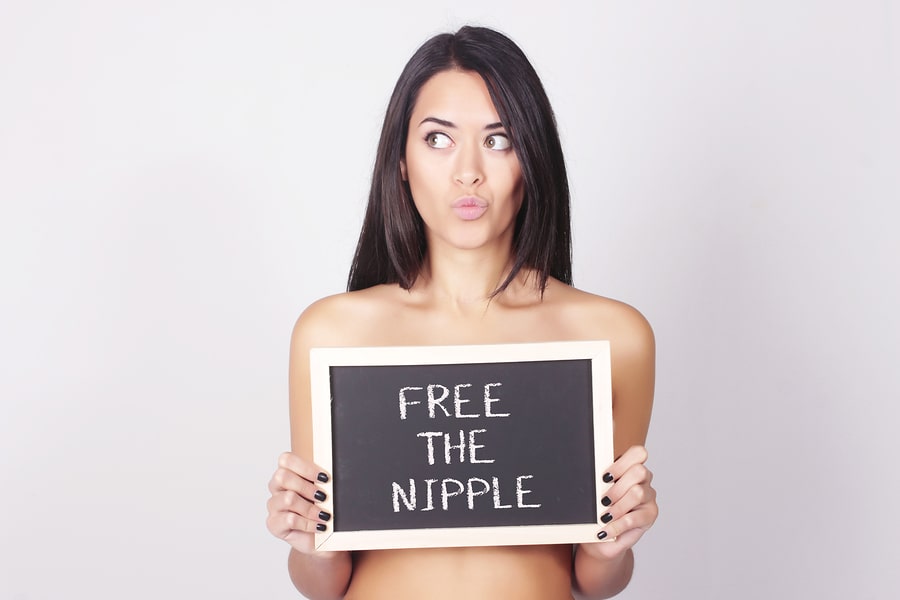 Something has got to be pretty awesome when it is considered trendy in the world of sex.

It doesn’t take a psychic to predict that plaid will be in for fall and that florals will be hot in spring. But what’s the latest in popular sex trends? “Sex trends?” you may ask. “Is that a thing that exists?” Is it possible that the seven billion people inhabiting our planet might agree that, sexually, some things are just way cooler than others? Imagine getting together with a few billion of your closest friends and deciding exactly which positions were the most awkward to try to do IRL. Of course, everyone has their sexual preferences, their favorite kinks, and their go-to positions, but you know something has got to be pretty awesome when it is considered trendy in the world of sex.

Now, just because some things are trending for the time being doesn’t mean they’re only temporary obsessions. I’m hoping the whole body positivity thing and respecting how people identify are here to stay, because that is how things ought to be. As for trendier concepts, like rocking orange bodysuits and roleplaying OITNB? I can’t really say how long that one will last. Probably until Netflix launches its next show filled with gorgeous women. Which is totally OK with me.

When you search #FreeTheNipple on Instagram, the content generally “isn’t available,” and that’s because women’s nipples still aren’t entirely free. From laws limiting reproductive rights to some states having no penalties for revenge porn, there are still many hurdles to overcome on behalf of women’s rights — in particular, their rights in regard to their bodies. However, one way women have been taking ownership over their bodies has been through social media. It has become more commonplace for women to post sexy, even nude, photos on their social media accounts, just to share with the world how fabulous they are. With celebrities posting cheeky topless pics left and right, and the public following suit (especially on Twitter!), we’re embracing the female form in a very open way. One in five American adults has received a nude photo in their life, and in the name of being #bodyposi, that can be considered an empowering thing — because having the confidence to send one is awesome.

It’s a bird … a plane … no, it’s a sex toy for everyone! Amazingly progressive sex toys are all the rage (freaking finally), and toys that accommodate genders of all kinds are at the forefront. The Picobong Transformer acts as a clitoral massager, G-spot stimulator, cock ring, prostate massager, and various other sex toys — all in one! I don’t know about you, but I’ve never seen an image of such perfection. Even if it looks a little like an alien’s finger, it’s a surefire way make everyone’s orgasm on point.