Why He Didn’t Call Back 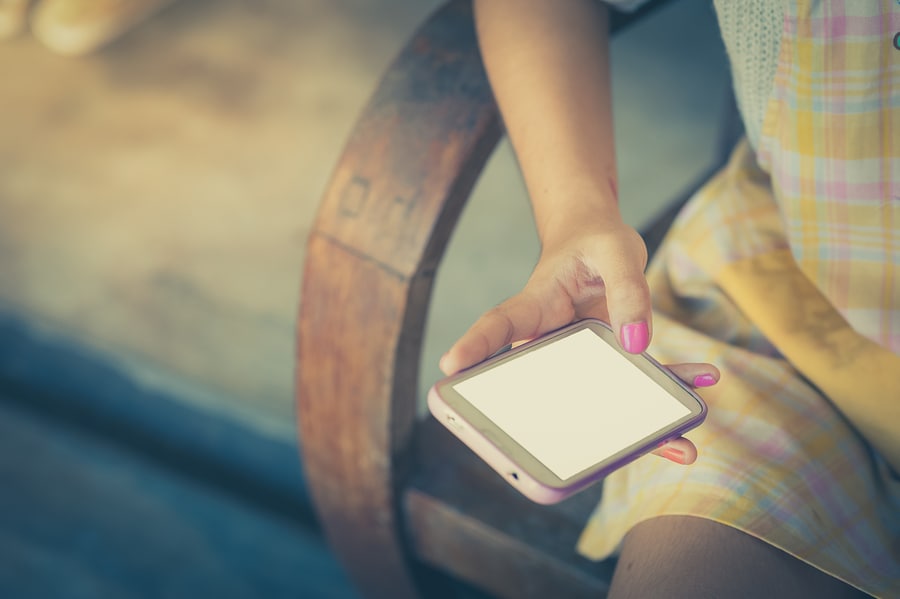 It’s interesting how things get misinterpreted in the dating game due to lack of communication between the sexes. One of the biggest examples of this is when a guy stops calling after what seems to the woman to have been the perfect 2nd date. She’s confused, he moves on and she tells all her friends about it.

So what really happens after that 2nd date to make a guy vanish from what a woman could read as an obvious love connection? Ask a woman and she will say one of many things that are nowhere near accurate.

Having dropped a few numbers myself in the past, and speaking with men out there dating today – I will present you with the real reasons why you never got a call back from that guy:

Single, IT Professional who dates to find his future wife.

Women consider it a perfect date because I paid and sat there smiling while they offended me and/or bored me to death with their conversation. If there is a personality clash I won’t call and she may not even know it.

I’ve had girls offend me by talking about things or other people that hit close to home, and I have had women who were just plain old lame. I don’t owe any of them an explanation because we were just dating so of course I just get rid of their number.

Single, Entrepreneur who dates to find a good match.

I would say because I didn’t have the heart to tell her that “I don’t think we are compatible” upfront.  I know rather quickly whether I’m into a girl or not, usually within the first 5-10 minutes of meeting them so I know right away that I won’t be calling her back.

But I still go through the date and try to make the most of it.  She ends up having a good time, usually.  It’s really my fault for giving her the wrong impression at the end of the date because they usually ask to hang out again and I never do.

I went on a date with this one girl, she had a blast; kept calling me for like 3 weeks straight after the date asking to hang out. I never called her back because she smoked and had less than stellar teeth.

The sad part was this girl was like “Now that you met me, I bet you won’t call me back.” I asked her “why would you think that?” I thought she was crazy, even though she was right. I answered her question with a question to get off the hook then stopped calling her afterwards.

Why He Didn’t Call Back