Why Couple Fights Over the Little Things is Just Plain Silly 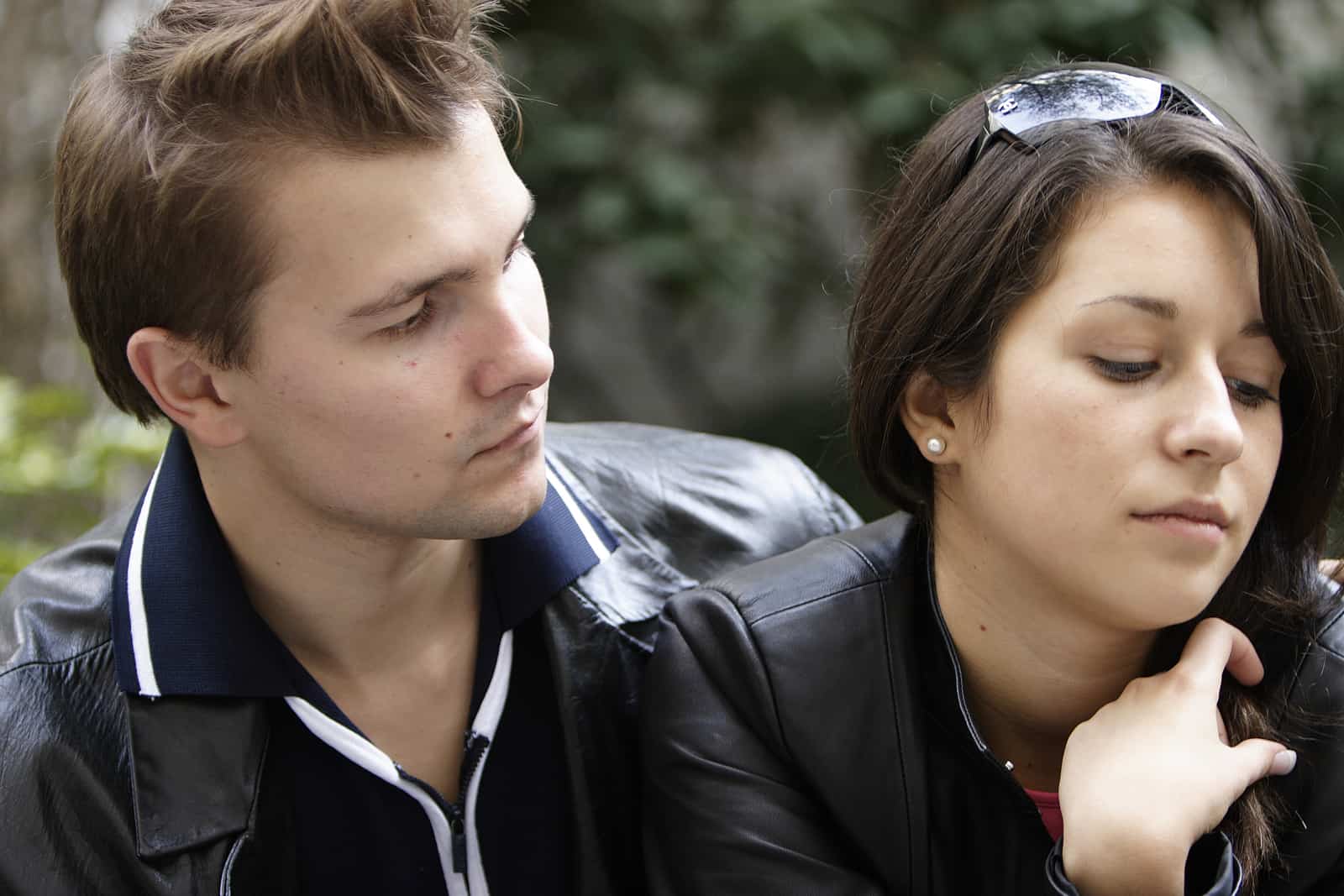 Looking back, we all laugh at little couple fights. But in the moment, they can seem like a big deal.

A few months ago I lost my umbrella on the bus. It was a purple umbrella that I had just unpacked from my big move, and only one of two in the house. When I told Chris, he got annoyed.

Apparently, Chris had thought there was only one in the house, belonging to our roommate. He told me that I lost my roommate’s umbrella, which was brown. I told him over and over that the umbrella I lost was, in fact, purple, but he told me I needed to take responsibility for losing one that wasn’t mine..

The next morning, we found the brown umbrella. “I owe you the biggest apology in the world,” Chris said before hugging me. I was annoyed, but also smug about being right.

Honestly, these were the only types of arguments Chris and I really got into. I use past tense because we realized that these little spats weren’t really of anything substantial, so we became more aware of it and learned to talk things out calmly. At least we don’t argue about big things that can make or break a relationship, we thought. 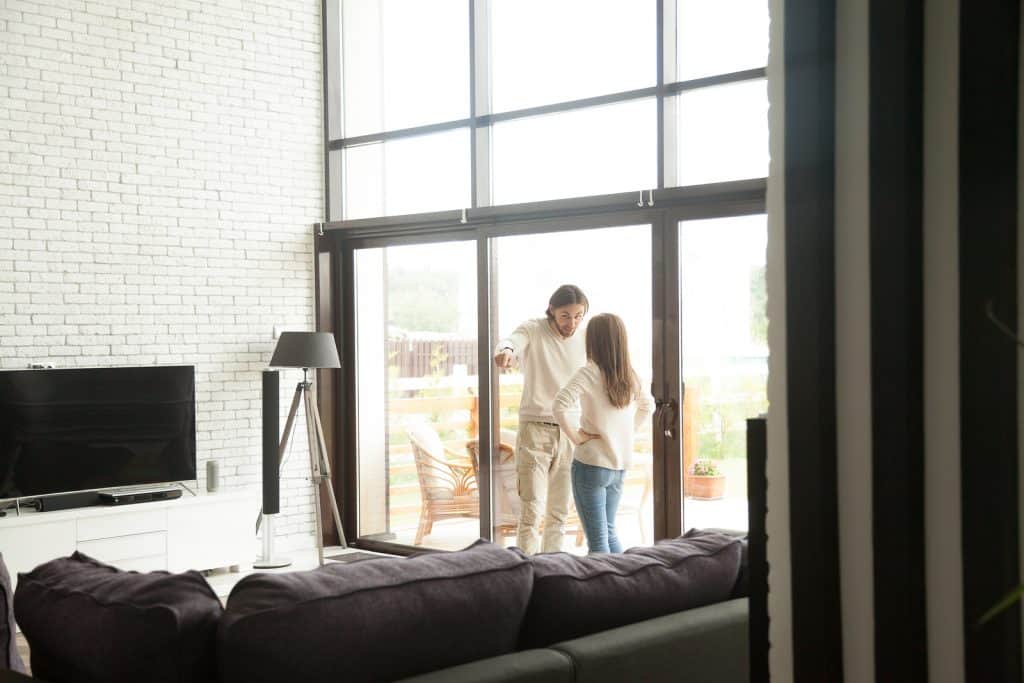 However, a lot of couples aren’t able to curb these arguments. It is possible that the little things can, in fact, make or break a relationship. A lot of times, these spats can be a reflection of a lack of communication between a couple, which can lead to a very unhealthy dynamic. There will always be differences among two people who spend a lot of time together- it’s just about how you deal with them.

Chris didn’t think too much of our arguments when they were happening. While these arguments about little things like umbrellas and where to eat seemed catastrophic, in retrospect he believed that arguments happen between all couples, and that it was the sign of a healthy relationship.

I disagreed. Having been in bad relationships before, I have a hard time distinguishing between bickering and abuse, making me susceptible to feeling fragile and afraid of speaking up for myself. Chris is a wonderful boyfriend and someone who I completely trust and love with my whole heart, and I know he never wants me to feel that way. But, arguments do happen once in a while, a fact I should probably accept.

My mom, on the other hand, claims that she and her boyfriend have never had an argument in the almost two years that they have been dating. It’s a far cry from when she was with my dad, who would lash out and start fights constantly. Are she and her current boyfriend more compatible? Perhaps. More likely, though, is that the new boyfriend is much better at communicating than my father was.

I can’t stress that enough. The reason why Chris and I don’t fight anymore is because we’ve learned to communicate with each other. If one of us gets annoyed with the other over whatever reason, we talk it out. It took a few months of dating to really work out the bugs in our relationship, but now that we understand each other better, we’re able to empathize and understand our thought processes and emotions. It’s truly all about not just being self aware, but also having the patience to understand the other’s needs.

If we knew then what we know now, the umbrella fight probably wouldn’t have even happened. It probably would have started with Chris listening to me when I insisted that it was another umbrella, and me not retaliating with over-the-top emotions. We probably would have waited until we had gotten home to look for the brown umbrella, which we would have inevitably found, and we would forget about the whole thing without bickering.

Now of course, we just laugh about all of our dumb little fights. Not to say that we’ll never argue about anything ever again, but knowing what we know now, we’ll be able to avoid them as much as we possibly can. Our relationship is much healthier, due to a higher level of respect we have for each other, as well as ourselves.

Don’t forget, as you work through the world of relationships, we’re here to help. Join LOVE TV today.

Why Couple Fights Over the Little Things is Just Plain Silly