How to Fight and Stay Together 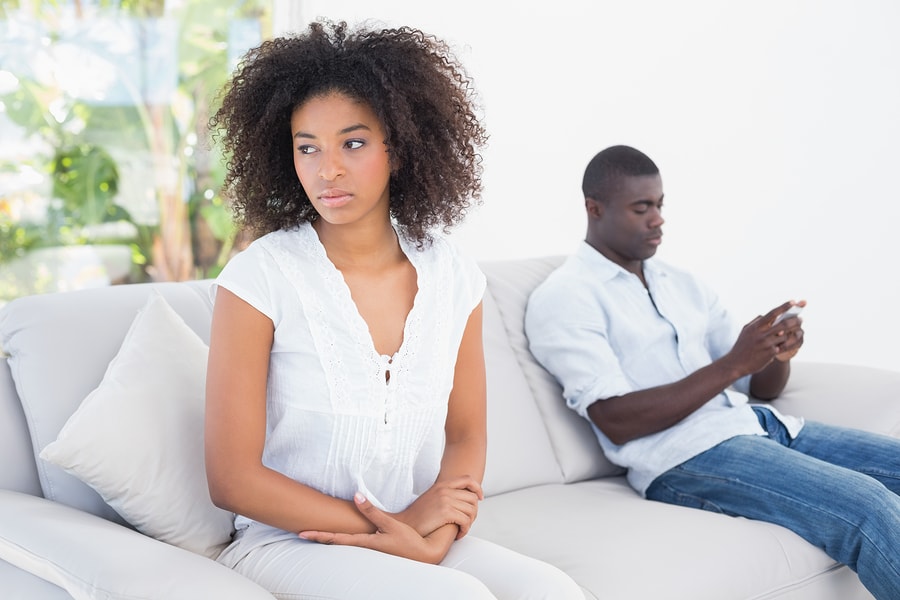 When you’re in a long-term relationship, fighting with your partner is inevitable. Whether it’s a small one about laundry or big, reoccurring one about money, every couple fights. 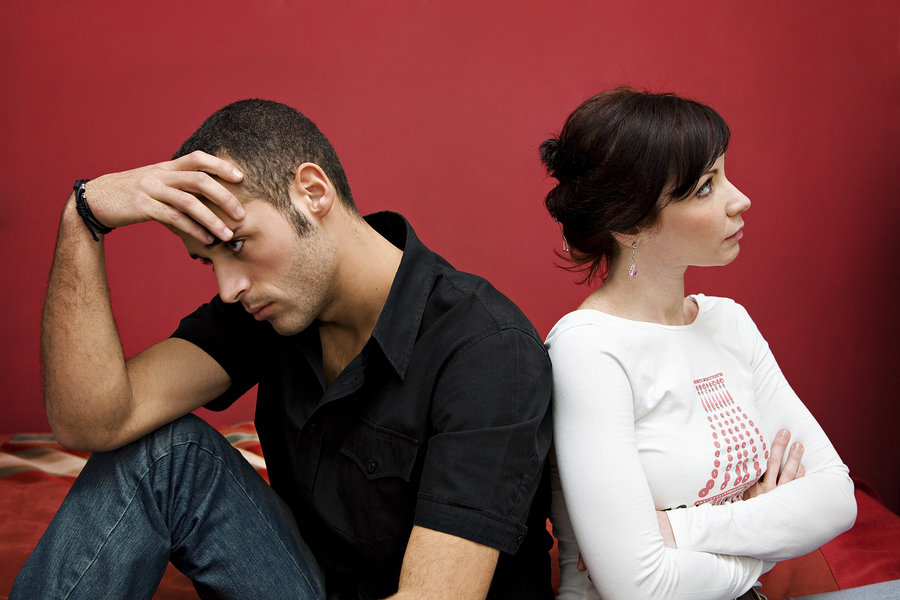 After all is said and done after a fight with your partner, it’s hard to not think about the words you should’ve said, or worse, the words you shouldn’t have said. But what makes some couples survive after blowout arguments and some break up? A new study found, the key to fighting with your partner is not in what you said or should not have said, but how you approach the conflict.

In a 14-year study of 79 married couples from the Midwest, John Gottman, founder of the Gottman Institute and University of California, Berkeley psychologist, Robert Levensen explored the predictability of divorce in early and later marriages. While 21 couples ended up divorcing over the course of their study, Gottman and Levensen noticed some key behaviors among couples who fought but managed to stay together in the end. Here’s what they found:

They Tackled Their Problems Immediately

Couples who ended up splitting took a lot longer to address arguments than couples who stayed together. In fact, those who separated let their partners “stew” for hours or days post-fight, while those who stayed together addressed their conflict immediately. As Gotten told Business Insider, think of it like you and your partner are in a boat. The emotions and feelings from your fight represent the sea. While a small argument “stirs the waters a bit and gets the boat rocking,” quickly stabilizing the boat via an open discussion can easily bring you back to smooth sailing. Furthermore, stalling can only strengthen the waves, thus causing bigger problems.
This actually keeps in line with a study published last year in the Journal of Counseling Psychology. In a study of 145 couples who received conflict management training, those who immediately addressed their conflict felt happier in their relationships in the long run than those who didn’t receive any sort of training.

They Allowed Each Other To Be Heard 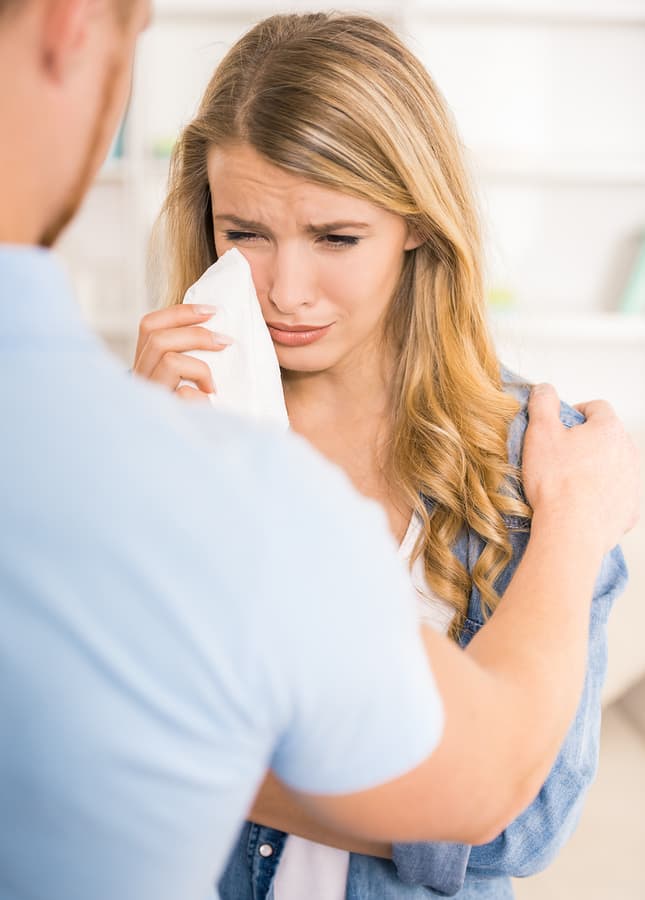 Among those couples who got divorced, it was found that frequently cutting each other off during arguments were a common occurrence. In many cases, partners would throw out unhelpful or insensitive comments, which only served to make matters worse. Couples who were identified as “strong” on the other hand, approached the situation with an open mind. Most importantly, they took responsibility for their actions and listened to their partners.

n a 16-year study of 373 married couples published in 2010 in the Journal of Marriage and Family, it was found that when both partners “engaged positively during an argument” they were less likely to divorce than couples who didn’t have positive engagement or only had one partner put in any effort.

Generally, fights can be hard on a couple. But that doesn’t mean you shouldn’t try to do what you can to minimize damage. If you want to successfully come out of a fight stronger than ever, do what the couples in the study did. Tackle your problems immediately, keep an open mind, and make sure to listen to what they have to say. Don’t try to make yourself the “winner.” Because, let’s face it, when you’re fighting with your partner, there are no winners.

How to Fight and Stay Together