Don’t Want to Fight? Tips from Couples Who Don’t 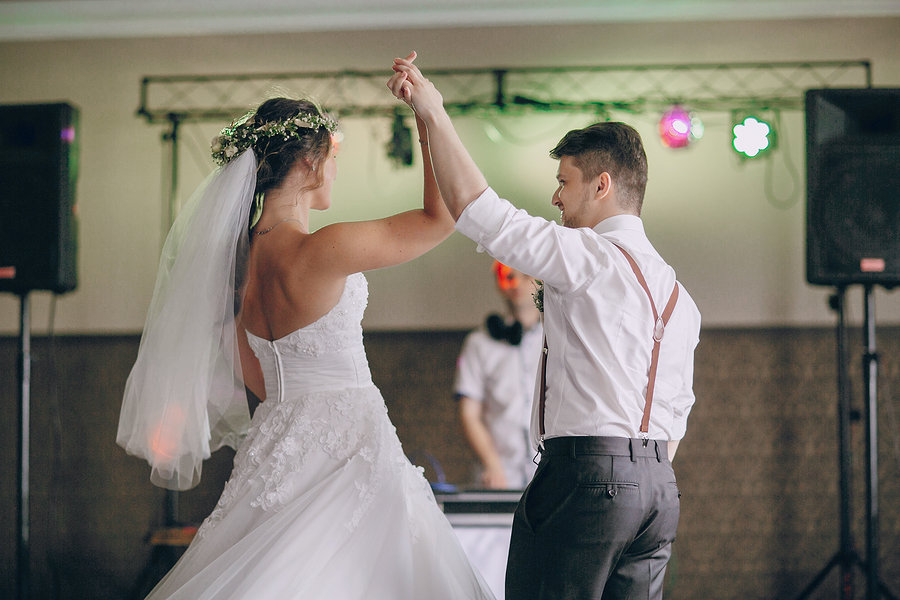 I sometimes like to think of these people as lucky, but really they’re just smart. They approach their relationship the right way, and because of it are extremely happy.

Likely you know at least one couple that you sometimes look at and think, “How are they so happy together all the time? Do they know a secret that I don’t?” Chances are, they might. It’s quite possible that very couple practices some habits of couples who never fight, and therefore are as happy as could be with each other. If you’re in a relationship where fighting happens every day, take a breeze through this article and check out the helpful hints as to why some couples never fight. It could end up changing the way you approach your relationship, especially if your partner is on board with making a few changes as well.

Let’s be honest — it’s doubtful there has ever in the creation of time been a long-term couple who hasn’t gotten into at least a teeny disagreement. It’s just impractical to think partners will see eye-to-eye on everything all the time. However, there are the blessed individuals who are in a relationship where varying views on things are discussed rationally, rather than through arguments. I sometimes like to think of these people as lucky, but really they’re just smart. They approach their relationship the right way, and because of it are extremely happy. They might be making us all jealous, but perhaps we can emulate what they’re doing and get to that happy place ourselves, too.

For those who want to increase that happiness in their relationships, here are six habits of couples who never fight for you and your partner to try on for size.

1. They Prioritize Each Other

Of course, having career goals and aspirations is incredibly important; however, happy couples know that they also need to make their partner something of importance in their life as well, according to Relevant Magazine.The outlet said that happy couples know that even when they’re stretched for time, the one area they won’t cut back on is spending time with their partner. As with many things in life, relationships require the right kind of nurturing.

2. They Compliment Each Other

You know what the couples who aren’t fighting are spending their words on? Compliments. First off, anyone knows getting a compliment from anyone makes you feel good (and is a mega-ego booster), but when it comes from your partner it can feel even better. According to PsychCentral.com, telling your partner how amazing they are is a bona fide way to keep you happy — and avoid unnecessary fighting. According to the article by social worker Marcia Naomi Berger, “compliments set a positive tone for collaborative discussion.” Also, it helps encourage each partner to do nice things for each other, another major bonus.

The motto here is forgive and forget, according to Real Simple. The outlet cited forgiveness as one of the main things practiced by happy couples. It makes sense — the more you hold on to anger the more it seems to boil up, which would lead to a potentially explosive fight. Forgiving quickly and moving on seems much better all around.

It’s been said time and time again that couples who show affection are the happiest. According to Psychology Today, happy couples prioritize emotional and physical intimacy — even things as simple as holding hands or hugging. Happy couples, the outlet said, are the ones who often express affection in gestures (and in words, too, like the compliments we discussed).

5. They Make Sex A Regular Thing

You know when people say, “Sex isn’t everything”? Well, they are semi-correct in that it’s not everything, but it surely is important in terms of happiness. According to an analysis reported on by Reader’s Digest, 60 percent of extremely happy couples have sex three or four times a week. Yes, this includes people who have been married for decades.

Communication is top of the chain in regards to having a healthy and happy relationship — and a good way to prevent fighting, according to the American Psychological Association (APA). This communication between happy couples runs across all topics, from daily household responsibilities to personal subjects like work, to things that might seem difficult to talk about. The APA said bottling up emotions and feelings can lead to resentment (and you guessed it, big fights). Also worth noting is that those in happy and healthy relationships, according to APA, are kind when communicating, and avoid negative communication patterns like anger.

If your relationship is littered with arguments, consider implementing some of these habits as a means of cutting back the fights. You and your SO might be able to turn it all around, and reach that truly happy place where arguments rarely exist.

Don’t Want to Fight? Tips from Couples Who Don’t