Do You Suffer From a Broken Heart? 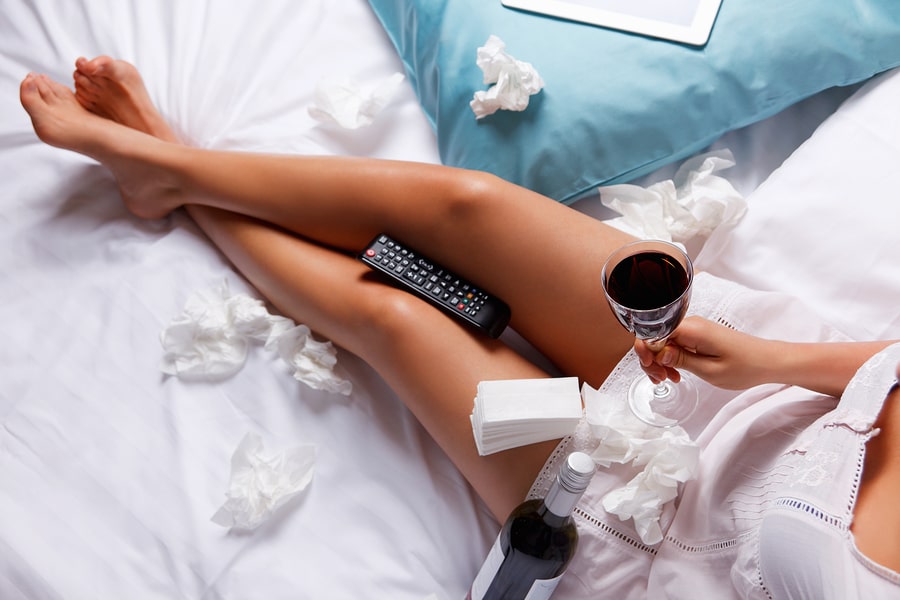 You may think it sounds melodramatic or even corny, but my own physician believes in the existence of something called “broken heart syndrome.”

I had been telling him about the recent death of my sister-in-law, only three months after her husband. They had been married for 70 years. He surprised me by saying that it was more common than one might suppose. “Especially in long-term relationships. One dies, the other soon follows.”

Correct me if I’m wrong, but what I gather from the conversation with my doctor and further reading on the subject of broken heart syndrome, which is also called “stress-induced cardiomyopathy,” has both a mental and a physical aspect. An emotional shock––the sudden loss of a spouse, for example––can “stun” the heart and cause an otherwise healthy person to feel as if he or she is having a heart attack, complete with shortness of breath and chest pains. Although any and all such symptoms should be taken seriously and the sufferer seen immediately by a doctor, in the case of broken heart syndrome, a physical examination will reveal no evidence of blood clots or blocked coronary arteries, and most people recover quickly, often in a few minutes or hours.

At greater risk for long term effects, and even death, are the elderly. And elderly women, such as my 92-year old sister-in-law, particularly. Researchers at the National Institute of Health (NIH) are just beginning to explore the reasons why more women than men suffer and even die from a “broken heart.”

Is it because women are supposedly more sensitive, emotional and sentimental? Or does that old label, the “weaker sex,” still apply to us? I don’t know the answer to those questions, and the NIH says it can happen to men and women alike, although women––especially older ones––do appear more vulnerable, possibly due to post-menopausal hormone changes.

Do You Suffer From a Broken Heart?