How Eating Tomatoes Can Support Fertility 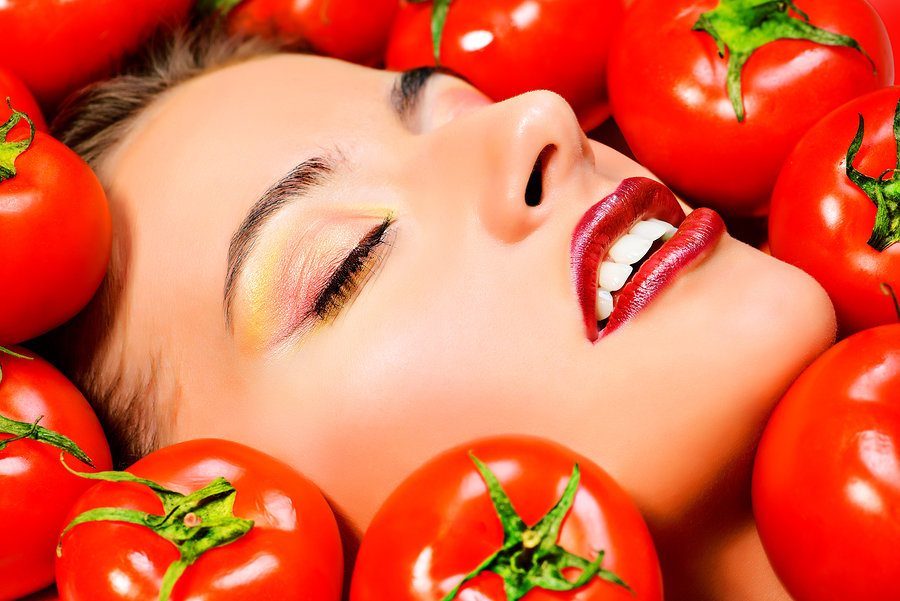 Lycopene, the substance that makes tomatoes red, is known to slow the growth of prostate cancer, and researchers hope it could also help sperm production.

SHEFFIELD, England, April 12 (UPI) — Lycopene, the substance that makes tomatoes red, could be the key to boosting sperm counts in men with infertility, according to researchers launching a study of it.

While it’s known to slow the growth of prostate cancer and lower risk for stroke, researchers at the University of Sheffield will study the effects of lycopene on infertile men.

Previous studies have indicated lycopene supplements can increase sperm counts, including one in 2014 conducted at the Cleveland Clinic that showed lycopene raised counts by up to 70 percent. Roughly one in six couples has trouble conceiving, with half due to poor sperm quality, researchers say, suggesting a treatment to increase sperm count could solve the problem.

“Little work has been done in this area,” Dr. Elizabeth Williams, a professor in the department of oncology and human metabolism at the University of Sheffield, said in a press release. “If lycopene has a beneficial effect on the prostate, it is reasonable to think it might also improve sperm function.”

The researchers plan to recruit 60 people between ages 18 and 30, randomly giving half the participants two 7-milligram lycopene capsules per day, and the rest a placebo.

Sperm and blood samples will be taken at the beginning of the study, six weeks in and then when the 12-week study is complete to measure the effects of XY Pro, an over-the-counter lactolycopene supplement.

The researchers chose XY Pro, which was developed at Cambridge University, because research has shown the supplement is absorbed well by the body.

“Studies elsewhere in the world have shown that the antioxidant properties of lycopene seem to have a beneficial effect on sperm quality and we want to investigate this further,” said Allan Pacy, a professor of andrology at the University of Sheffield. “Production of sperm takes three months. This study will tell us if lycopene improves the quality of sperm already in development by reducing DNA damage, and whether it produces an overall increase in the number of mature sperm produced overall.”

How Eating Tomatoes Can Support Fertility