What is My Sexuality Anyway? 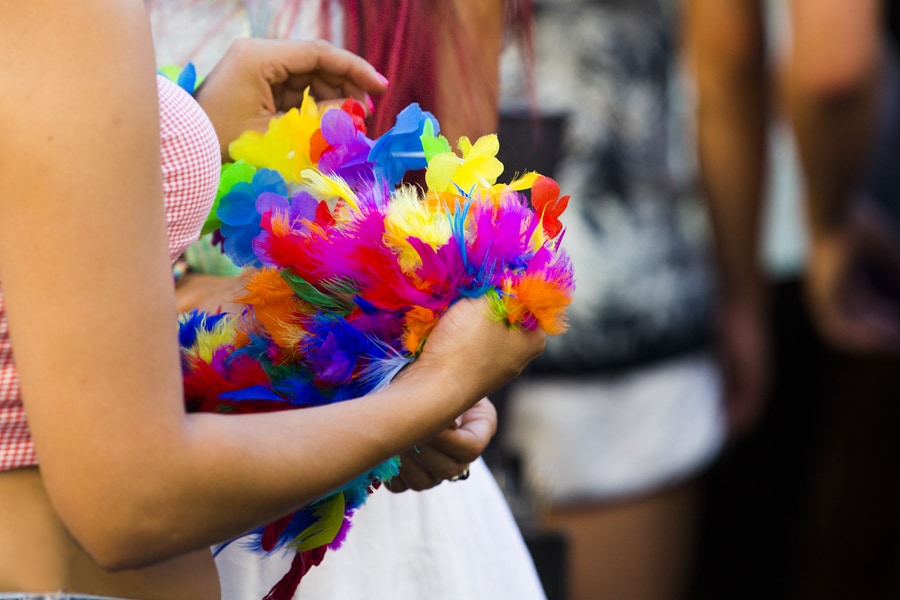 I know if I stuck to one label one day I would just begin to question it the next day.

The idea of sexuality has been widely established as a spectrum. According to a majority of people, everyone is a little bit gay or straight or whatever. Some people even pull the “who needs labels in the first place” card. The answer to that is, well, a lot of people. Labels are important to a lot of people to properly establish who they feel they are. But those labels can change.

I’ve talked before about how I identify as asexual. I came out as a biromantic asexual on Facebook to my friends and family not long ago. But now I’m even beginning to question that. I’m starting to think there isn’t a label for me.

And I am a person who needs a label. When I was told by a psychiatrist that I had bipolar disorder, I felt an overwhelming sense of relief. I needed that label. I needed to establish my identity. And when he saw how badly I needed it, he gave me that.

The concept of my sexuality is a much different thing than my mental affliction, but I’ve dealt with the same thing regarding labels. The mental illness thing was easy to pinpoint. My label as far as who I am in regards to who I’m attracted to, not so much.

I came out a bisexual when I was thirteen. My parents were very accepting of me and said they would support me no matter who I would eventually bring home, but they didn’t take it seriously. For years I had to defend to my mother that it wasn’t a phase and that I wasn’t going to go “one way or another” when I eventually settled down. I don’t blame her for it at all, she just used to not fully understand how bisexuality worked.

What is My Sexuality Anyway?