What Dating App Are You Using? See If You Are On the Right One. 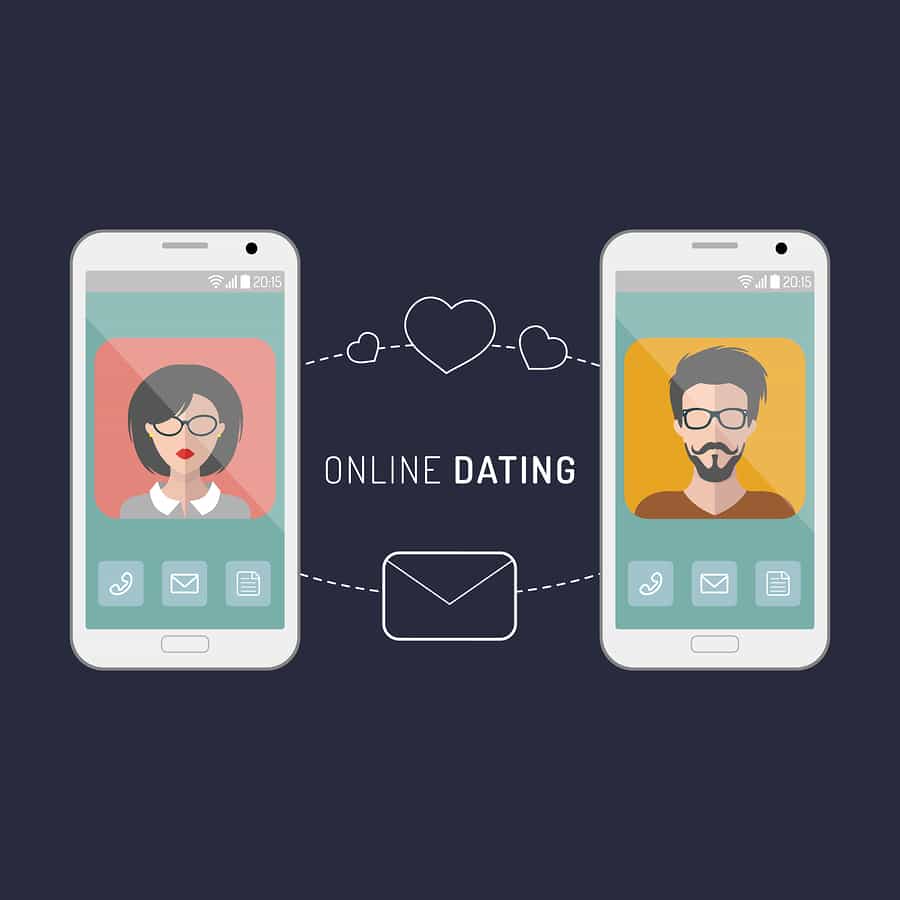 The best dating app out there right now is totally up for debate.

Some people love good old, reliable Tinder, while others prefer meeting friends of friends through Hinge or making the first move on Bumble. A lot of it comes down to personal preference. But what isn’t up for debate are which apps we’re actually using. And according to technology company Quantcast, which looked at over 480,000 searches from January 6, 2017- February 5, 2017 for Bustle, there’s a really, really clear winner when it comes to the most searched for dating apps right now.

Before we dive into all the top ones, I’m not recommending you go and download all of the most popular apps right away. You need to stick to what works for you and — crucially— you don’t want to overwhelm yourself. “They say you can have ‘too many cooks in the kitchen.’ I say you can have too many apps on your phone,” Erika Ettin, online dating coach and author of Love at First Site, tells Bustle. “I generally recommend that my clients stick to two apps, with the caveat that they use them proactively. This does not mean getting 20 matches a day and writing to none of them. This means limiting the number of matches they get to, say, three to five, and then reaching out to all of them. If, of three matches, one converts to a date, that is more than enough to line up per day! Just like you archive your emails (well, I do), I advise keeping your app inboxes clean.”

It’s really sound advice. So keep it in mind and check out the most popular dating apps this year:

1. Tinder Was The Clear Winner

Damn. I mean, damn. Seventy-four percent— that’s total domination of the market (and the pie chart). It seems like we’re creatures of habit and we really do like sticking to Tinder to get us by.

2. OkCupid Was Runner Up

OkCupid came in second, which was no surprise to me. Of the less “app-y” dating apps, all of my friends use OkCupid, and some have had a lot of luck on it, so I’d say it’s a safe bet.

3. Grindr Held Its Own

It may have only gotten five percent of searches, but that’s enough use to nab Grindr third place. It’s well-established, easy to use, and people love it.

We’re already down to four percent of the market, which pales next to Tinder, but is still enough to rank POF at fourth place.

5. eHarmony Rounded Out The Top Five

Finally, eHarmony — and their commercials that I cannot escape whenever I go to visit my mom in New Hampshire — finished out the top five. Maybe it’s their advertising campaign, maybe it just works, but it nabbed three percent of the usage.

Well, if you want to play a numbers game then there’s a clear winner on which app people are using this year. But like I said, it’s more about what works for you. You’re better off having three matches you actually speak to than 40 you rack up and ignore. Stick with what fits.

What Dating App Are You Using? See If You Are On the Right One.