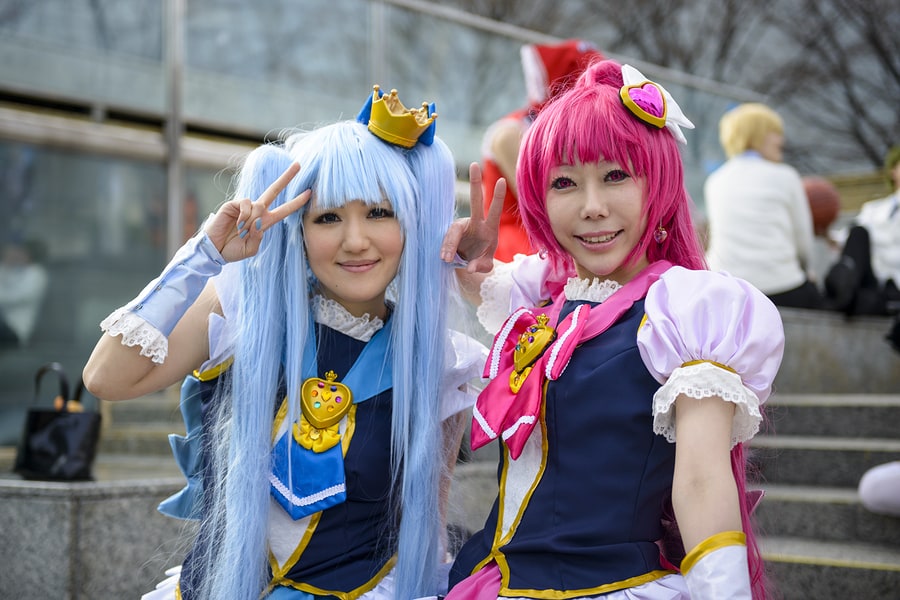 Driven by financial fears, the Japanese are working harder than ever, with 22% of people putting in more than 50 hours a week, and 200 people per year dying of karōshi, or overwork: dying of strokes or heart attacks on the train to work, or on the job.
Married people get home too tired to have sex with their partners, and with personal time at a premium, many single people prefer not to, in their perception, “waste” time on relationships with others when they could be working on their hobbies or pursuing other interests.

Some of the quirky inventions of Japan designed as substitutes for human contact could be contributing to the problem: virtual girlfriend games, pillows with women printed on them, sex dolls, and pornography- all options where one’s sexual and emotional needs are met on your own schedule, and leaving you free to work or study or pursue other interests, and without having to open yourself up to rejection or pain. Some men have married their pillows and dolls, saying goodbye to human relationships forever.

What can we in the West learn from our brothers and sisters of Nippon, and how can we do better?

Americans are getting married later (27 for women, up from 21 in 1964) but losing our virginity around 17, on average, and we aren’t worried about having sex before marriage. We’re having lots of sex, even if we’re not always having lots of relationships, with over 50% of New York single year after year. Japan’s overworked, solitary citizens make our phone-spawned hookups seem warm, old-fashioned and romantic by comparison.

My advice on not turning Japanese, I really think so:

Stay connected. Stay empathetic. Keep up with friendships, with family, with current and ex-lovers.  Use technology to get and stay connected- but not to replace connections with people.  What is life for, but for connecting and communicating and sharing with other human beings? We may be embroiled in a divisive election year, we may have social problems, but please- let’s not start marrying pillows.