Dating Differences in Foreign Lands Like Korea and Iran 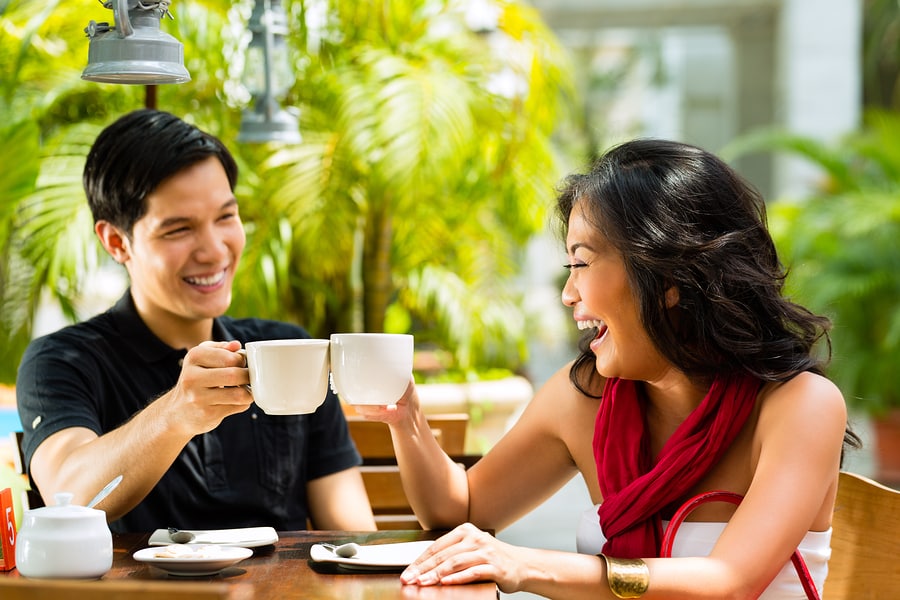 Birds do it. Bees do it. Even educated fleas do it. But the way they do it in different countries is very, very different.

Here’s a glimpse into what it’s like to find Mr. or Mrs. Right in one of these five countries with distinctive dating practices.

Dating Difference: Korean men tend to be pretty forward when they like someone. It’s typical for him to call a woman the first day he meets her and send endless text messages. Since most Koreans are well into their university years when they start dating, there are love hotels where they can go to get some privacy, reports the blog EatYourKimchi.com.

Biggest Shocker: The ways things work in courtship and the actual relationship are almost polar opposite. Chris Walker-Bush, an Australian who spent time teaching English in Korea, writes on his blog Aussie on the Road that it’s common to see Korean men carry around their girlfriend’s purse while out shopping, but that’s not likely to continue into marriage. While the man may be a bit docile and accommodating to the woman while dating, the woman slips into a traditional subservient role once the deal is closed.

Dating Difference: China is a country of extremes, with modern cities surrounded by the old, rural ways of life. And the dating space also shows these competing interests. Women in China are now more educated, but very traditional Chinese men may still want women “beneath them,” who are less educated and more subservient, reports a story on ChinaDaily.com. Still, it’s not all in favour of the men – a Chinese guy will still try to treat his woman to meals and outings.

Biggest Shocker: For those too busy to look for a date in some Chinese cities, they can get handwritten ads clipped up in public areas like parks – by their grandparents. Yes, Chinese elders help out their younger family members by looking for love for them.

Dating Differences in Foreign Lands Like Korea and Iran