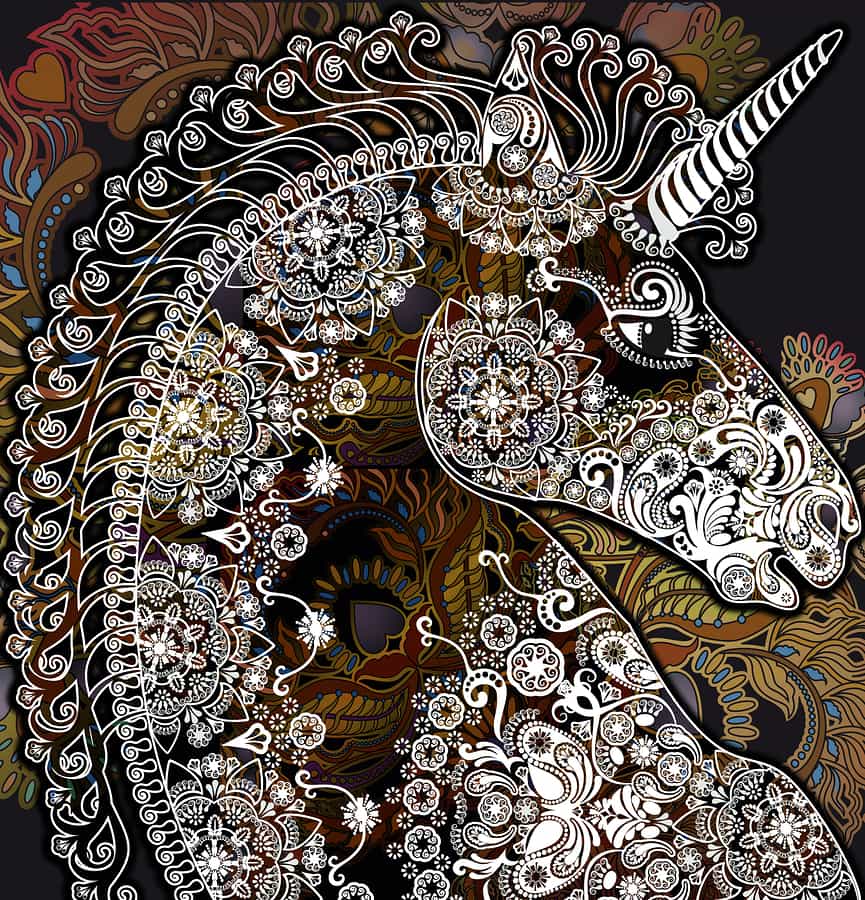 I like to call myself a sexual socialist, meaning that everyone must have equal fun otherwise, I just can’t have a good time.

I’m what’s referred to in the dating world as a “unicorn.” My boyfriend is the male version of this, and because there’s not really a phrase for the male version, I came up with one. I call him a “Centaur.” You’re welcome. Unicorn was a term that originally came with a bit of a negative connotation. It was meant to mean someone who basically catered to the whims of a couple without expecting anything in return. While that can be one aspect of being a unicorn, I like to think the term has evolved a bit since its inception. Basically, I take it to mean someone who is into pretty much anything sexually without becoming emotionally involved. Because females who possess these qualities are so rare, they are thought of to be unicorns. I wear the Unicorn term proudly, though I think it’s a bit of an innocent-sounding moniker for something that basically means, “big ol’ slut.”

As a Unicorn, a large part of my intimate life includes dating couples. Dating a couple can be tricky territory, but it just so happens to be one of my favorite hobbies. I’ve been doing it for a while now and I’ve come to find there are some helpful hints that I have for beginners as well as those questioning whether or not it’s right for them. Here’s what I’ve found in my journey thus far.

First, let me start off by saying that this is not Polyamory. Polyamory involves emotion as well as a physical connection. I’m all about the physical! I currently have a partner who fulfills most of my needs, particularly my emotional ones, however, he has a penis, which leaves my sexual needs a bit unfulfilled. I’m about 45% lesbian, am super into transgendered folks, and I also like more than one partner quite often in the boudoir. He’s only one man with one penis, which is great because anything else might be overwhelming and could even get strange, however, we both know I need more, and he needs more too. This, so far, has been a perfect arrangement for the two of us because we have the freedom to fool around with whomever we want, and often for me that means couples!

Let’s see, how to describe dating a couple…well…it’s like being the fun aunt (stay with me on this one). When you come into a couple arrangement, you get the best parts of the relationship without all the drama and emotional involvement. You also get to have sex with at least two people at the same time! Cha ching!

The first trick is how to find a couple? Approaching one person is tough enough; can you imagine being rejected by two people at once?

“Hey, you’re pretty cute. Wait, why is your girlfriend mad at me?
No, I want both of you! Why are you walking away?!”