The Married Millennial – Are We Too Young? 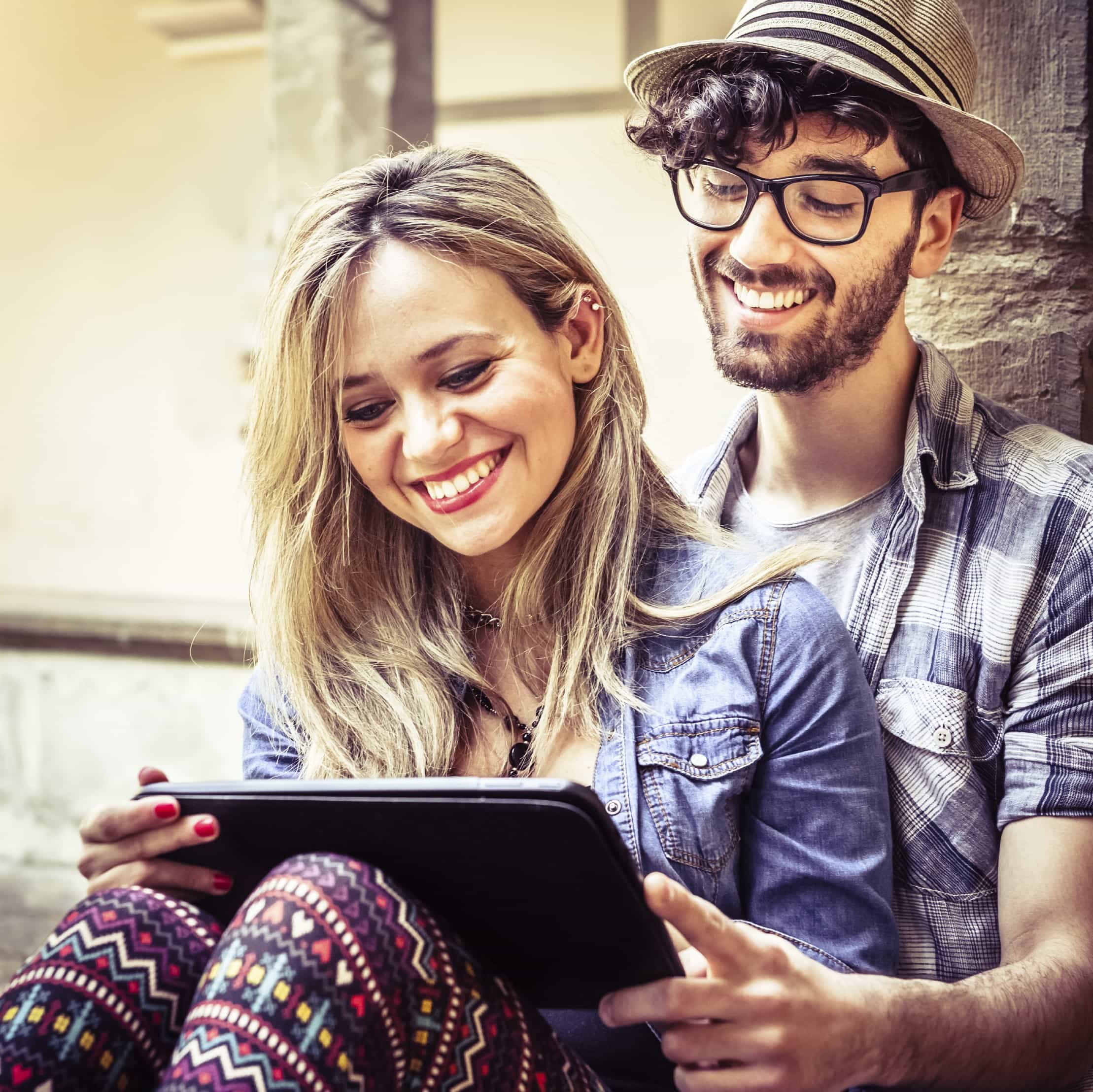 A mistake is only a failure if you don’t learn from it. Marriage and divorce shouldn’t be any different.

I got married at 21. By today’s standards, that makes me a unicorn.

When I show up with a new tattoo, nobody bats an eye. But the second I say I’m married? I might as well have joined a cult.

“How old are you, again?” my yoga teacher asked.

Her face must have gone through fifty shades of pity. “Are you sure?”

If we can smoke cigarettes in our twenties (risking cancer), own a credit card (and a lifetime of student loan debt), or joining the military (at 18, mind you) – why is marriage such a scary concept to us?

Traditional marriage goes against what many of us have come to know.

“How long have you been together? Because when I was in my twenties…”

This is a trick question. It doesn’t matter how long we have been together – her mind is made up that I am too young. Her conclusion is probably drawn from her own experiences at 21 – and that’s not a bad thing.

A year before, I would have agreed with her. I’ve had every reason to not believe in marriage. My experiences with long-term relationships began much younger than most, and nearly all of them ended in heartbreak. I know what it’s like to think you’ll spend forever with someone, only to leave – or be left. My own parents divorced. My friends’ parents divorced. I’ve been to more divorce dinners than actual weddings…and that’s because I don’t like weddings.

Before my husband came along, I swore off the possibility of long-term relationships completely. Monogamy was a lie. Marriage was an outdated system. Why would a strong, career-minded feminist like myself willingly give herself legally to another person?

I argued this point whenever marriage was mentioned. I questioning my friends’ life choices and cut my own relationships short when things got too serious. I was content to spend the rest of my life as a happily single woman. Now, here I am, with a ring on my finger.

Is it scary? Yes. Do I question my decision? No.

A mistake is only a failure if you don’t learn from it. Marriage and divorce shouldn’t be any different. I can’t predict the next ten, twenty, thirty years. But no matter how my life turns out, I will be grateful for having shared it with him.

Nobody can predict the future, and that’s what makes marriage so huge.

There is no guarantee that any relationship will survive. Our generation has been raised to value reward over risk. We want results, now. To many of us, marriage just sounds like a really expensive mistake. It’s easier to live together and have children together, without the hassle of expensive paperwork.

“Why invest in a marriage when you can have all the perks without it?” asked basically everyone.

As soon as our engagement announcement went live on social media, my inbox overflowed with congratulations…and concern.

“Have you been with him long enough to be sure?”

“Does this mean you giving up your career?”

Sixty years ago, getting married in your twenties was totally normal. But then again, more of us had stable jobs in those days. People weren’t as afraid of the future then as we are now.

Nobody knows where – or who – we’ll be in five, ten, or twenty years. For many, this is why being “tied down” to any one person is terrifying. But for some, this is all the more reason to commit to something – or someone.

We’ve now been married for one year. So far, so good. We know that marriage is hard work. And it’s more than likely that we won’t be the same people in ten years. That’s not a bad thing. It means we’re growing – and hopefully, we’ll grow together.

Maybe you are also in your twenties, and you were hoping this article might help you decide whether to get married or not. My question for you, is – why?

Do your life choices reflect what you want, or what other people want? This applies to everything, not just marriage. Self-sabotage occurs by comparing ourselves to others and waiting for outer validation.

When my lover got down on one knee, he didn’t say, “Hey, friends and family, should she marry me?”

And I didn’t say, “Hold on a second,” and then get out my phone to Google national divorce statistics.

He simply asked, “Will you marry me?”

Marriage is a choice between two people, to be made every day for the rest of life. I feel ready, but that doesn’t mean you have to. Love is all that matters. Embrace the way it lives for you.

Are we TOO young?

The Married Millennial – Are We Too Young?