How to Remedy a Low Sex Drive 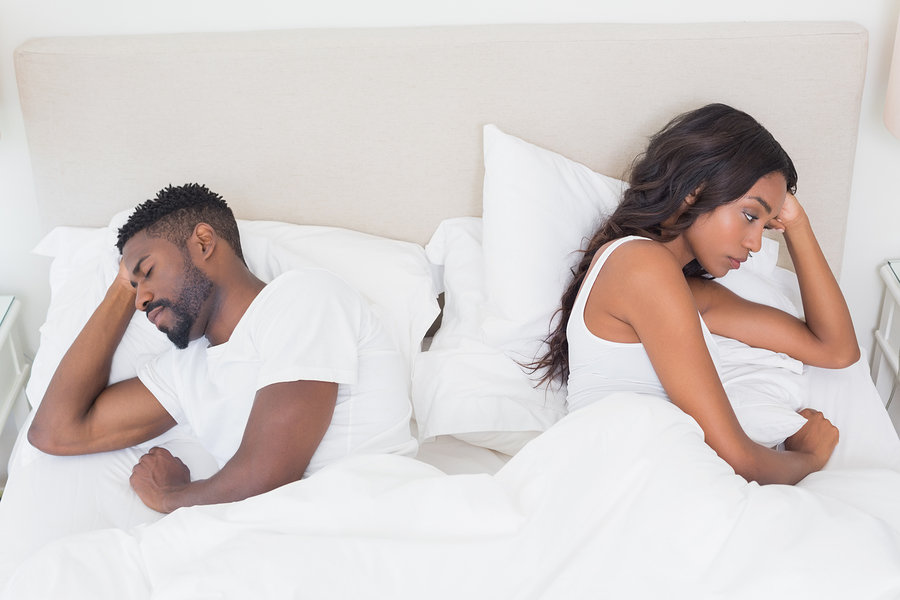 For many people, reigniting your feelings for your partner through talking and sharing more deeply is enough to get desire back on track.

Our sex drive is a highly personal and quixotic thing, which ebbs and flows with life’s events. The fact that sex is unpredictable, as we open up ourselves to our partner in the act of making love, the stakes are high. Sex has the power to repair a relationship, to bring people together, and to renew love.

Conversely, when desire falters, we often find it hard to accept. Couples can be devastated and worry that the relationship is coming to an end. One person may feel rejected, the other feels a failure. The stress levels can ratchet up, making things even worse.

Where is the lust?

A loss of desire can have physical or psychological origins or a mixture of both. There are many physical causes for loss of desire, associated with changes in the body as a result of health conditions and ageing. Hormone levels for both men and women are important influences as are alcohol, drugs, some medications and contraception which can often result in quite rapid changes.

The difference between desire and arousal

If you are concerned about “going off” sex, it is important to understand the difference between desire and arousal. Often the body will still respond to touch and caress so it’s still perfectly possible to have an active sexual relationship, but the desire to do so may be reliant on one partner to always initiate.

Even with some conditions like diabetes, where a man is no longer able to get a natural erection, the desire remains. The issue is that the body does not become aroused.

It’s also important to consider that in men, loss of libido isn’t the same as erectile dysfunction. A drug such as Viagra will help a man to have an erection, but not give him the desire to have sex.

Too stressed for sex

Psychological causes of the kind we see regularly at Relate can be linked to a number of relationship issues as well as life events and the effects of stress. The body does tend to cope well with everyday pressures and tiredness – there will be days when you don’t feel the desire to be sexual. However, prolonged loss of desire is often associated with more extreme difficulties such as a bereavement and other significant life events that are likely to have an impact on all aspects of your life, not just your sexual libido. Just plain weariness after the birth of a baby is a common and normal passion killer.

How to Remedy a Low Sex Drive