The Love and Kisses That Are Motivating Sports 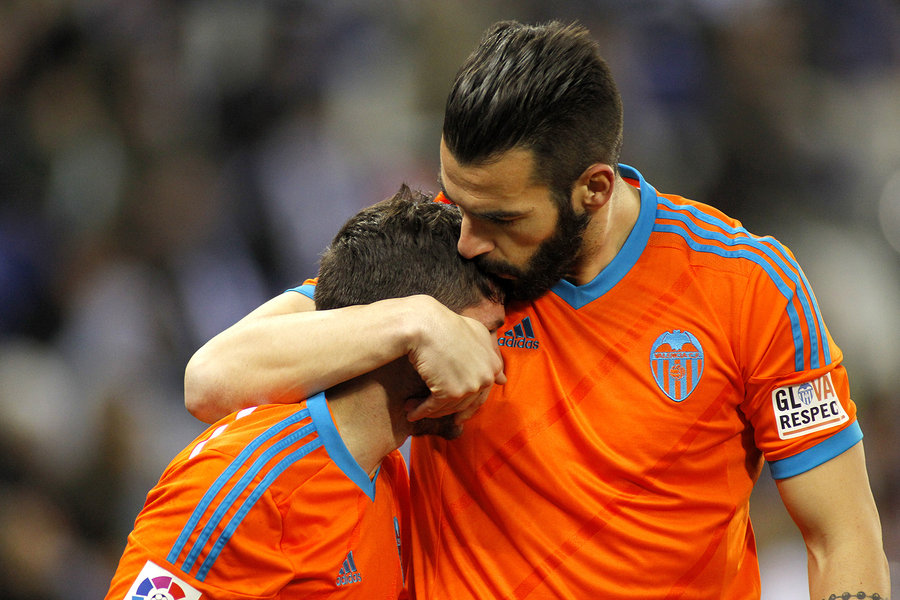 “If kissing us on the cheek before games gets us wins, then it works.” ~ Garrett Davis

ANNAPOLIS, Md. — When the University of Houston’s football players arrive for a game, they know what to expect as a prelude to the coming hours of brutality as they file into the stadium: a kiss on the cheek from their head coach, Tom Herman.

It is an unusual ritual in a sport that embodies America’s most rigid ideals of manhood.

“A kiss on the cheek is when he shows his love for us,” Houston safety Garrett Davis said, adding, “No one here is thinking, ‘Oh, I shouldn’t let him kiss me.’”

Physical expressions of affection certainly exist in big-time sports. Nothing says “Good job!” in baseball like a firm pat on the behind from a coach, and in international soccer it is not uncommon to see teammates peck each other on the cheek after a big play.

But kisses in football’s gladiatorial culture seem as incongruous as a Gatorade shower at the ballet.

For Herman, 41, there is no better way to demand the painful sacrifices of the game than to forthrightly convey his affection for his players.

“How do you motivate a human being to do things against his own nature?” Herman said in an interview. “There’s two things: love and fear. And to me, love wins every time.”

Davis said the players were taken aback early last season, Herman’s first as the head coach, when Herman planted a kiss on the strength coach Yancy McKnight during practice. Then he extended the ritual to all his players before their first game.

“I’m a bit confused as to why it’s garnered so much attention and why it’s seemed so odd,” Houston Coach Tom Herman, 41, said of his ritual of kissing and hugging players.

“I was not expecting it, but knowing him, I was not surprised at all,” tight end Tyler McCloskey said.

Alluding to that first game, a 52-24 victory over Tennessee Tech, Davis said, “If kissing us on the cheek before games gets us wins, then it works.”

The Love and Kisses That Are Motivating Sports