Maternal Mortality, Still an Issue…Especially in this State! 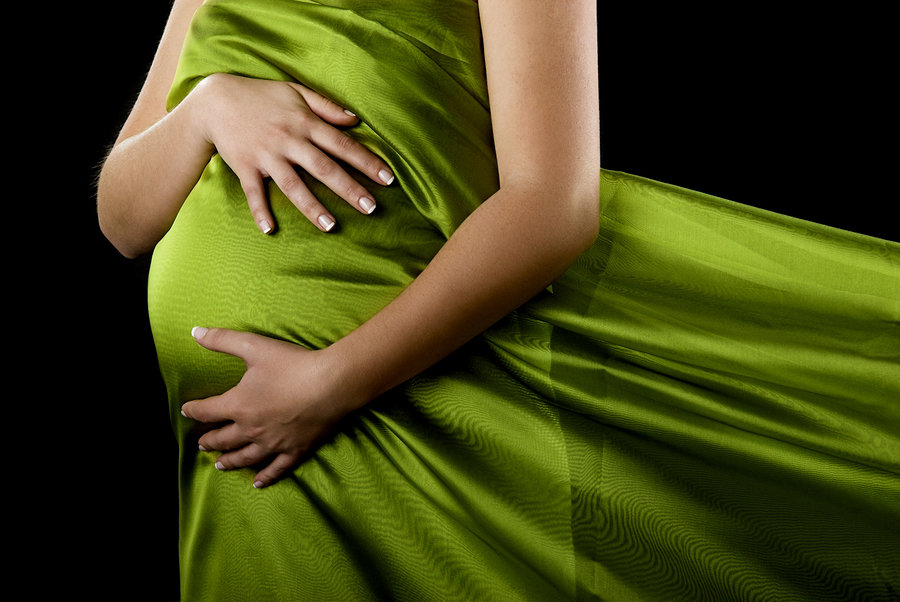 You wouldn’t necessarily guess that *any* state in the U.S. has a high maternal mortality rate (i.e. mothers who die due to pregnancy- and birth-related complications), but one has that dubious honor. And that is the great state of Texas.

In the September issue of medical journal Obstetrics and Gynecology, a report found the following:

The maternal mortality rate in the United States increased between 2000 and 2014, even while the rest of the world succeeded in reducing its rate. Excluding California, where maternal mortality declined, and Texas, where it surged, the estimated number of maternal deaths per 100,000 births rose to 23.8 in 2014 from 18.8 in 2000 – or about 27%.

Bet you didn’t expect that, right? (I certainly didn’t.) But how bad is it really?

Texas is part of the developed world, so the maternal mortality rate surge cannot be explained by “war, natural disaster, or severe economic upheaval.” So what is it?

In recent years, Texas has severely decreased women’s access to spaces that offer medical services for reproductive health. In 2011, “the Texas state legislature cut $73.6M from the state’s family planning budget of $111.5M.” This measure resulted in 80 clinics closing across the state. Planned Parenthood clinics were also completely eliminated, which cut off access to reproductive health measures for lower-income women especially. Planned Parenthood had previously served 130K+ women across the state.

While Texas restored the family planning budget to its original level in 2013, the damage was already done: Many clinics are still struggling to provide the same level of care and service they provided before the cut. But Texas clinics are now offering free IUDs, so there’s some hope they’ll be flourishing soon.

Maternal Mortality, Still an Issue…Especially in this State!