My Start Into Online Dating After Losing My Husband Too Soon 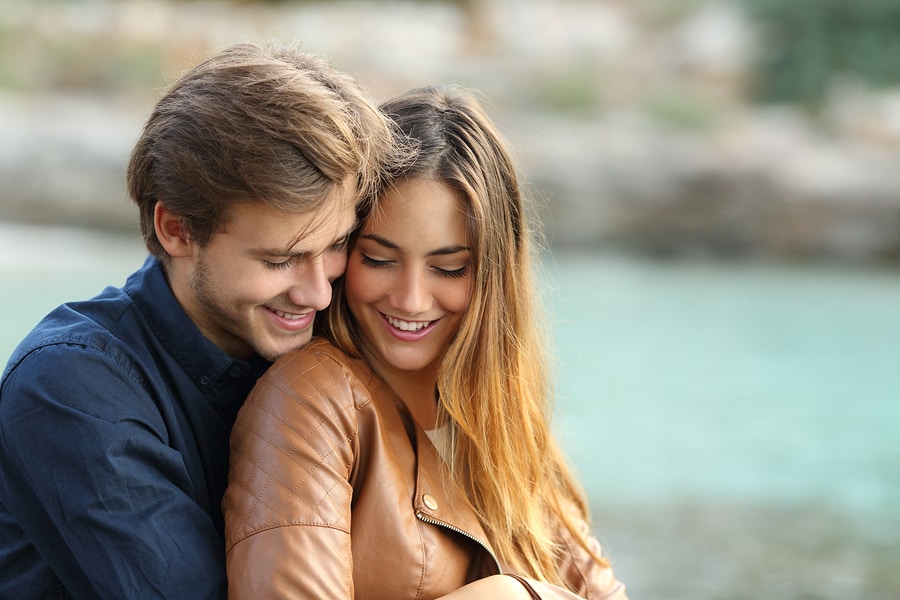 So let’s get right to it. For the first 3.5 years after my beautiful husband died, the very idea of dating or “someone else”, literally made me sick to my stomach. It made me feel physically ill, and I couldn’t even discuss it without having a slight panic attack. The idea of someone else talking to me, touching me, or being anywhere near me, made me want to vomit. That’s just the way it was, and I didn’t spend much time thinking about it. I was in way too much grief to even come around to THINKING about how freakin’ lonely I was.

Then, around the beginning of year 4, there was a slight shift inside me, for no reason whatsoever, or because it was finally time for that shift to happen, that went from feeling physically ill – to feeling sort of “okay” with the idea, but still not willing to actively pursue anyone. Then, about 10 months ago, someone appeared out of the blue. This person was not pursuing me, and I was not pursuing them. But they appeared in such a way and at such a time that it felt like it was meant to happen. This person was not only a fellow widow(er), but also knew my husband. We started talking, and over time, building a budding and wonderful friendship. We met in person in March, and our connection felt more real, because now I could touch it. I could look into this person’s face, and in it, I saw not only kindness and a beautiful soul, but also being around this person face to face gave me this overwhelming feeling of protection and safety – like Don had specifically chosen this man to protect me, because he could no longer do it himself. The details of why I feel this way don’t matter here, because I want to protect this person’s privacy, but the time we spent together over those few days was meaningful, beautiful, and the perfect mix of familiar and brand new, all in the same moment.

My Start Into Online Dating After Losing My Husband Too Soon