How My Relationship and My Self Esteem Benefit from Meditation 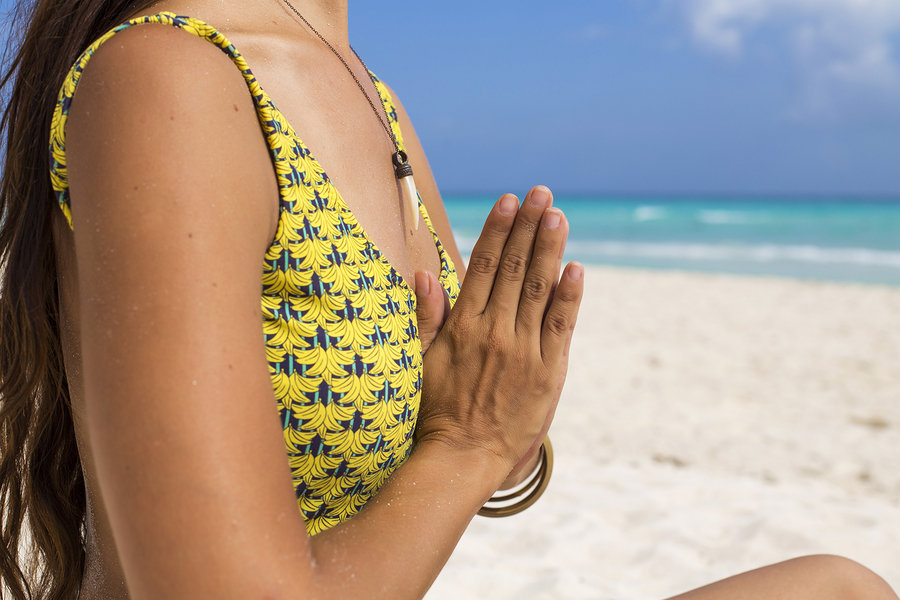 A little over a year ago I was suffering from anxiety, low self-esteem, and I felt paralyzed by fear. I’m a natural-born worrier, but this was different. It felt irreparable. My emotions began to take a toll on my physical health, including severe stomach pain which caused me to go to the emergency room, where I was prescribed medication to treat my symptoms. seek medication for stomach pain. I blamed my stress on a lack of a steady job and inadequate income. My relationship with my boyfriend, which had been so solid, had turned rocky. I found myself fixating on things that I never had before. We live together and if he didn’t buy toilet paper, for example, you would’ve thought I caught him having an affair.

But it was only until I looked inward, that I truly began to understand the root of my problems. I was the one causing my inner stress and inner turmoil; therefore, it stood to reason that I also had the power to transform it. I decided to seek the help of a friend who had struggled with anxiety and she told me about meditation. Like many of you, I’ve heard the benefits of meditation touted spouted for years, but I was convinced that this practice just wasn’t for me. I’m just not patient enough to just sit. I’m restless. It’s simply a waste of time, I told myself thought to myself. I had my morning routine already, coffee, a shower, and out the door. I am a creature of habit, and though this routine wasn’t serving me well, I clung to it. Feeling as low as I did, however, was the catalyst I needed I was ready to change.

I started with just five minutes of a guided meditation in the morning, and though I didn’t feel immediately transformed, I did notice that I was able to take on the challenges of the day with ease and a lightheartedness that I hadn’t felt for a very long while. For example, when I missed the subway, that morning, for example instead of dwelling on the frustration of the later train’s crowded morning commute and how I might get in trouble at work, I let the anger roll off my shoulders . I noticed the mood shift within myself and continued to meditate every morning since then.

Before I started meditating, when I would come home to find a messy kitchen, I would react angrily before thinking. I would yell at my boyfriend, place all the blame on him, without even asking wondering how his day had been was. Through mindfulness meditation I’ve learned to be patient, compassionate and more understanding, which I came to realize is the foundation of any healthy relationship. Through meditation, I realized my expectations of what should happen were unrealistically high,held too high, so high that I was judging my boyfriend and other people, when I felt they had made a mistake or didn’t act accordingly. Though it has taken a long time, I am now able to see beyond my judgements in order to distinguish the reality behind a situation.

Letting go of negative thoughts and recognizing them for what they are, merely thoughts, I found I had stopped judging myself so harshly. My self-esteem was greatly improved, I felt confident in myself once again. I realized that my low self-confidence was a result of false beliefs about myself and my capabilities, I was judging myself just as harshly as I was my boyfriend. Meditation helped me see past these negative perceptions.

Meditating helps me to slow down and not get caught up in my anxiety. If I find myself feeling overly stressed throughout the day or following a worrying thought down all the possible negative outcomes, I take just 30 seconds to focus on my breath. Inhale, exhale, repeat, and then, I return to the present. I let my negative thoughts pass on by. I breathe in the present moment and exhale all expectations. Through meditating, I’m able to find the joy in every moment, because there really is so much to be grateful for.

How My Relationship and My Self Esteem Benefit from Meditation