Using Sex to Cope with Emotions 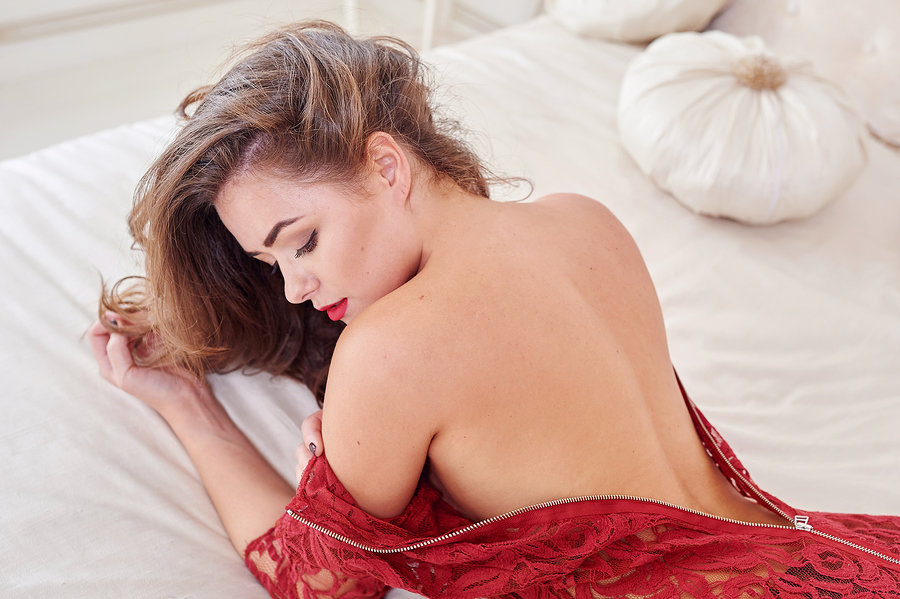 My experience with hypersexuality involved meeting men on Craigslist expressly for the purpose of having sex.

I love sex. Maybe more than the average person. But having had an episode of bipolar hypersexuality — defined clinically as extremely frequent or suddenly increased sexual urges or sexual activity — I’m always careful when starting a new sexual relationship. I know that I can have a healthy sex life even with this struggle in my past, but it takes some careful attention to my situation and to my feelings.

My experience with hypersexuality involved meeting men on Craigslist expressly for the purpose of having sex. Other than work, finding the next sexual partner was my primary focus during that time. As is common with this condition, I couldn’t find the pleasure that I sought with these encounters, which made me seek out even more men. The driving force behind hypersexuality is actually bipolar mania, so without proper treatment or a change in my condition, my sexual behavior was not likely to change.

After having gone through this period of intense sexuality, I sometimes view my sexual appetite as a symptom. I’ve been careful to ask myself whether I’m really feeling someone’s vibe or if I’m about to have sex because I’m driven by other feelings. That helps me make sure that I’m well emotionally, my bipolar is under control, and that I’m about to be intimate with someone for the right reasons.

Recently, I was reminded of a period when I was driven by hypersexuality in a relationship. There is a man in my life, Steven, that I see every few years. It’s one of those situations where we just can’t get out of each other’s systems — you know what I mean. The last time he called me, I was a mess. I’d recently gotten out of the hospital and was still reeling from a breakup earlier that year. Of course, I agreed to see him and we got together a few times. But what I really wanted to do was see Steven more frequently. I couldn’t stop thinking about him, calling him, imagining how wonderful it would be if we just had more sex. When I didn’t get what I wanted from him, I went to dating sites — I’ll never go back to Craigslist — but couldn’t meet anyone. That’s when I knew that I was in trouble.

Fortunately, I confessed my behavior to my therapist while getting an adjustment in medication to keep the mania at bay. I learned that, yes, hypersexuality can be a symptom of my disease, but that it can also be a symptom of unregulated emotions. My experience with Steven was probably a little of both, since I’d been a bit lonely since my breakup and I saw sex as something that I could use to replace any other negative feelings I had. I know now that it’s not healthy for me to use physical intimacy as a substitute for my emotions.

Steven called me a few weeks ago and we did get together. These days I’m healthier and clearer about the role of sex in my life, and I decided to be with Steven because of my feelings for him and not as a surrogate for anything — or anyone — else. As a result, we can have a fulfilling, honest and healthy sexual relationship and I don’t have to worry about triggering an episode of hypersexuality or other unhealthy behavior. So far its going well for me, which I believe is working out well for Steven too. If you know what I mean.

Using Sex to Cope with Emotions