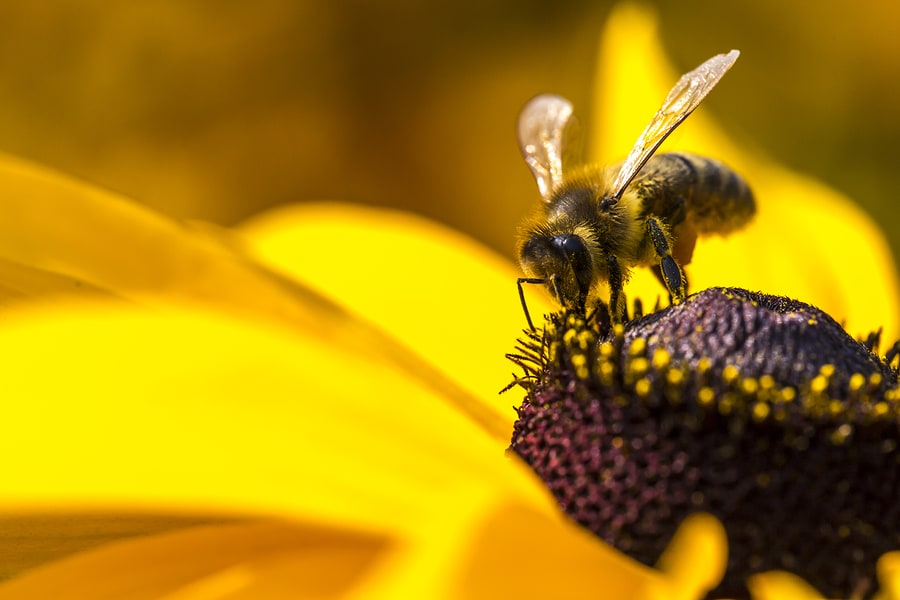 THE other day, I got an email from a 21-year-old college senior about sex — or perhaps more correctly, about how ill equipped she was to talk about sex.

The abstinence-only curriculum in her middle and high schools had taught her little more than “don’t,” and she’d told me that although her otherwise liberal parents would have been willing to answer any questions, it was pretty clear the topic made them even more uncomfortable than it made her.

I wish I could say her sentiments were unusual, but I heard them repeatedly during the three years I spent interviewing young women in high school and college for a book on girls and sex. In fact, according to a survey of college students in Britain, 60 percent consult pornography, at least in part, as though it were an instruction manual, even as nearly three-quarters say that they know it is as realistic as pro wrestling. (Its depictions of women, meanwhile, are about as accurate as those of the “The Real Housewives” franchise.)

The statistics on sexual assault may have forced a national dialogue on consent, but honest conversations between adults and teenagers about what happens after yes — discussions about ethics, respect, decision making, sensuality, reciprocity, relationship building, the ability to assert desires and set limits — remain rare. And while we are more often telling children that both parties must agree unequivocally to a sexual encounter, we still tend to avoid the biggest taboo of all: women’s capacity for and entitlement to sexual pleasure.

It starts, whether intentionally or not, with parents. When my daughter was a baby, I remember reading somewhere that while labeling infants’ body parts (“here’s your nose,” “here are your toes”), parents often include a boy’s genitals but not a girl’s. Leaving something unnamed, of course, makes it quite literally unspeakable.

Nor does that silence change much as girls get older. President Obama is trying — finally — in his 2017 budget to remove all federal funding for abstinence education (research has shown repeatedly that the nearly $2 billion spent on it over the past quarter-century may as well have been set on fire). Yet according to the Centers for Disease Control and Prevention, fewer than half of high schools and only a fifth of middle schools teach all 16 components the agency recommends as essential to sex education. Only 23 states mandate sex ed at all; 13 require it to be medically accurate.

Even the most comprehensive classes generally stick with a woman’s internal parts: uteruses, fallopian tubes, ovaries. Those classic diagrams of a woman’s reproductive system, the ones shaped like the head of a steer, blur into a gray Y between the legs, as if the vulva and the labia, let alone the clitoris, don’t exist. And whereas males’ puberty is often characterized in terms of erections, ejaculation and the emergence of a near-unstoppable sex drive, females’ is defined by periods. And the possibility of unwanted pregnancy. When do we explain the miraculous nuances of their anatomy? When do we address exploration, self-knowledge?