Women Who Lead in Love Are Finding Out This 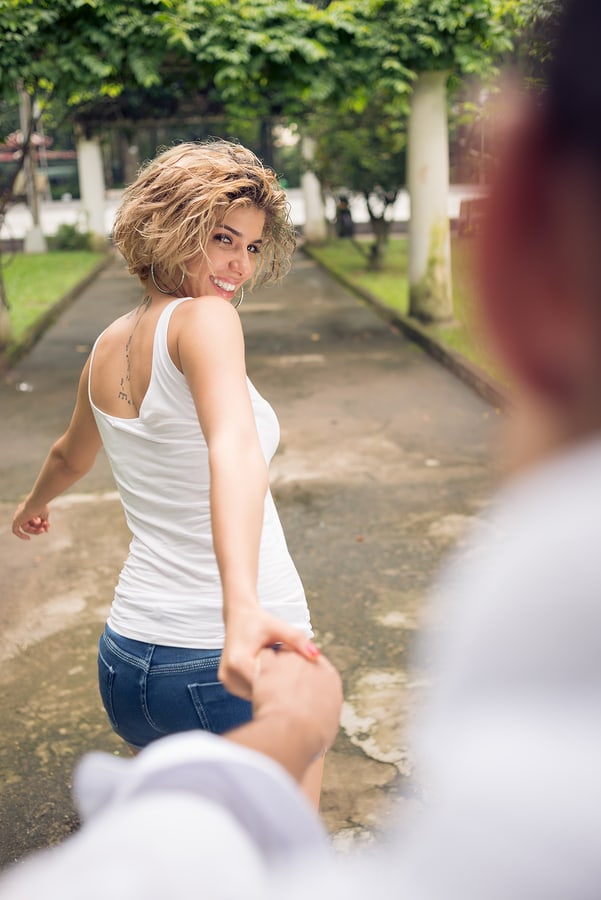 If you’re an “I’ll wait for him to approach me kind of girl,” perhaps you should reconsider your approach to love in 2016—especially if you frequent online dating sites.

According to Yahoo, a recent OkCupid study revealed that women who initiated conversations online were 2.5 times more likely to receive a response in comparison to men who make the first move. Also, female-initiated contact led to more conversations and more dates. Approximately 12 percent of the messages men initiated resulted in dates while 30 percent of initiatory messages from women led to dates. And if that doesn’t motivate you, perhaps this will: The men that the women contacted were considered “more” attractive. Women who simply selected from the pool of men who reached out to them first were more likely to find themselves conversing with “less” attractive men.

To arrive at their findings, researchers pulled information from a random sample of 70,000 users who logged in at least three times within the same month.

“When women are proactive there’s a big win,” Jimena Almendares, OkCupid Chief Product Officer, told ABC News. “This is data that is showing that if they actually speak up, they have so much to gain.”

Of course, putting yourself out there is a lot easier said than done, but writer and relationship expert Demetria Lucas D’Oyley says that making the first move can be as simple as paying him a compliment.

“If you see someone you find attractive, you say ‘Hi,’ you ask him a question or you pay him a compliment,” D’Oyley shared during a “Good Morning America” segment earlier this month. “It can be as beautiful as, ‘I like your tie,’ ‘I like your hair.’”

Don’t get it twisted, though, your role as the aggressor should cease once you have his attention. At that point, you should chill out and allow him to do the pursuing.

“Making the first move doesn’t mean making all of the moves,” Demetria warned. “It means making sure that you’re friendly, you’re approachable; he knows you’re interested and less likely to reject him.”

Do you make an effort to approach guys you like? Why or why not?

Women Who Lead in Love Are Finding Out This