Moving in With Your Significant Other: For Love or for Money? 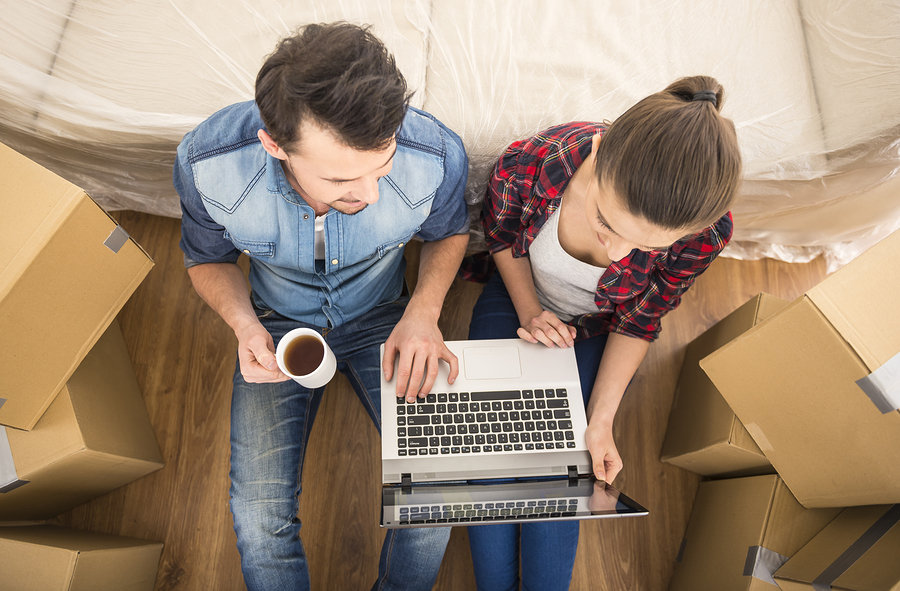 Finances aside, how do you know when it’s the right time? Is there even a right time?

8.4 million people live in New York City. Out of those 8.4 million people, approximately 15 can actually afford to live here. It’s no news that the rent here is out of control. You’ll often hear about gentrification and the rising prices of rent throughout neighborhoods. I assume everyone else starts sobbing after they pay their rent just like I did last month. Yes, living here is expensive. Aside from rent, nearly everything else is somewhat unaffordable. There’s only a gazillion articles about how the cost of living can take a toll on your bank account. But what about your relationship?

Legitimate Reasons to Move In

There are many milestones within a relationship. Of course, there’s “the talk”, where you decide whether or not it’s exclusive. There’s exchanging “I love you’s” and last but not least, shacking up. Before moving to NYC, I always assumed moving in with your significant other meant that you were looking to take things to the next level, really cement the fact that you are ready to commit to someone or you just couldn’t fathom the idea of not sharing a bed every single night. Those may be some of the reasons couples decide to take that next step, but here’s another one to add to the list : SAVING CASH MONEY. I have seen couples move in together faster than the speed of light all in the name of lower rent! And love. But also lower rent. This city is so incredibly expensive that at the end of the day, if you’re spending the majority of your time with that special someone, it might not be worth coughing up the cash each month for your own place. It’s more out of convenience, not necessarily romance. That’s not to say it can’t be both, which is what I’m currently struggling with.

I’ve been with my boyfriend for a little over two and a half years. I’m extremely happy with him, but there have been a lot of issues I’ve had to come to terms with when it came to really getting serious with someone. I’m not a commitment phobe, but I have baggage like anyone else. There’s not one single part of me that doesn’t want to be with him, but there is a neurotic part of me that thinks the longer we date, the worse it will be if we do ever break up, and then I run into a state of panic trying to avoid a break up that neither of us were even contemplating in the first place! Being an anxious person is a full time job (one that doesn’t pay). So, thinking about moving in together isn’t just a casual decision for me. It brings on anxiety and then some. It’s also really exciting.

Decorating and Upgrading the Bedset

Allow me to fantasize for a moment. It’s fun to think about how we would decorate our room, how it would be extremely luxurious to upgrade to a queen size bed, how I would be spending two hundred dollars less on rent each month if he moved in. I won’t lie, I’ve been online window shopping the duvets on anthropologie.com for quite some time. With the money I would save on rent, my dreams of owning a complete bed set from Anthropologie could become a reality. These are the little things, obviously, but things nonetheless that I’ve thought about.

Moving in With Your Significant Other: For Love or for Money?

Julia Solomon - Julia Solomon is a comedian based out of NYC. She is also a skincare enthusiast and an endearing woman. Follow her on Instagram @thejuliasolomon